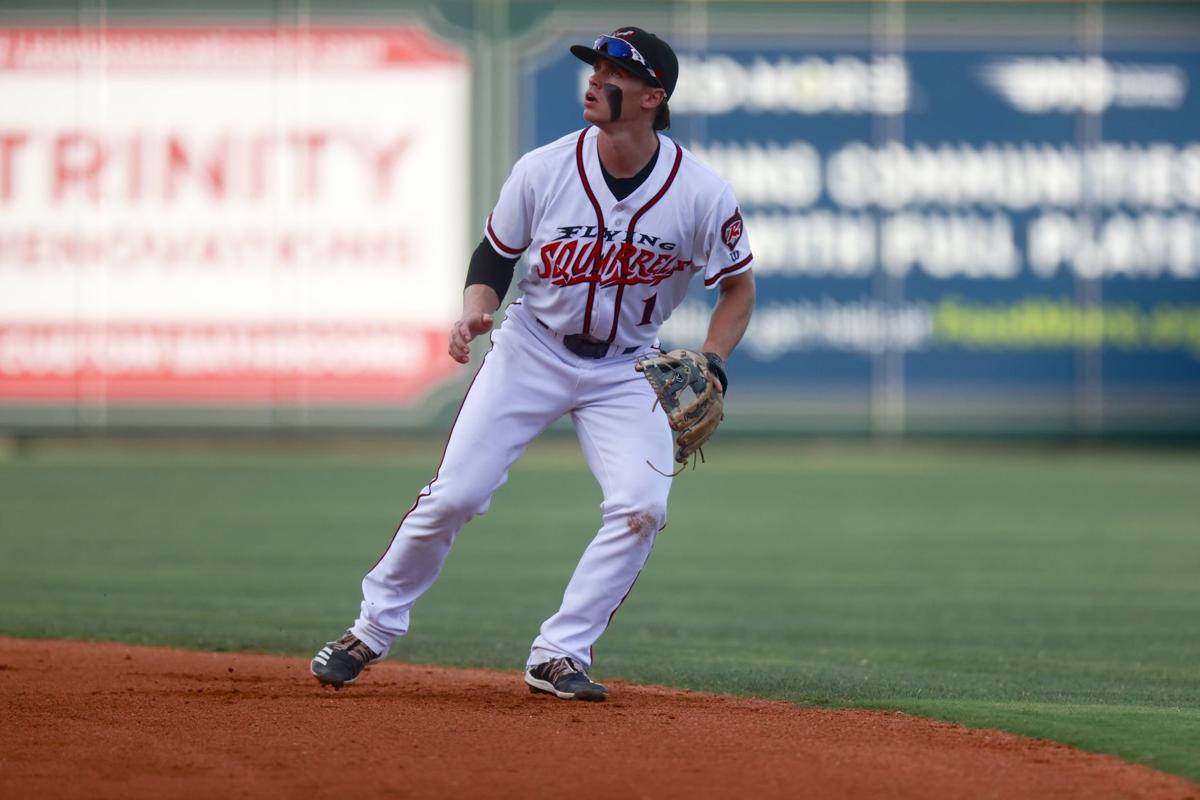 Flying Squirrels infielder Simon Whiteman has a degree in chemical engineering from Yale with interests in energy and law, but he’s hoping his speed propels him to the major leagues first. He has 10 steals and has yet to be caught since being promoted to Richmond in mid-June. 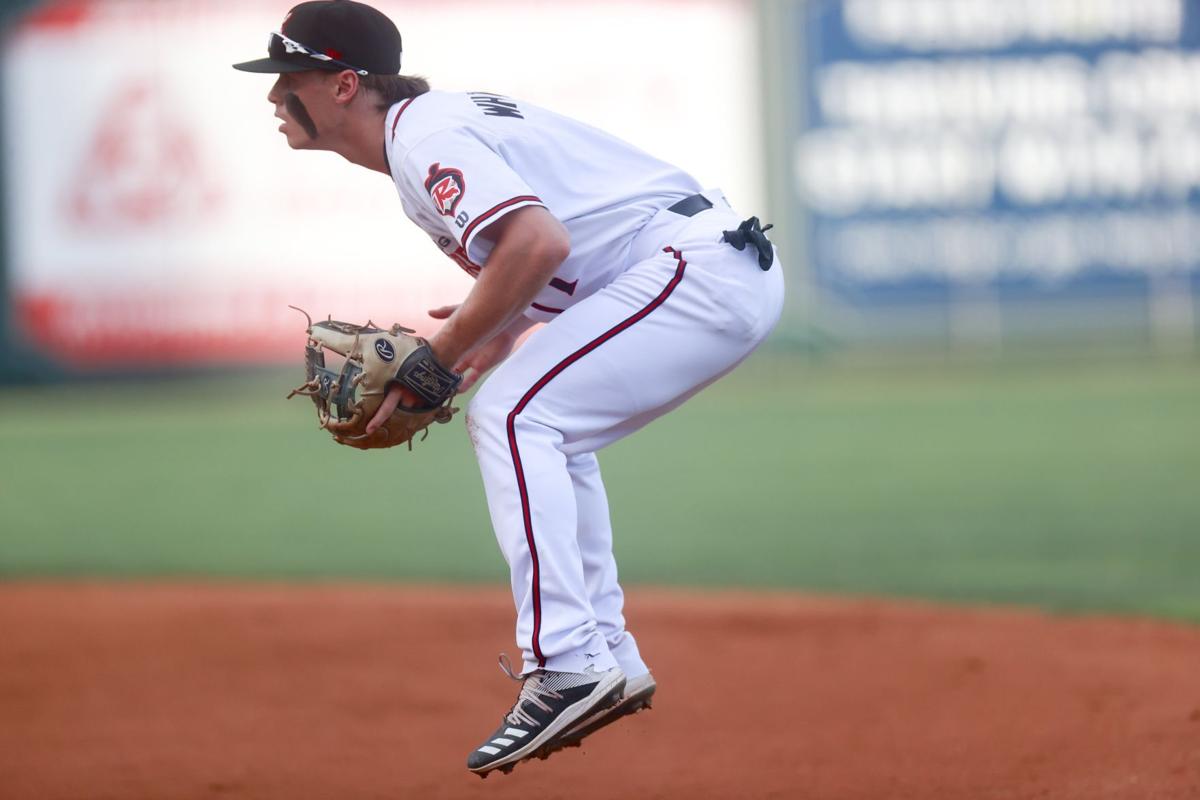 Simon Whiteman is confident in his baserunning and defense, but developing his bat is his top priority. “Hitting is just going to keep getting harder, but we work day-in and day-out,” he said. “My No. 1 goal is to get on base.”

In one aspect of his life, Richmond Flying Squirrels shortstop/second baseman Simon Whiteman enjoys being a problem-solver. He graduated from Yale with a degree in chemical engineering and was a Rhodes Scholar candidate.

In another aspect of his life, Whiteman enjoys being a problem-creator. His tool in baseball is speed and using it to put pressure on opponents.

Whiteman can get from the right-handed batter’s box to first base in about 4 seconds. That rates near the top of the scouting scale for speed and is in line with some of the fastest runners in the major leagues, according to Statcast. Baseball America tabbed Whiteman the fastest baserunner in the San Francisco Giants organization.

The problem-creating field is where he’d like to remain for a while.

“I tell people best-case scenario I don’t have to use that piece of paper one bit,” he said. “Just do this for as long as I can and make a living off it, and we’ll go from there.”

Whiteman loved chemistry in high school, and combining it with engineering gave him a way to break things down, find solutions and apply them. Finishing with a 3.97 GPA, he studied renewable energy and solar energy at Yale.

With his science background, he’s certainly comfortable in the world of analytics, which have become a huge part of baseball. With the emphasis on home runs and power pitching, he’s going against the trend some as a speed guy, although that’s something he hopes he can use to his advantage.

“I think [speed] is something that … baseball in general is lacking these days,” Whiteman said. “Whenever you have a good or commodity that is lacking in the market, you’re going to be worth a little bit more.

“I think baseball needs guys like me. I think it’s starting to slowly make a comeback. We’re going to see a lot more baserunning, see a lot more emphasis on it moving forward, because as you mentioned it’s just all long ball and strikeouts right now. I think that I’m in a good spot to make an impact on this team moving forward.”

Most minor leaguers were shut down by the pandemic last year. Whiteman went to his parents’ house in Connecticut and put his engineering skills to work to lift weights in the garage.

For squat work, he used a ladder for a rack and a wooden plank for a barbell and attached buckets of water for weight. For dead lifts, he used mulch as weight.

“[The squat work] turned out to be extremely difficult because the water sloshes around,” he said. “It got to be more of a stability exercise than everything.”

Whiteman was able to get baseball work at a facility. He also played in a development league in Kentucky and during instructional league with the Giants, so he doesn’t feel as if he missed that much.

“I pride myself in addition to being a plus baserunner [being] a plus defender, make all the plays that come to you and make the ones that other people can’t,” said Whiteman, who may pursue a law degree after baseball.

“I’m figuring it out at the plate. Hitting is hard. Hitting is just going to keep getting harder, but we work day-in and day-out. My No. 1 goal is to get on base. I can’t create chaos and I can’t score runs if I don’t get on base. I’m finding ways to do that.”

Junior golfers, boys and girls, have plenty of tournament opportunities in which to hone their games during the summer.

Flying Squirrels infielder Simon Whiteman has a degree in chemical engineering from Yale with interests in energy and law, but he’s hoping his speed propels him to the major leagues first. He has 10 steals and has yet to be caught since being promoted to Richmond in mid-June.

Simon Whiteman is confident in his baserunning and defense, but developing his bat is his top priority. “Hitting is just going to keep getting harder, but we work day-in and day-out,” he said. “My No. 1 goal is to get on base.”