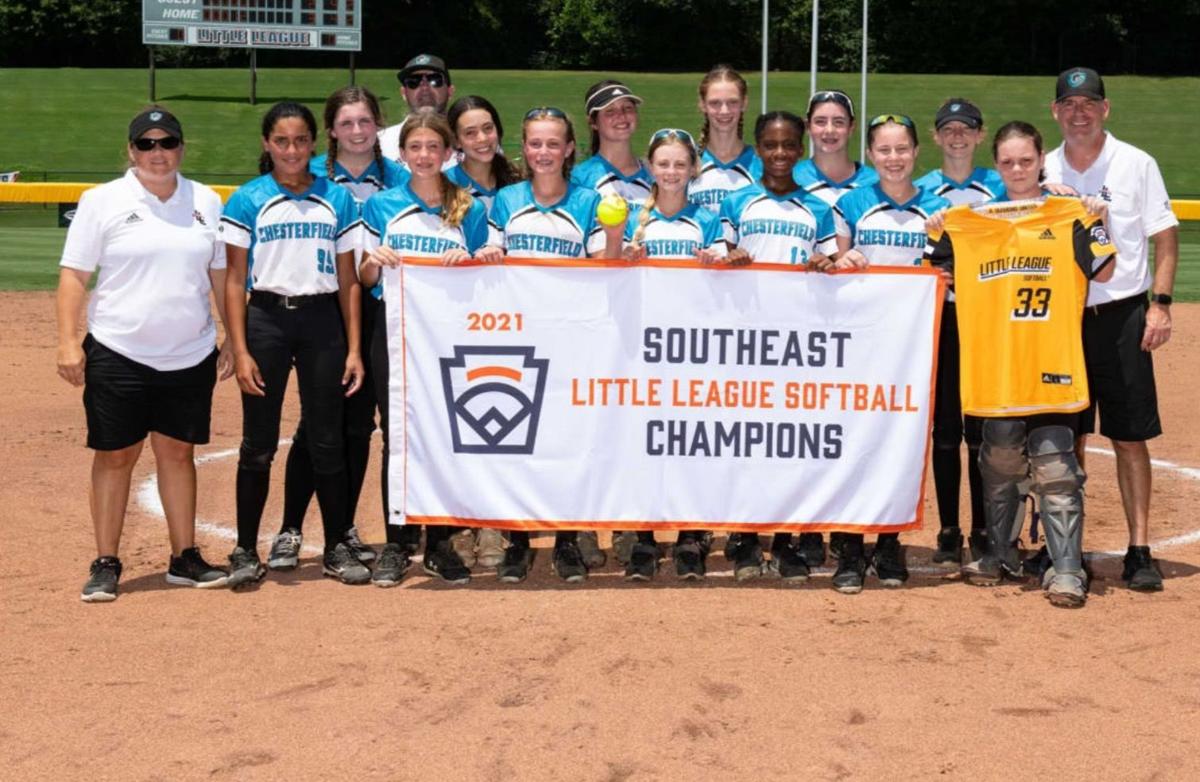 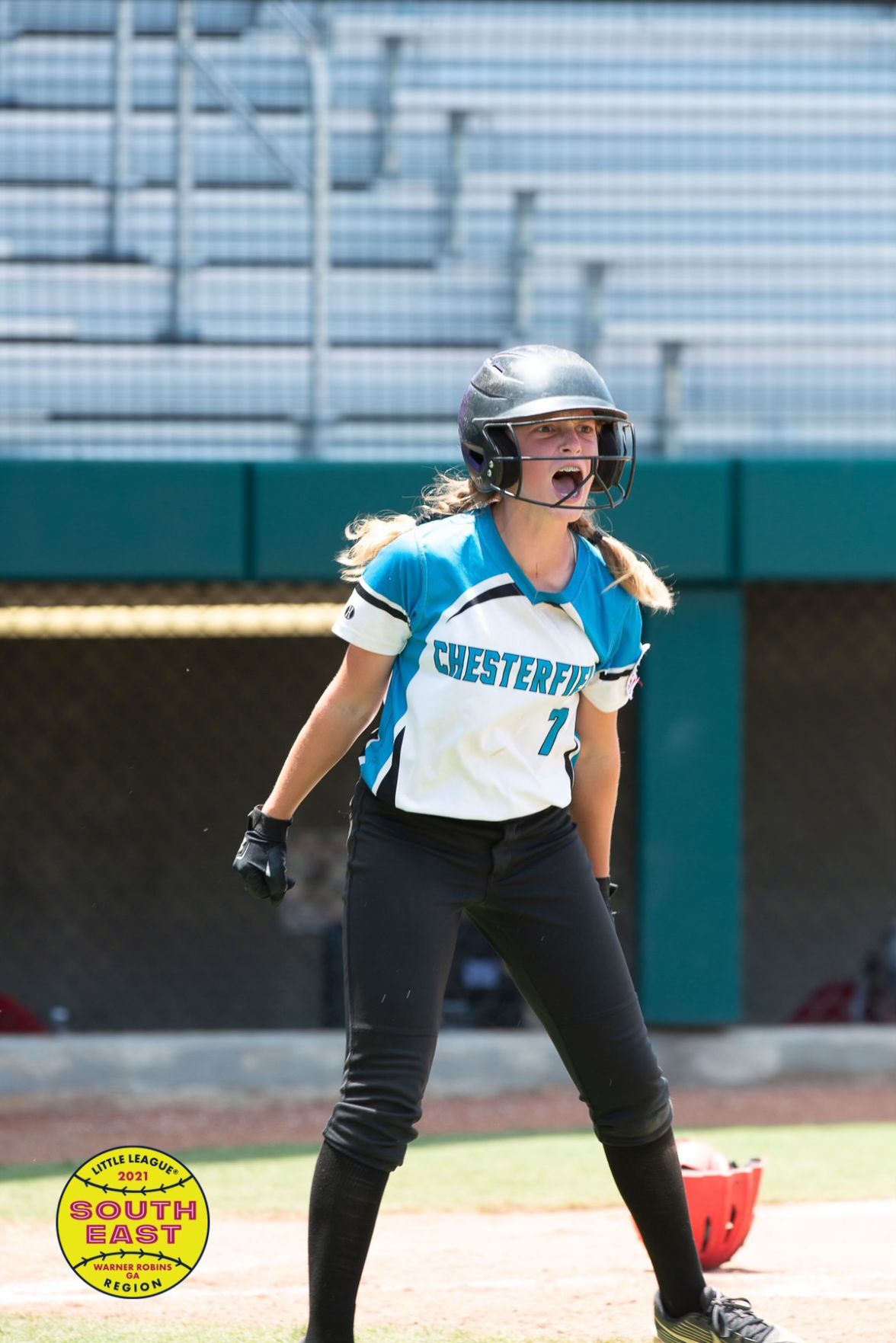 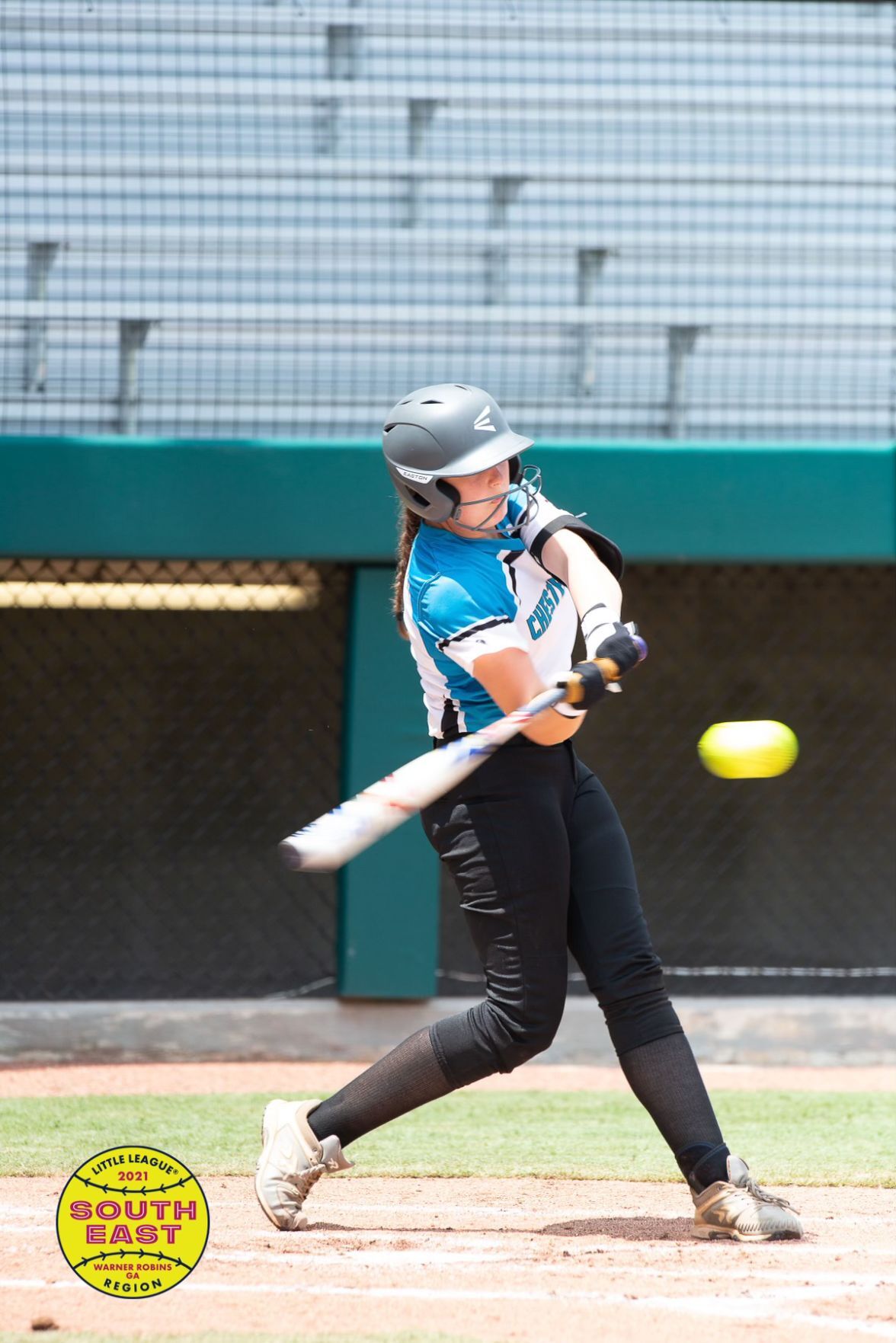 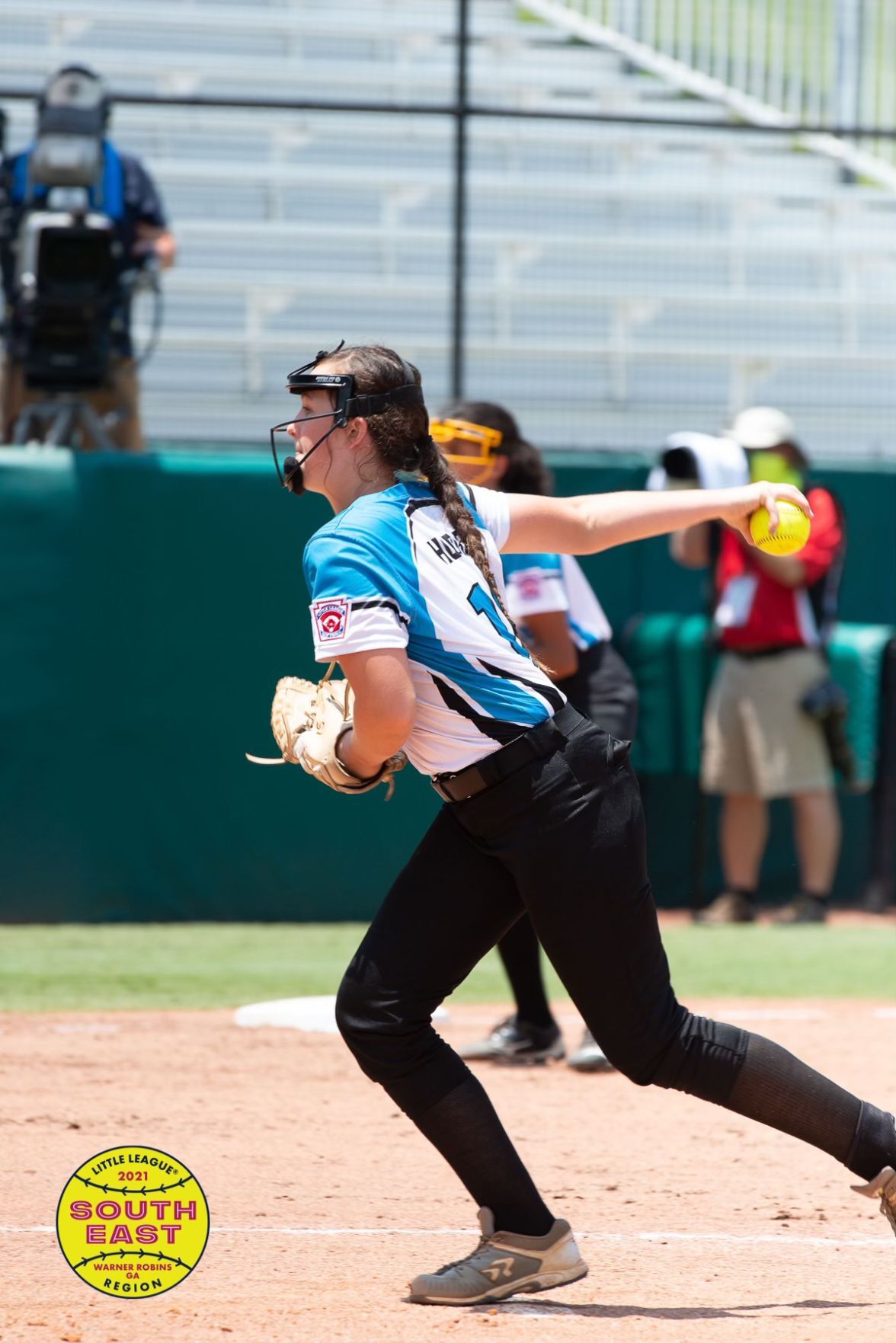 A six-run rally in the fourth inning propelled Chesterfield Little League to a 7-5 comeback victory over a team from Texas in the semifinals of the Little League Softball World Series in Greenville, N.C., on Tuesday evening.

Chesterfield will face a team from Oklahoma on Wednesday at 5 p.m. in the championship game on ESPN.

The girls from Chesterfield (age 12 and under) went down 5-1 in the third after initially jumping out to a 1-0 lead in the first.

Jenna Keefer tossed 3 1/3 innings and closed things out in the circle, and Kaylee Hodges worked 2 2/3 frames.

Each struck out a pair of Texas hitters.