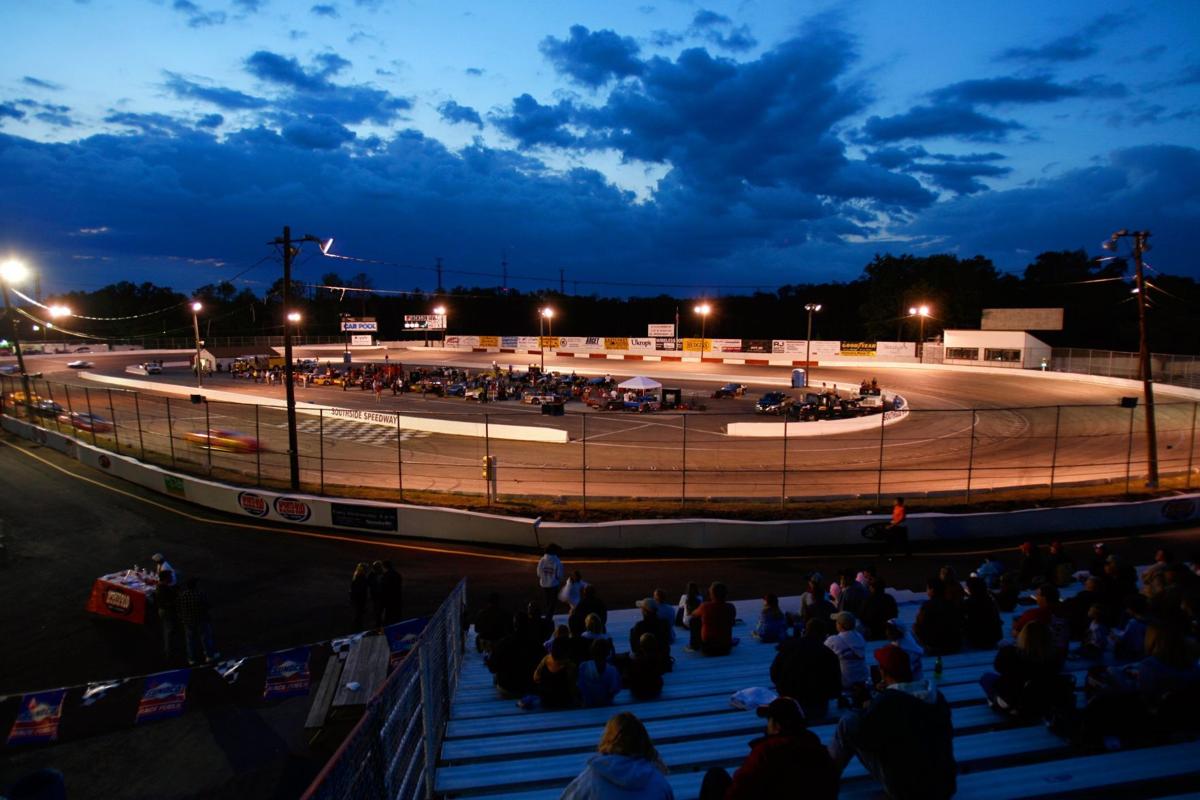 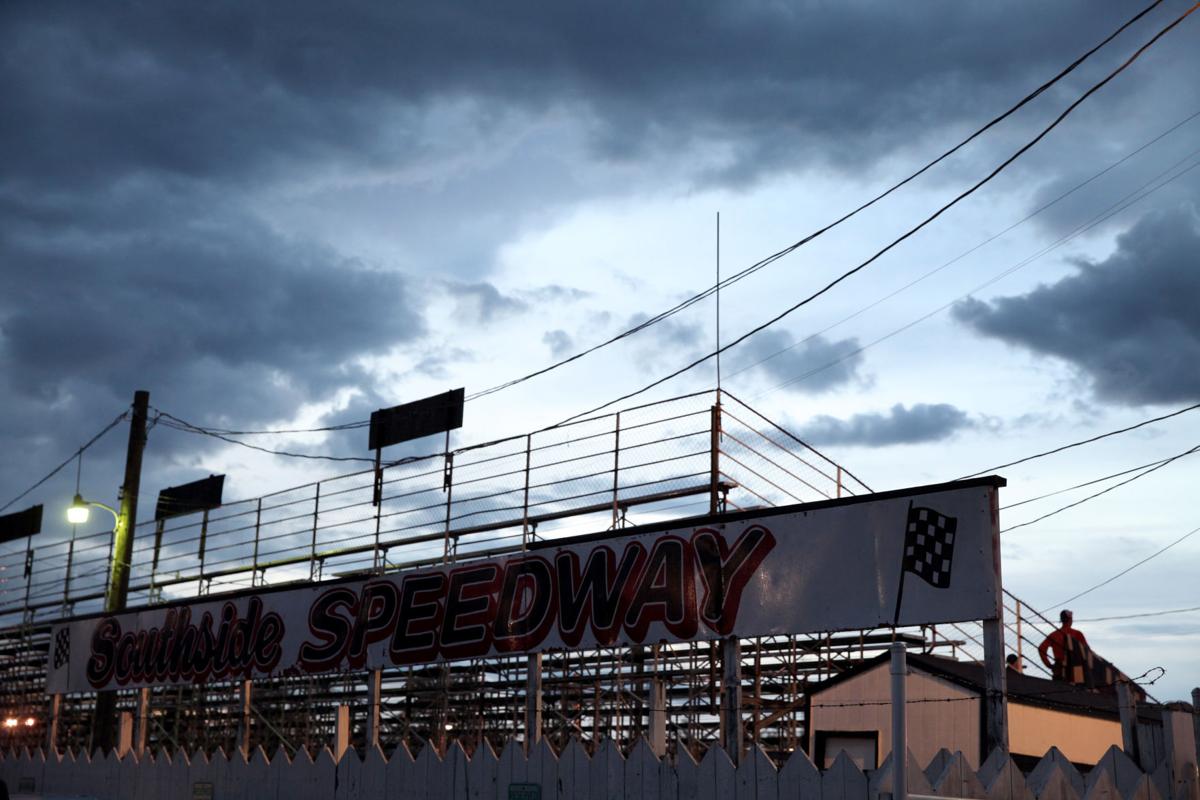 Southside Speedway was opened in 1959 and was known as “The toughest short track in the South.” The 2019 season was the track’s 60th anniversary, and also its last.

The track posted a statement on its website Friday morning citing the coronavirus pandemic, which kept the track from offering racing this season and cast doubt on a potential 2021 season.

“After much discussion, work, and prayer, we have decided that Southside Speedway’s time has come to an end,” the statement read. “Please know that this was not a quick or an easy decision, and that we grieve along with you. The pandemic proved to be more than we could overcome, and rather than continue to keep you all in limbo, we have made the decision to close our gates.”

Once on the fringes of the metro area, development in the Chesterfield area has made the track an appealing piece of land for developers.

The 2019 season, the track’s final one, was the 60th anniversary season. Southside Speedway made an institution of Friday-night short-track racing in the area.

The track has been owned by the same family the entire time.

J.M. Wilkinson bought a dormant quarter-mile track in 1958, planning to turn it into a residential subdivision. Drivers convinced him to attempt to salvage racing at the site, and he did.

Daughter Sue Clements took over operations from there, and her daughter, Jennifer Mullis, has been handling the operating work in recent years.

Roy Hendrick, 68, is among the post prolific winners at Southside. He ran his first race there May 8, 1969, and his last about 10 years ago. Roy’s father, “Mr. Modified” Ray Hendrick, is among the all-time greats to race at Southside, and other family members have raced there as well.

“It’s one of the best short tracks in the country, as far as I’m concerned,” Roy Hendrick said.

“I’ve raced on a bunch of tracks, and I love Southside Speedway. ... It’s just been a great place for our family, and a lot of families around here.”

Roy Hendrick won a 300-lap race at Southside the night his father passed away, and planned to make it four generations of Hendrick sons to cherish the track by taking his grandson there. Now, he is remiss to say he won’t get that chance.

“It’s just a great track for kids to learn on, if they can learn to race at Southside, they can go anywhere in the country and be competitive,” said Hendrick, a five-time champion.

“I was born there, I mean, that was the first daggone racetrack I went to when I was born. I thought that if I passed away I’d get cremated, get them to throw me out [at Southside] when they drop the green flag and let them run over me one more time. That’s what I told my wife I wanted her to do with my ashes, but that won’t happen now.”

Hamlin is the most famous driver to emerge from the track, but he has famously never won there.

John Dodson is a longtime race car owner who first fielded a car at Southside in 1970. Among the drivers to race for Dodson are Southside legends Bill Dennis and Lennie Pond.

John’s son, Chris Dodson, started racing at Southside in 1993, and has won 109 races and nine track championships at the short track. Chris Dodson knew the announcement of the track’s closure was coming, but still said Friday was “a sad day” for him.

“I remember when I first started over there, I was just trying to finish the race,” Chris Dodson said.

“The place will always be special to me, it’s always been part of my life and it always will be. Met a lot of good people. The relationships are what I’m going to miss, the people I’m not going to see. ... I wanted to see the place live on and other people get to race there. That part of it is sad. But all good things must come to an end.”

For the record, Winston Whitehead always was a favorite here, one of those football players who excelled despite his size (not big) and speed …

Teel: All sports venues aren't equal, so let's not treat them that way when assigning capacities

Experts can determine the most rational percentage — 10, 15, 25? — but the all-encompassing maximum of 250 people has outlived its usefulness.

Obviously, the memory man can’t use everything he gets from everyone, but that doesn’t mean there isn’t some good stuff on the cutting room fl…

McElroy: After barely making it through 2020, local sports teams need a lifeline to stay afloat this year

The Squirrels have cut from 31 to 11 full-time employees since the pandemic began, not to mention the hundreds of part-time workers who staff games.

Southside Speedway was opened in 1959 and was known as “The toughest short track in the South.” The 2019 season was the track’s 60th anniversary, and also its last. 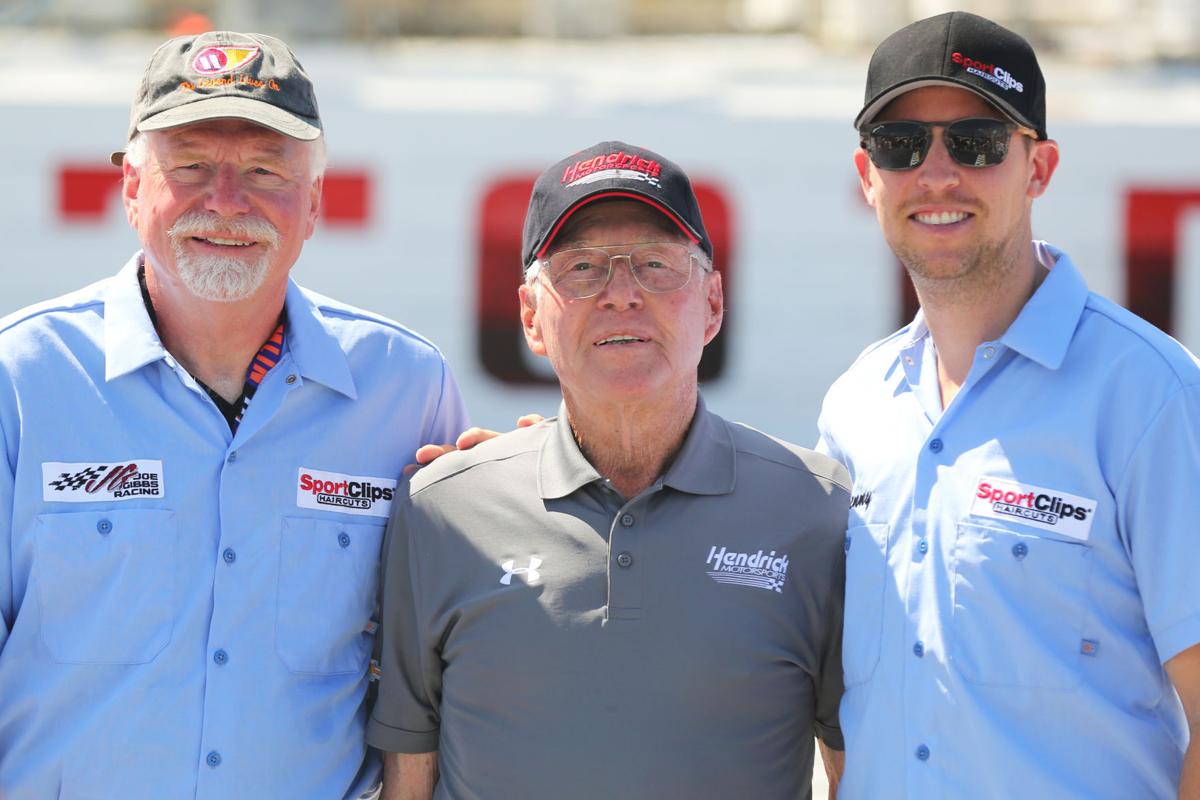 Longtime driver Roy Hendrick called Southside Speedway “one of the best short tracks in the country.”