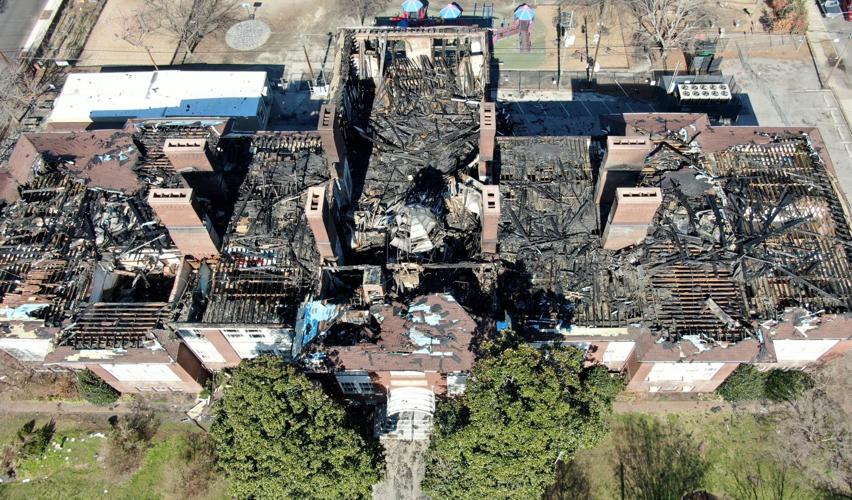 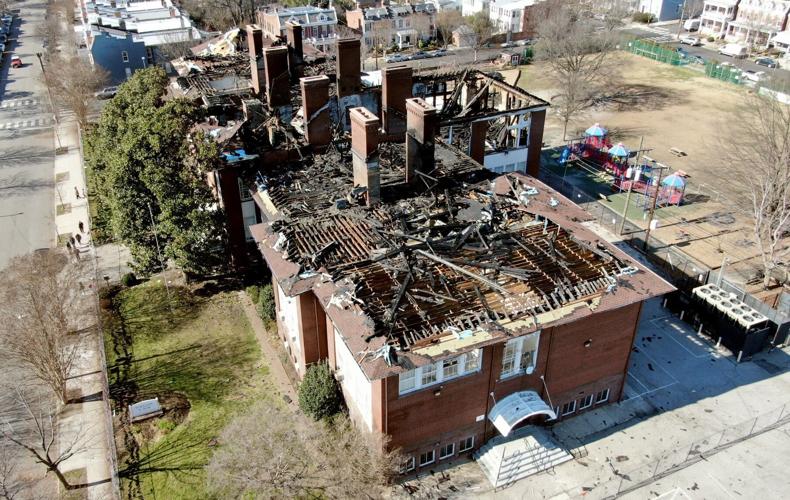 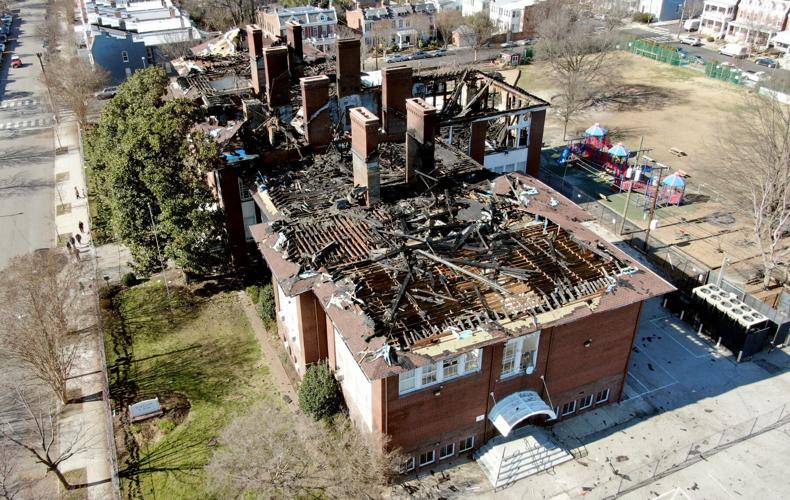 Fox Elementary physical education teacher Mark Bingaman lost all of his equipment in the fire that destroyed the school’s structure on Feb. 11.

Sports Backers, Greater Richmond Fit4Kids and Richmond Public Schools Health & PE are teaming up to raise funds to replace that equipment and give Fox kids the physical activity outlet they need now perhaps more than ever.

As of Wednesday afternoon, the fundraiser had brought in $7,838 of its $20,000 goal. The funds will go toward purchasing replacement materials like jump ropes, bean bags, tennis rackets, hula hoops, chalk, cones, basketballs, footballs, soccer balls and pumps, badminton packs and parachutes for students to engage in physical education and recess.

Fox students currently are learning virtually, so there’s no PE or recess. Bingaman said the hope is that students will be in a physical building in the coming weeks, perhaps Clark Springs Elementary, at which point physical activity could recommence.

But in order for that to happen, Bingaman, in his second year at Fox, needs funds to replace his equipment.

“As of today, the kids are not getting PE, but we’re hoping that will change as soon as we get to a new school within the next couple weeks,” Bingaman said.

Various RPS elementary schools, such as John B. Cary, Linwood Holton and Mary Munford, have been holding “playdates” for Fox kids once a week in the late afternoons.

“They just open up their playgrounds. It looks like a recess basically,” said Bingaman, who’s been borrowing PE equipment from those schools for his kids to use.

“The kids have been getting a ton of play time at these playdates hosted by other elementary schools.”

Nobody is allowed on the old school’s property right now. Though Bingaman said it appears the playground was largely untouched by the fire, it doesn’t appear likely people will be allowed on the property to use it.

Any funds raised past $20,000 will go toward building the playground at the future Fox Elementary site.

Bingaman said, with a move back to a physical learning space hopefully coming in a matter of weeks, he needs to start ordering equipment soon in order for it to be ready for the kids.

“The kids are definitely missing time together, the playdates have been absolutely packed,” Bingaman said.

“The kids crave the movement and interactions with each other. Once we get back, the fundraiser is definitely going to help me replace all the equipment I’ve lost so I can provide some different social and emotional learning and physical movement and things like that for the kids. Any little bit is going to help me rebuild my program for the short term and long term.”

For more information, go to bit.ly/FoxPEandRecess

Lohmann: Farewell to Glenwood: I never played it well, but I sure did enjoy it

The property has been sold with plans for it to become a housing development. The last day of play is June 30.

The red smoke rose in plumes above a raucous Section O.

The Richmond Flying Squirrels were defeated 12-1 by Harrisburg on Sunday in the finale of a week-long series.

Of the 12 companies currently taking sports bets in the state, only five of them have paid any taxes since launching.

Amid swirling wind and rain Saturday night at City Stadium, the Richmond Kickers just could not get the ball to bounce their way.

"There's no greater feeling than knowing you made a difference in somebody's life."

George Washington University student Peri Pavicic won with a 35:13 in her second-ever 10k.