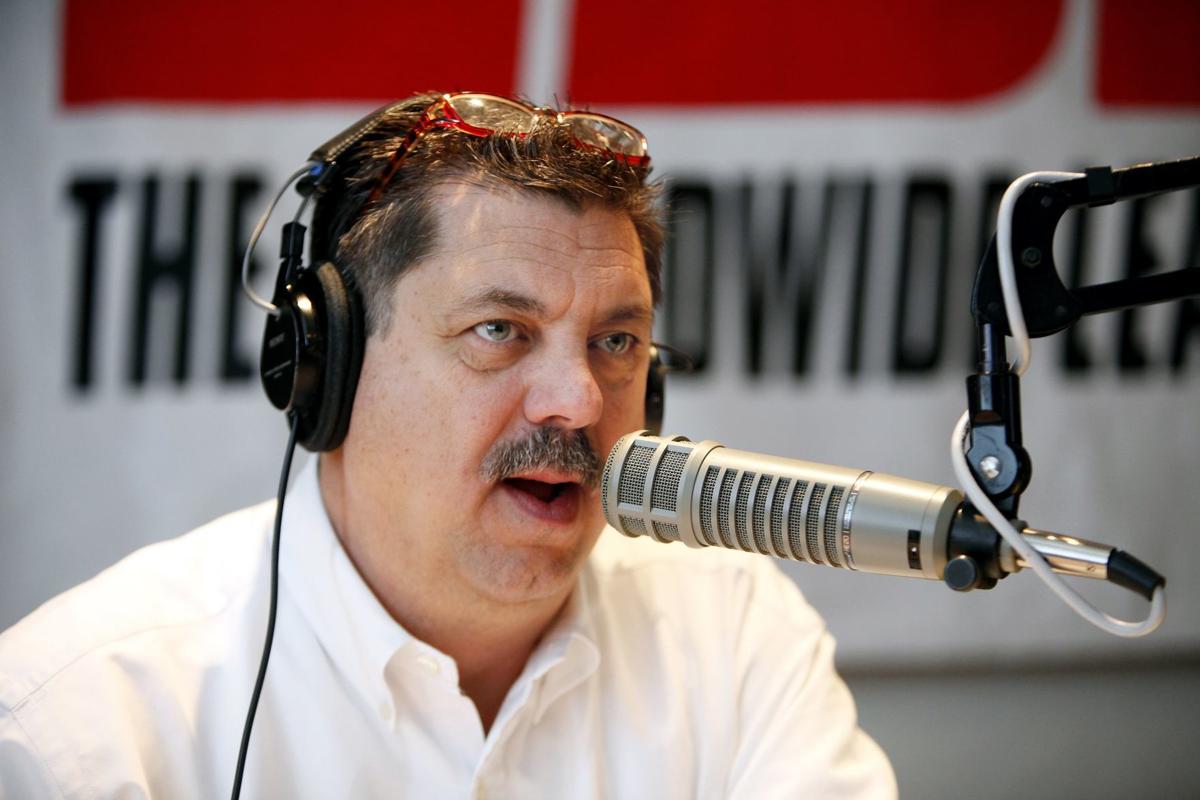 Al Coleman and the Richmond area’s other sports-talk hosts have found ways to continue their programs even as the sports world shuts down. 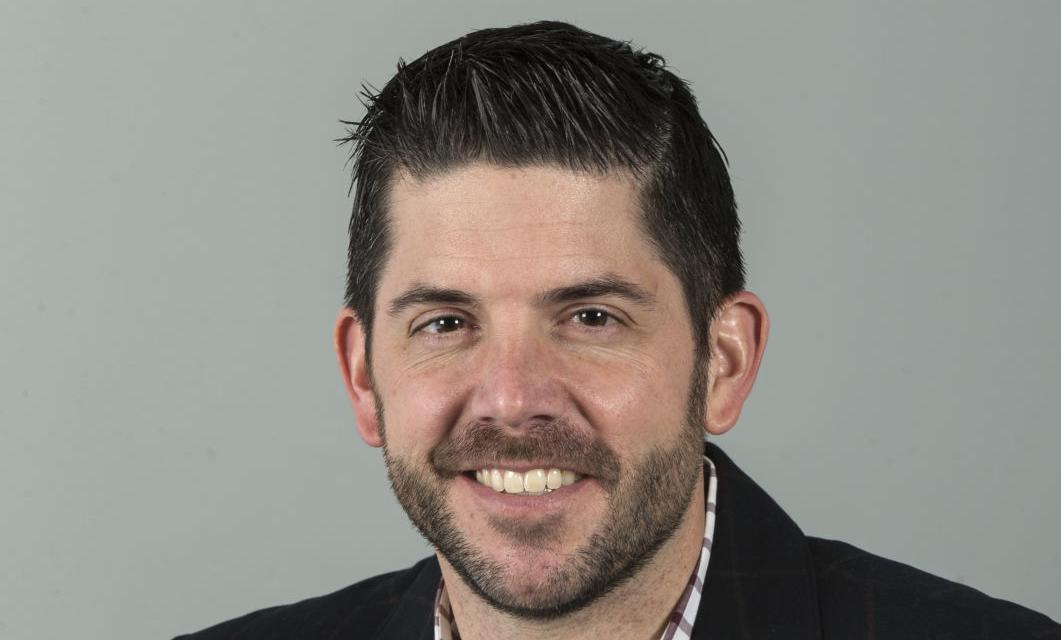 Two years into Al Coleman’s career, on Aug. 12, 1994, Major League Baseball went on strike. It resulted in a month without sports, something Coleman described as a warmup for what’s about to happen.

“You knew it would be a finite time because football was going to start,” Coleman said. “This is the unknown. We don’t know how long it’s going to be, so you kind of gulp, put your head down, then burrow forward.”

That’s the new reality facing local sports talk hosts. Coleman (Sports Phone with Big Al), Greg Burton (Hardly Workin’) and Wes McElroy are continuing their programs even as the folks they talk about shut down operations.

They hope they can provide a comforting voice amid uncertain times.

“Whatever you turn to, they’re talking about the coronavirus,” Coleman said. “Which they should be, I’m not being critical, but we’re sort of a relief from that. You have to create fun.”

Like Coleman, McElroy said that while he wasn’t avoiding the major story of the coronavirus and the lack of sports, his listeners are likely tuning in for some light entertainment.

He even added a new segment in the fourth hour of his afternoon show “Whatcha Watching?” — where listeners can call in and talk about the shows that are getting them through self-isolation.

“It’s things along those lines,” McElroy said. “It’s how people are getting by and, basically, how can you get their mind off of everything that’s going on for five to 10 minutes.”

McElroy has been doing his part to stay safe, hosting his show from his home since March 16. (McElroy is also a Sunday columnist for The Times-Dispatch.)

Working from home has meant early mornings and late nights prepping for the show, with afternoons spent helping his wife care for their 2-year-old daughter.

Burton also stressed the importance of providing a familiar voice.

“No matter the platform, we just need to be accessible,” Burton said. “We might be that one voice for someone, so we’ve been saying if you’re going through something, reach out to us. I think it’s all of our biggest fear is just that there’s someone out there really struggling.”

Burton noted that while he might not know his listeners personally, the show can serve as a friendly voice and maintain a sense of normalcy for its listeners.

And with seasons either canceled or pushed back, availability has become a silver lining in the realm of sports radio without sports.

“Since everyone in the entire sports industry is basically on furlough and not doing anything, there is some level of accessibility to them,” Burton said. “So we’ve been reaching out to coaches, players, people in front offices of teams, because if they’re willing to just hop on the phone, we can have some really cool conversations.”

The break, Burton hopes, will allow them to talk more in-depth about his guests’ careers and experiences.

“I think it’s about being a little bit more focused because we’re going to have to come up with some really specific ideas to drive the show on particular days,” Burton said. “The chances of there being breaking news is very low, so we’re just going to have to be disciplined each day that we’re on the air.”

One way McElroy is keeping things in perspective is anchoring in his community. After a full afternoon of sports during last Thursday’s show, McElroy had Richmond Mayor Levar Stoney on to talk basketball and COVID-19, and Mark Hurley, the owner of Hurley’s Tavern, to talk about the virus’ effect on local restaurants.

Coleman, whose show airs in the mornings, echoed the athletes he’s covered for many years — it’s best to take it one show at a time.

“Earl Weaver, the old Orioles manager, used to say he’d win his ballgames by pitching, defense and a three-run homer,” Coleman said. “This is more winning by scratching out singles. Manufacturing runs, manufacturing what to talk about on the radio. I’d compare it to that.”