McElroy: Checking in with Ickey Woods
0 comments
Share this
{{featured_button_text}}
1 of 2 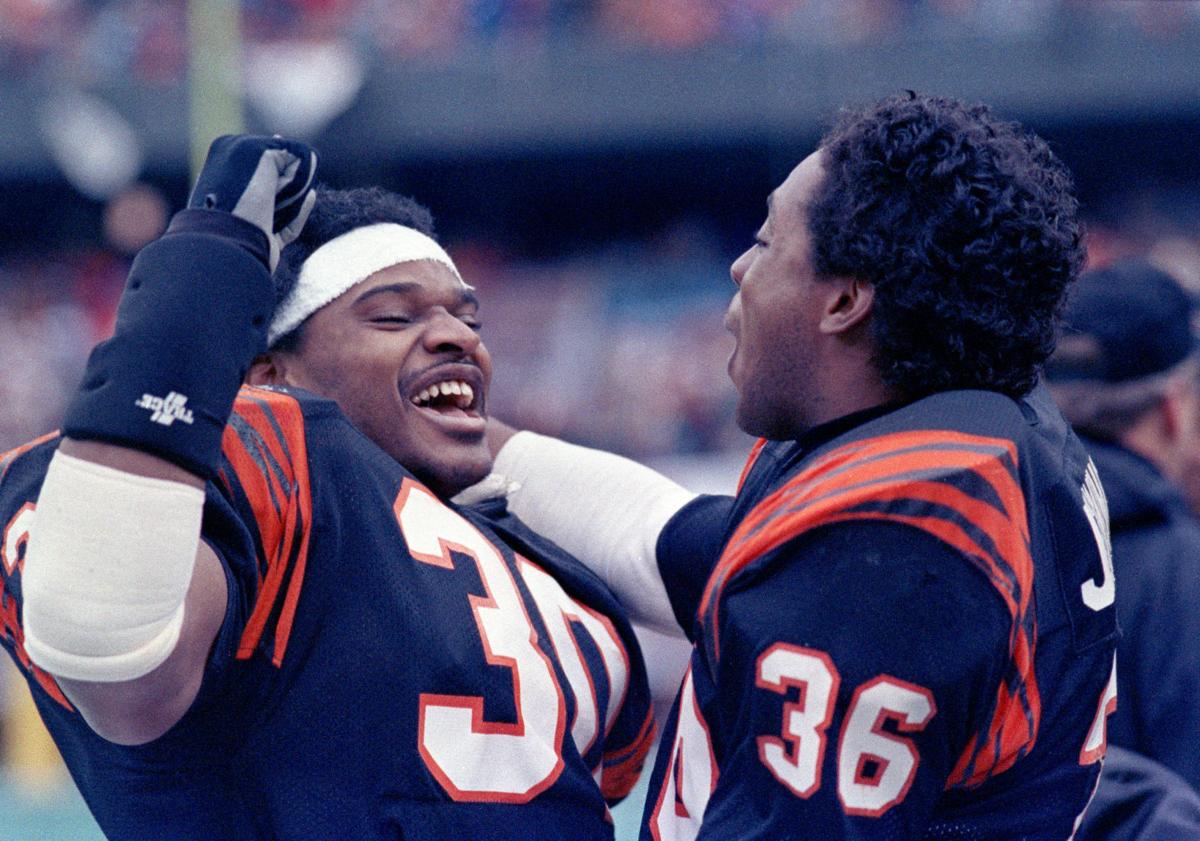 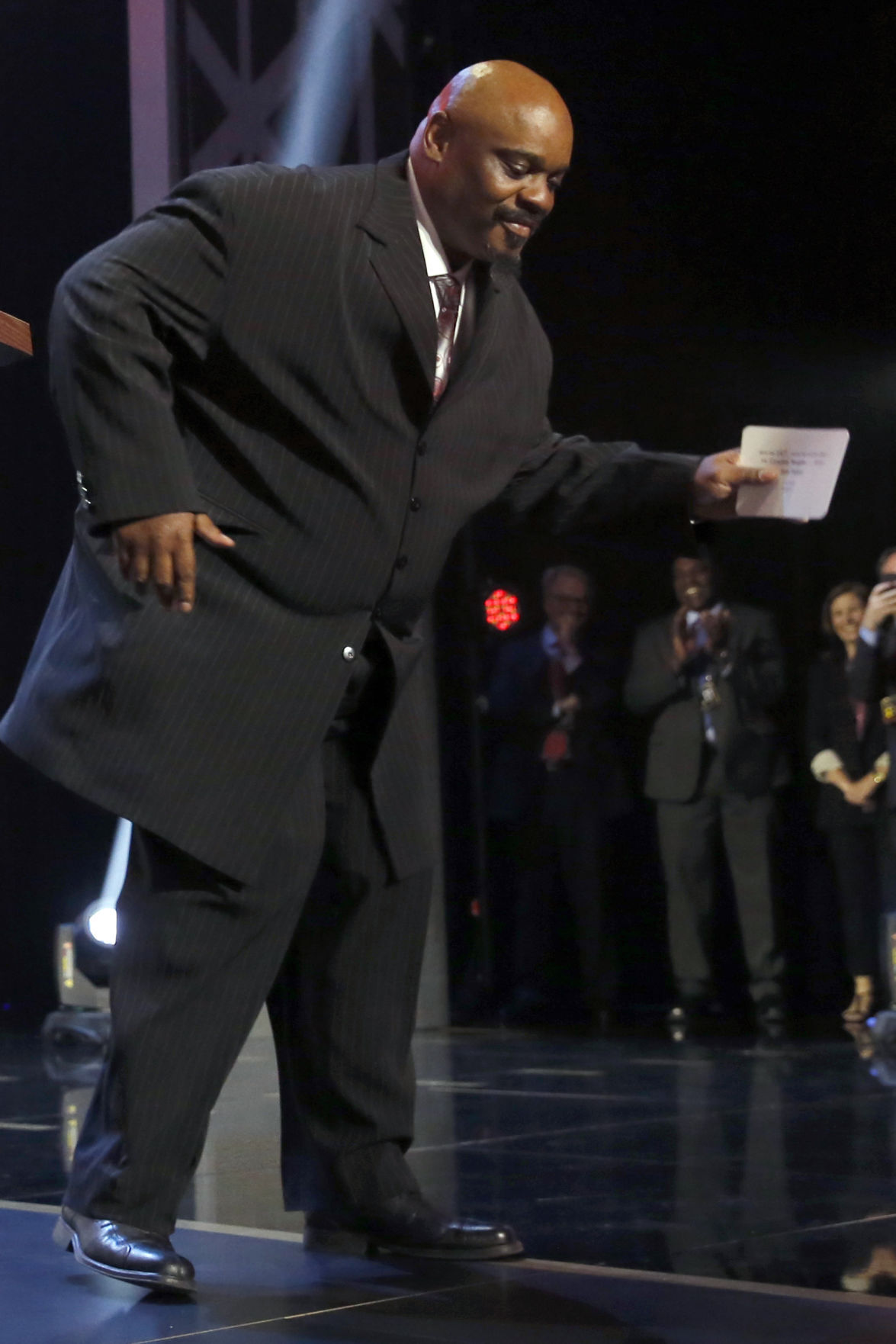 Former NFL running back Ickey Woods shares the memories of his standout rookie season, his famous end zone “Ickey Shuffle,” and how he is trying to give back to the game through the Gridiron Greats organization.

Question: Can you give us the back story of how “the Shuffle” came to be?

Answer: I kind of made it up, man. I had a flown my mom in for a game against the Cleveland Browns, and that night before the game I was up listening to some music, acting silly with my two oldest kids and I just got up and started acting silly. I was like, “Mom, if I score tomorrow, this is what I’m going to do.” She’s like, “Boy, you better not do that.”

So I scored and then Ricky Dixon, who was our first-round draft choice that year, came up to me after the game and was like, “What was that?” He was like, “Man, that was whack!”

I said, “What’d you mean that was whack? You think I should put some steps to it?”

All week, I thought about what I could do. I couldn’t really come up with nothing and then we were playing the New York Jets and five minutes before it was time to go out, it just hit me.

Question: Have you ever had someone famous come up to you from either your playing career or the GEICO commercial and say they loved your end zone dance?

Answer: Yep. I actually was in Chantilly, Va., doing an autograph session and met Robert Parish. He was with the Boston Celtics. I saw him in the lobby and I went up to him and he said, “Oh man, I love that shuffle.” I said, “Thank you brother. I appreciate that.”

Question: What did you think after a rookie year of more than 1,000 yards, 15 TDs and a trip to the Super Bowl?

Answer: “Everything’s in front of me.”

We’re coming off a great season and then I get hurt the second game of the year and with the knee and then everything kind of went downhill from there. I never really got back.

I had a knee injury that year, and then a year later I had another knee injury, so injuries kind of took me away from the game. So, you know, I just had to start doing things and providing for the family.

That’s the great thing about the Gridiron Greats is what they put together is to help the older guys get through some of the aches and pains and maybe the downfalls that they’ve had and they’re going through financial situations that they may be going through. I have a personal story because they helped me get my knees done.

Question: How did Gridiron Greats help you out?

Answer: You know, I was fighting for my disability with the Cincinnati Bengals. At the time I won my case against them but every time I had to get a procedure done, they would deny the claim and then I had to take them back to court to get them to pay for it. I really couldn’t afford to get both my knees done. So the Gridiron Greats stepped and got my knees done for me. I’m forever grateful to them and that’s why I go around and advocate for those guys because they were able to help me.