Dale Earnhardt Jr. will run in the NASCAR Xfinity Series race at Richmond Raceway on Sept. 11 in remembrance of the 20th anniversary of the 2001 terrorist attacks.

Earnhardt, who retired from full-time racing in 2017, will run a “United for America” paint scheme for JR Motorsports and partner Unilever in the Go Bowling 250.

The car’s blue-and-white paint scheme will mirror the 9/11 Memorial and Museum’s Tribute in Light. It will feature four spotlights representing the Twin Towers, the Pentagon and the Flight 93 National Memorial site in Shanksville, Pa. The lower rear quarter panel will have “Never Forget” in tribute to the victims of the attacks.

“It’s hard to believe it’s been 20 years since that terrible day,” Earnhardt Jr. said in a release. “The spirit of unity and togetherness our country felt on Sept. 11 is just as relevant now as it was then. I’m honored to be driving this car and championing Unilever’s United for America program.”

The Xfinity race, scheduled for 2:30 p.m., is part of a doubleheader at the track. The Federated Auto Parts 400 Cup Series playoff race is scheduled for 7:30 p.m.

The Virginia is for Racing Lovers 150 NASCAR Whelen Modified Tour race will be held on Sept. 10.

“On the 20th anniversary of a day we will never forget, we are grateful to welcome Dale Earnhardt Jr. back to Richmond Raceway to recognize 9/11 victims and first responders,” Richmond Raceway president Dennis Bickmeier said. “As the Xfinity Series and Cup Series compete on one day in Richmond, we will unite and stand together to remember that fateful day.”

Since retiring, Earnhardt has run in the Xfinity Series at Richmond in 2018 — leading 96 laps before finishing fourth — at Darlington (2019) and at Homestead-Miami Speedway (2020).

The NASCAR Hall of Famer won three Cup races at Richmond and four Xfinity races, the last in 2016.

Washington spent its third-round picks on Canada-born Minnesota cornerback Benjamin St-Juste at No. 74 and North Carolina receiver Dyami Brown at No. 82.

The pitchers are typically ahead of the hitters early in the season. Hartford pitchers were ahead of Richmond batters Tuesday night in the Fly… 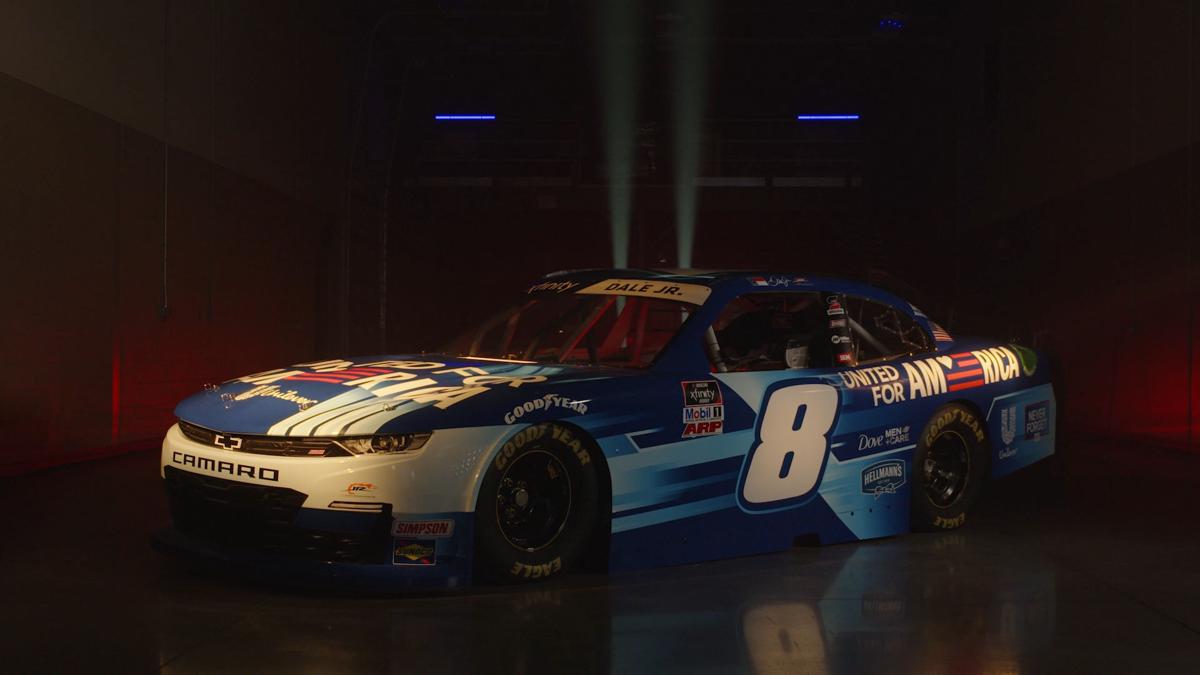 To recognize the 20th anniversary of the 9/11 attacks, JR Motorsports and long-time partner Unilever will recognize those lost on 9/11, including first responders, with a special United for America paint scheme on his No. 8 JR Motorsports race car. 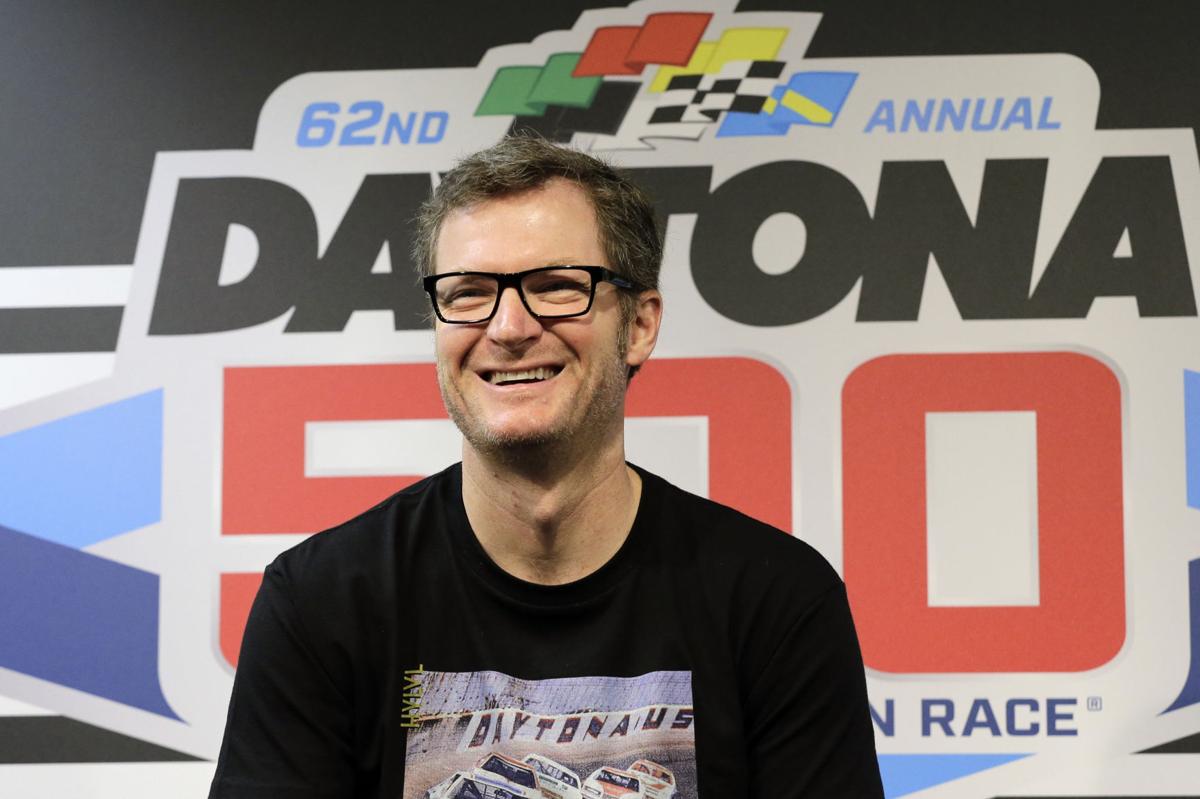 Dale Earnhardt will promote American unity in the Go Bowling 250.