146th running of the Kentucky Derby

“Derby Bill” Watson was the official handicapper at Colonial Downs for six years and has been a professional handicapper for 23. Hear him, Nick Hahn, Frank Vespe, Mike Barone and Darrell Wood on “Off to the Races Radio” Saturdays from 10-11 a.m. on 950 or theracingbiz.com. Watson’s Kentucky Derby superfecta: No. 17 Tiz The Law; No. 15 NY Traffic; No. 2 Max Player; No. 16 Honor A.P.

The only horse in the Derby field to finish ahead of Tiz the Law in 2019 at Churchill Downs for owner and trainer Hernandez.

Third in Belmont and Travers; trained by Linda Rice with crazy-to-me switch to HOF Asmussen.

Casse recently elected to racing’s Hall of Fame; in 2019 he won the Preakness with War of Will and the Belmont Stakes with Sir Winston.

Lloyd Madison Farms is a small ownership syndicate; only a maiden win so far.

Lost last race in a $62,500 optional claimer; he couldn’t be taking a bigger class jump for Pletcher, who has sent out more Derby starters than anyone.

Late entry has two wins at Churchill, but is 0-9 after 3-3 start on turf; may have had a better shot at Virginia Derby had it not been canceled; RUDY! RUDY!

Colorful owner Chester Thomas said he would need a leash on himself at the Derby; colt has run latest two on turf, but race history on dirt.

Front-running upset of Honor A.P. in the 1 1/16-mile Shared Belief Stakes got him here, but Thousand Words may be Baffert’s second string.

Lost seven in a row by an average of nearly nine lengths and is 0-for-6 in stakes; one of Necker Island’s owners owns a Waffle House.

Ownership was Andie Biancone’s 22nd birthday present from her dad last April; sixth in the Belmont but that was second start in 10 days

He’s 0-for-6 this year, beaten by an average of 11 lengths in three stakes and 0-for-7 on fast tracks? Enough said here.

He’s like having a pair of aces in the hole; 4-for-4 in the money in stakes this year; owner John Fanelli formerly a professional poker player.

Win machine is expected to be the first odds-on Derby favorite since Arazi in 1992. First N.Y. bred in 138 years to win the Belmont Stakes.

Authentic is one very fast but green colt trained by five-time Derby winner Baffert; should lead Derby for a mile, but then?

In stunning Week 1 upset, Washington shows everything it wants to be under Ron Rivera

As a 17-0 deficit turned into 17-17 in the fourth quarter, two decisive moments showed this isn't like previous Washington teams.

Ryan Kerrigan has found his old form; could he be Washington's first All-Pro in decades?

The last time Washington had a player on the AP's All-Pro first team was punter Matt Turk, in 1996.

Football Team observations: I watched an NFL game in an empty stadium. It was weird.

It's a play I've seen attempted often in peewee football. Can't say I've ever seen it at the NFL level.

Randy Hallman's Full Throttle: For Johnson, an honor hardly noticed in a season to forget

So that was that for Jimmie Johnson at Richmond Raceway. Did you even notice?

McElroy: Jason Wright is ready to overhaul the Washington franchise

Tiz the Law, with jockey Manny Franco up, approaches the finish line on his way to win the Belmont Stakes. A victory in the Derby on Saturday would put the colt bred in upstate New York in position to become racing’s 14th Triple Crown winner going into next month’s Preakness. 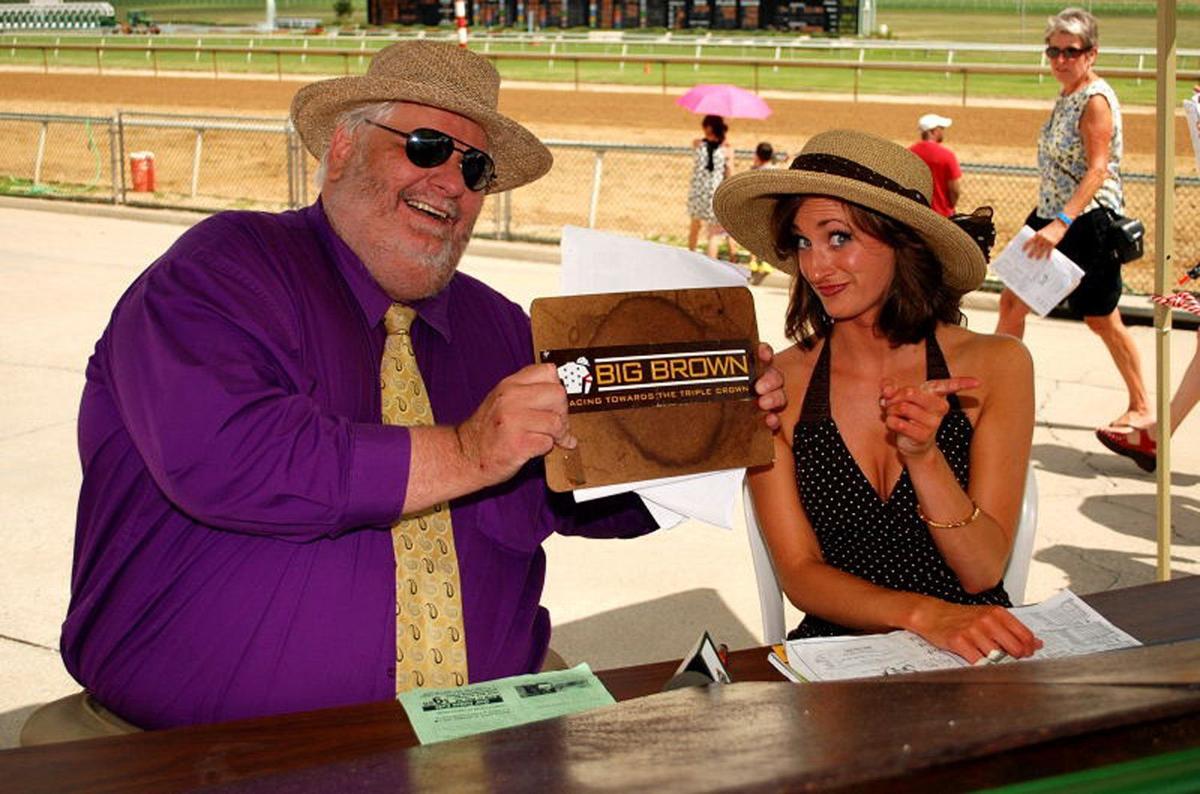 “Derby” Bill Watson, who is doing commentary for us on the Kentucky Derby