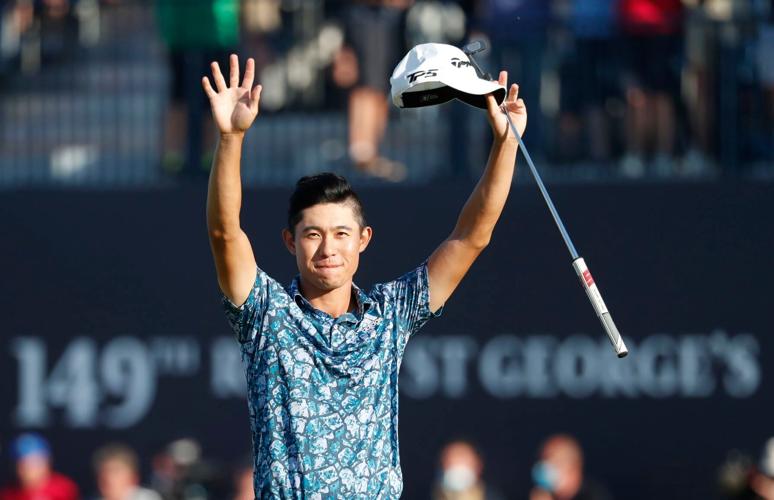 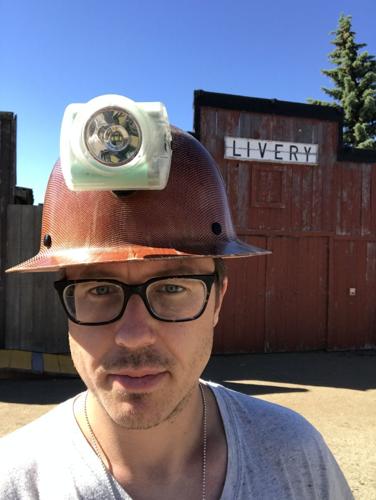 For the fifth stop on the Florida Swing, the Tour departs Ponte Vedra Beach and heads southwest toward the western coast of the Sunshine State.

The destination is Innisbrook Resort Copperhead in Palm Harbor, just northwest of Tampa for the Valspar Championship.

Sam Burns is the defending champion. Before him, Paul Casey went back-to-back in 2018 and 2019. Other winners include Adam Hadwin in 2017 and Charl Schwartzel in 2016.

The phrase, “shot-makers’ course” is probably overused, but it certainly fits Innisbrook. Forced layups, doglegs and elevation changes will turn this into more of a battle of wits than a feat of strength.

Past leaderboards will show you that both bombers and fairway finders will have success. Another thing you’ll notice is that other than Burns’ ridiculous performance on the greens in 2021, players don’t necessarily need to be great putters to have a shot at winning.

Putting yourself in a good position for a clean approach will be the name of the game. And what’s best way to set up a decent approach? Land the ball on the fairway. Our model will look similar to last week with a huge emphasis on approach, around the green and scoring efficiency on par-4s from 450-500 yards. Even though there are a few par-4s that fall short of 450 yards, forced layups will make the holes play as if they are in that 450-500 yard range. According to Data Golf, in 2021 nearly 21% of approach shots were in the 175-200-yard range. 16.4% of approaches were from 150-175 yards and 15.1% were from 250-plus yards.

Once again, holding serve on par-3s and par-4s while scoring on the par-5s seems to be the best way to maintain a decent scorecard. So I will also be looking at par-5 birdie-or-better percentage.

There are five par-3s on this par-71 course, so I will also want to see decent efficiency numbers on par-3s.

Also per PGA Splits 101, since 2010, five players have cashed as the outright winner with 70-1 odds or longer.

Below are my favorite bets for outright winner. Check the breakout box for my full betting card.

I am running it back with Morikawa this week. Last week at The Players he was the victim of tee times during the first two rounds that aligned with borderline unplayable conditions. Other than some light wind, the forecast for this weekend looks more promising. He is an approach machine when his irons are dialed in and he’s top-8 in par-5 BoB%, par-4 efficiency 450-500 and par-3 scoring average.

Bradley has been trending up recently with a T11 at the Arnold Palmer at solo-fifth at The Players. Now he arrives at Innisbrook, where he finished second in 2021. As long as his putting doesn’t go completely off the rails, Bradley seems poised to break through for a victory at some point and this week seems like as good a time as any.

Watson has never won at Innisbrook, but it sure feels like he’s going to one of these years. He has a T4 and T13 in his last two starts at the Valspar. Off the tee, the last time he lost strokes to the field was at the 2006 Chrystler Championship. The key to Watson’s success will be his approaches. After a strong showing with his irons at the Phoenix Open, he struggled at the Genesis and The Players. Let’s see if he can put everything together this weekend.

He came on strong last week at The Players with a T6 finish. Knox is a fairway-finding and approach monster, exactly what I am looking for at Innisbrook. His last three appearances in the Valspar have resulted in top-25 finishes. Last year he shot every round under par despite losing strokes to the field off the tee, which is rare for a guy who is usually living in the fairway.

Pereira’s putting has let him down in his past two events at The Players and Honda Classic. But as we discussed earlier, he probably doesn’t have to putt particularly well in order to have success at Innisbrook. He’s gained strokes on the field off the tee, approaching the green and around the green in his last three events. As long as his putting is somewhere close to average, I think we see Mito play himself back into contention.

Perez has made three consecutive cuts and had decent success at last year’s Valspar. He shot back-to-back 68s to carry a 6-under 136 into the weekend before fizzling out a bit for a T29. If he continues to gain strokes on the field approaching the green like he did at The Players and he returns to form off the tee, he’s definitely work a look at almost 150-1.

Matthew Kiewiet is the sports editor for the Montana Standard and sports betting columnist for 406MTSports. Email him at matthew.kiewiet@406mtsports.com or follow him on Twitter @mattkiewiet406.

The 200-acre site, purchased for $100 million, would include retail, a large amphitheater and the team's headquarters and practice fields.

Reports: Dwayne Haskins got into nightclub fight hours before death

According to a report, Dwayne Haskins' blood-alcohol level was .24 when he was killed on a Florida highway.

"I don't have confidence in the Washington Commanders as a viable NFL franchise," a key senator said.

The Washington Commanders have drawn up plans for a second potential stadium site, this one in Virginia's Loudoun County, according to renderi…

Teel: Virginia should be smarter than to invest in Dan Snyder and new Commanders stadium

ASHBURN — The first day of practice is a time to set the tone, and that’s exactly what several members of the Washington Commanders were going…

Hallman: NASCAR's all-star race has been a challenge too tough to tame for organizers

I don’t know what will work for a NASCAR Cup Series all-star event, but I know what didn’t.

TULSA, Okla. — The wind finally relented Friday in the PGA Championship. Will Zalatoris never did.