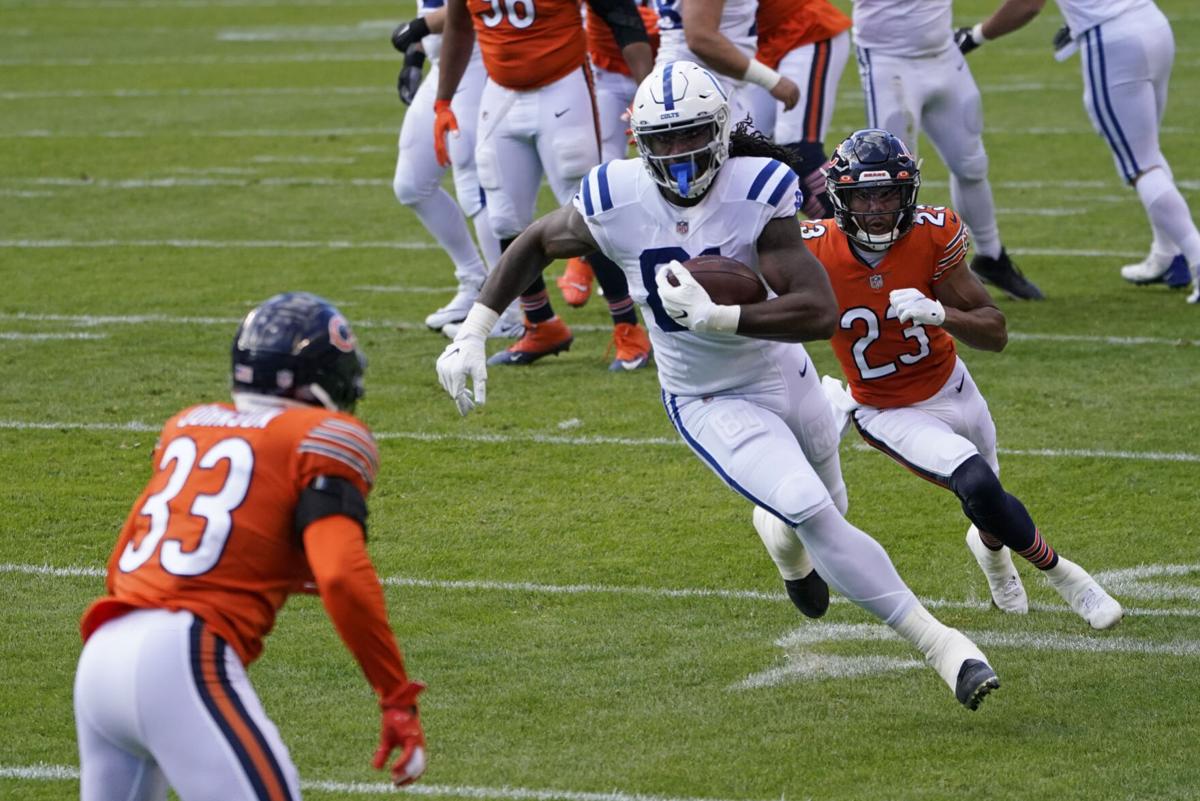 Indianapolis tight end Mo Alie-Cox started six games last season as a productive contributor in the Colts’ offense. The former VCU basketball star was on the Colts’ practice squad in 2017. 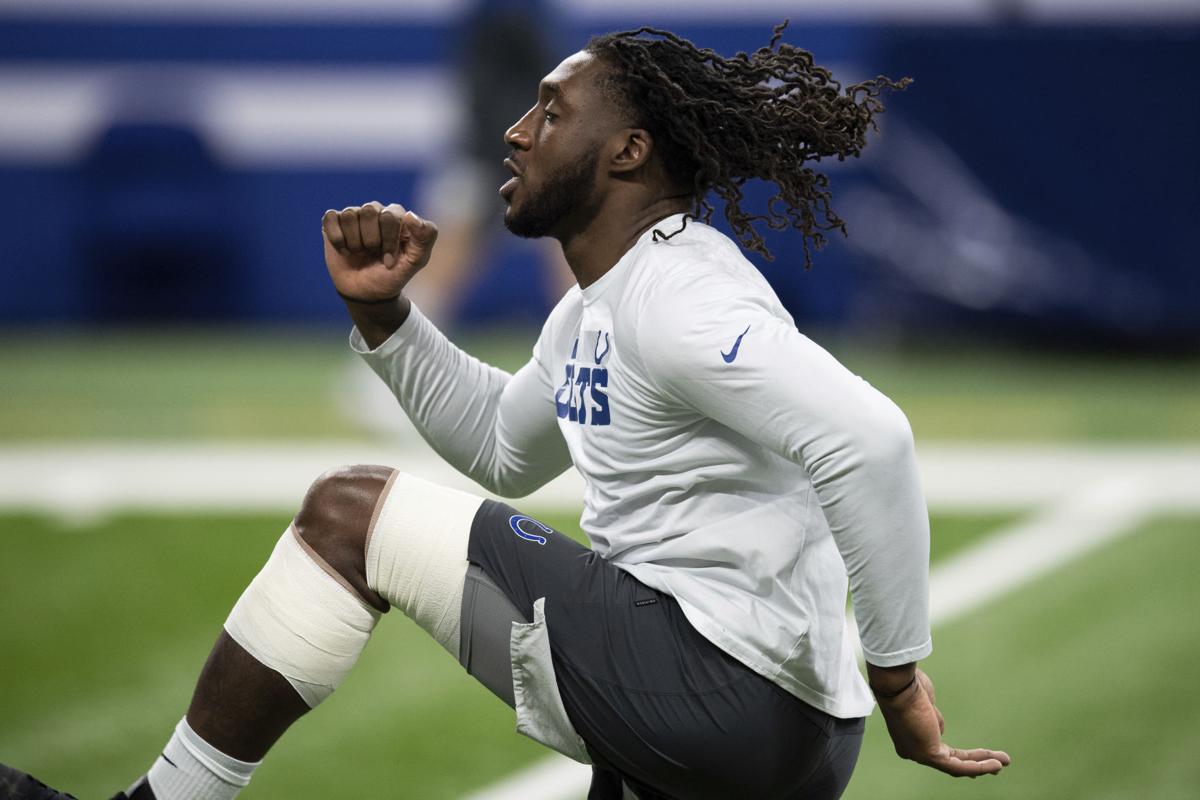 Mo Alie-Cox is in line for his first big NFL payday.

With the league year starting on Wednesday, the Indianapolis Colts have opted to keep the tight end, who was classified as a restricted free agent.

Alie-Cox was a VCU basketball star before making the jump to football.

Because Alie-Cox was on the Indianapolis practice squad in 2017, his first year in the league, his contract expired at the end of last year, but the Colts still control his rights until he completes a fourth season of play — thus, the restricted free agent designation.

For a player in his situation, Indianapolis had options:

The Colts opted for the fourth option, a “second-round tender.”

If another team wants to sign Alie-Cox away, and he accepts the offer, Indianapolis would have the choice of either matching or receiving a second-round pick as compensation from that team.

If Alie-Cox doesn’t like any of those offers, or just wants to play the season out and enter unrestricted free agency, he will make $3.384 million next year.

A vast majority of restricted free agents end up going that route. It means that Alie-Cox will make in the upcoming season slightly less than double what he’s made his entire career to this point.

Last season, paired with veteran quarterback Phillip Rivers, was the best of the tight end’s career.

He started six games and logged 31 catches for 394 yards with two touchdowns, all career highs.

The Colts will enter the 2021 season with a new quarterback, Philadelphia’s Carson Wentz, whom they acquired from the Eagles.

Indianapolis tight end Mo Alie-Cox started six games last season as a productive contributor in the Colts’ offense. The former VCU basketball star was on the Colts’ practice squad in 2017.