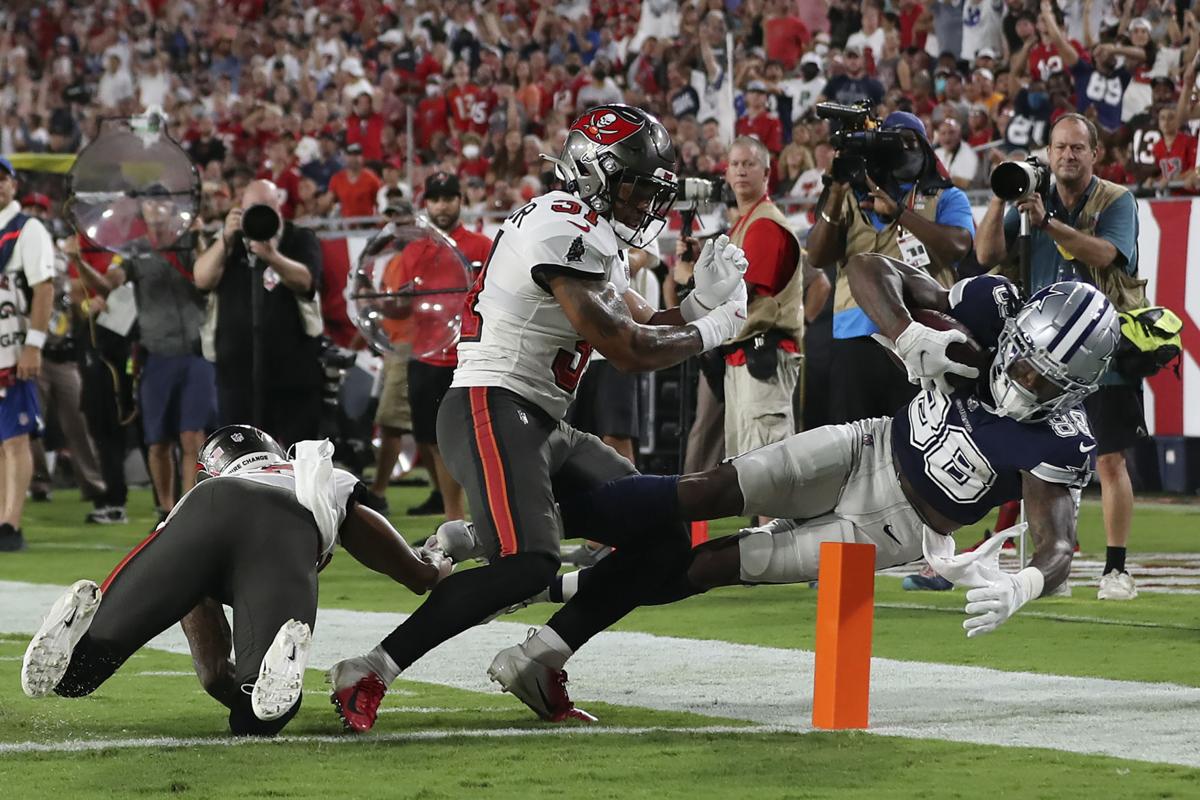 The NFL season is here, and predictions are being made.

However, before you issue your prognostications, or make a bet with a buddy that you will most likely will regret in February, please remember five trends that happen almost every year.

Too often when making NFL predictions, we look at what teams did last year and expect that they will continue at that level.

That’s not always the case.

From 1991 to 2020 when 12 teams made the postseason, only an average of 6.4 teams that made the NFL playoffs the previous year made it back the next season.

With expanding the field to 14 teams last year, the turnover trend of half continued as seven teams (Baltimore, Buffalo, Green Bay, Kansas City, New Orleans, Seattle, and Tennessee) returned to the postseason.

It’s hard not to see the Chiefs, the Bucs, the Bills or the Packers returning to the postseason, so my four best bets not to go back to back are the Bears, Saints, Steelers and Washington (only because it’s the NFC East and a team hasn’t repeated as division champion since 2004.)

Not bad for a rookie: Every year since 2008, at least one first-year coach takes his team to the playoffs. Kevin Stefanski continued the trend last year in Cleveland. The previous year, Matt LaFleur took over in Green Bay and helped take the Packers to the NFC title game. Both Frank Reich in Indianapolis and Matt Nagy in Chicago made it to the playoffs in their inaugural seasons in 2018.

With talent on both sides of the ball including the reigning offensive rookie of the year at quarterback, Staley and the Chargers might be the best pick for a coach’s playoff breakthrough, but a surprise might be Atlanta. The Falcons will play one of the league’s easier schedules with their 2021 opponents having a combined 123-148-1 record last year.

You’ve got to believe: In Week 1, everybody has a chance at the Super Bowl.

Well, maybe not the Houston Texans.

But just because your team lost more than it won last year or picked high in the draft doesn’t mean it has to be the same story this season. At least, one NFL team has gone worst to first in its division in 16 of the last 18 seasons with Washington being last season’s success story in winning the NFC East.

Defense still does matter, especially late in the season: Remember last February when many thought it was a lock that Kansas City and Tampa Bay would combine for more than 56.6 points.

That wasn’t the case as the Buccaneers pressured Patrick Mahomes on 32.7% of his snaps while only blitzing on five of them, per Next Gen Stats. Todd Bowles held Mahomes to 114 yards through the first three quarters, keeping Kansas City’s high-octane offense out of the end zone while picking off the former MVP two times.

In 2018, of the 12 teams to make the playoffs, four had top 10 defenses. The dozen a year later included six of the top defenses. Last year, the playoff field included nine of the top 12 defenses in the league with eight teams allowing under 23 points per game.

Don’t overreact: Monday will be the National Day of Overreaction on Sports Talk Radio.

Half the league will go 0-1 because the coaches are bums, the quarterbacks should be benched, and the defenses were overrated.

The other is half is 1-0 and is destined for Super Bowl LVI.

In Week 1 last year, the Baltimore Ravens throttled the Browns 38-6 and both made it to AFC semifinals. The Saints defeated Tampa Bay 34-23, but the story was far different when they met in the playoffs.

Feel free to freak out after the first month, but manage your stress after Week 1.

It wasn’t necessarily the long hours, the cramped quarters or the high-pressure environment. More than anything, it was the rats.