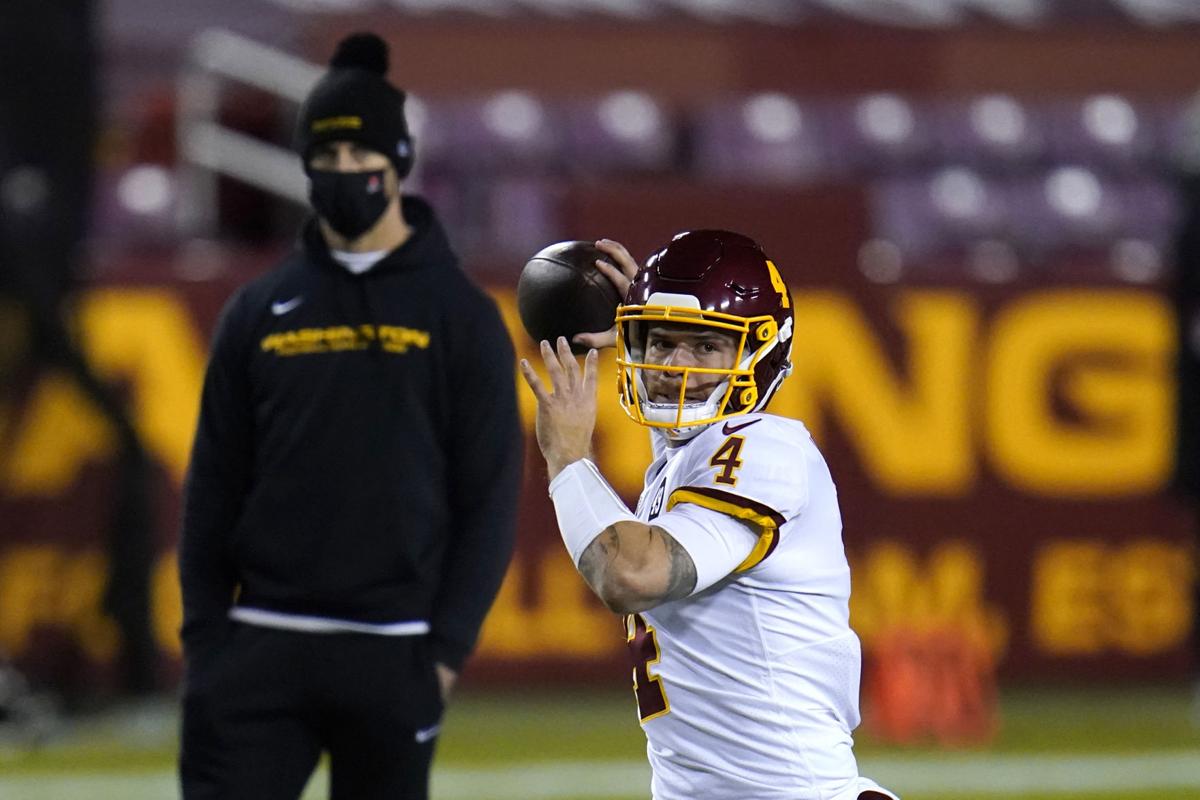 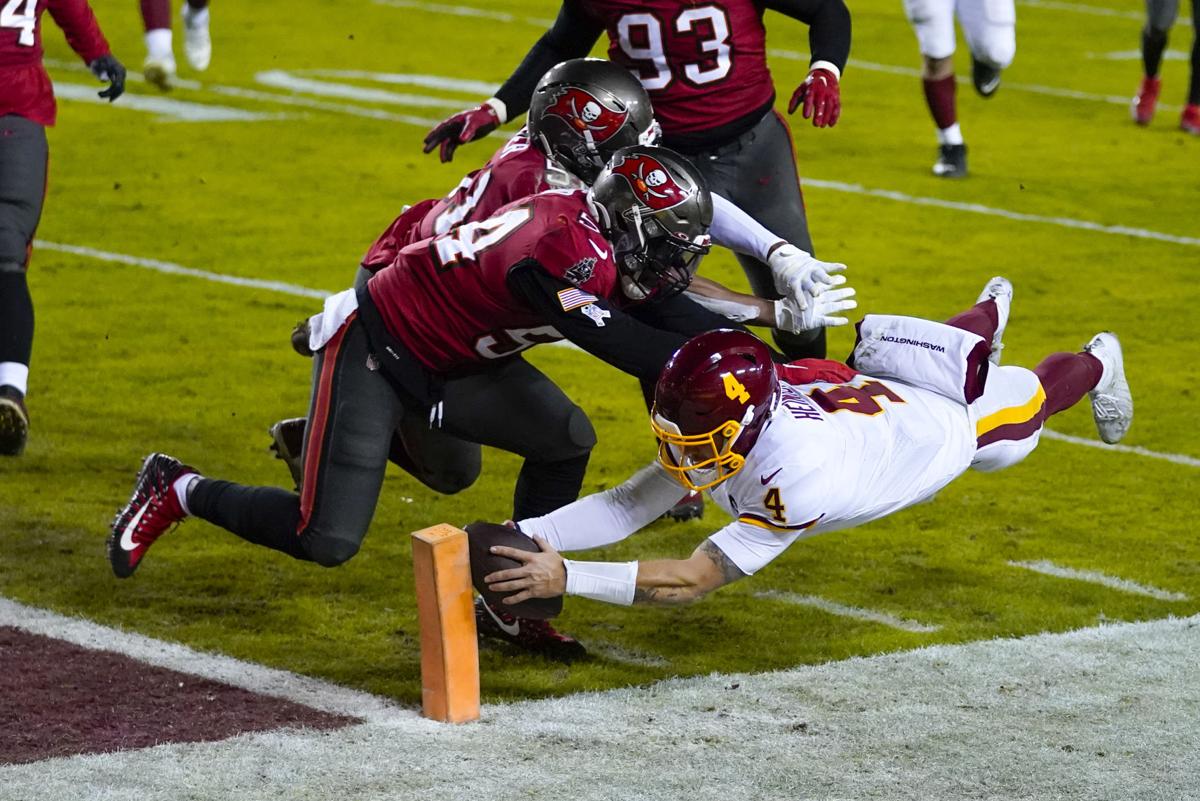 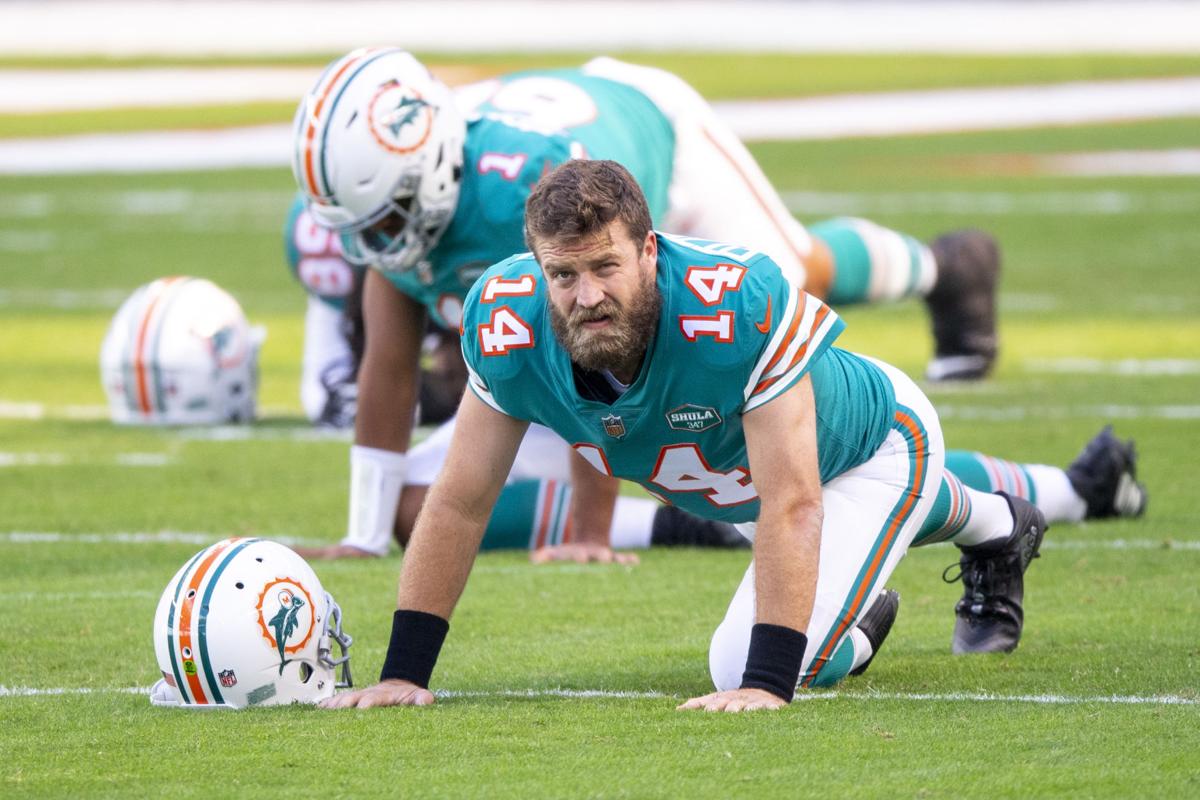 The vibes were good last week at the Washington Football Team’s first on-field practice of the season.

Quarterbacks Ryan Fitzpatrick and Taylor Heinicke appear to be hitting it off well — they joked between sessions and chatted about the intricacies of the job. Nearby, Kyle Allen continued his work as he returns from an ankle injury, and appeared to be on pace to participate fully in training camp.

The good feelings perhaps stem in part from it being a room where each player knows his role.

Coach Ron Rivera has promised a competition for the starting job at training camp, but it’s clear that, barring a surprising turn of events, Fitzpatrick will line up under center against the Los Angeles Chargers in Week 1.

It’s the best choice for the team in terms of winning that game. I believe it’s the wrong long-term choice, though.

The hype train was bound to go flying out of control, but within that hype is a truth: He’s an extremely talented quarterback.

The question mark on Heinicke has always been his health. He has two NFL starts, and both games ended with him being injured.

If he could find a way to stay on the field, while maintaining his dynamic, playmaking ability, he could stick in the league. That’s worth finding out.

It’s also possible he can’t make it more than a month against NFL competition. That’s not an insult. It’s just the reality of a league where pass rushers have more size, speed and strength than the Monstars from “Space Jam.”

If that happens, or if Heinicke is a letdown, there’s a perfectly good Ryan Fitzpatrick waiting to take over.

Chances are, even if Heinicke starts the season, Fitzpatrick ends up playing most of the games. But if he doesn’t, that’s potentially a game-changing development for the franchise that last won 11 games in 1991 (every other NFL team has pulled it off since).

After Tuesday’s workout, Rivera was asked about the upgrades in offensive talent across the board and referenced how his Carolina teams depended on Cam Newton.

“One of the positions we relied on so heavily was quarterback in Carolina in terms of our entire offense,” Rivera said. “Here, we do not have to rely on the quarterback. We have a lot of good weapons around our QB position. This will be a little different as I study and look at and watch our guys.

“One of the goals that you talk about as an offense is protecting your quarterback, and having playmakers around them. I feel that we have a different group of guys this year, but we are in a better position than we were last season.”

It’s possible Washington has a successful season with Fitzpatrick under center, particularly given the upgrades elsewhere. But joining the NFL’s elite requires either an all-time great defense, or an MVP-caliber quarterback.

The odds, of course, are against Heinicke or Kyle Allen being that player. But it’s best to find out quickly, and the way to do that is giving Heinicke the ball, and the chance, against the Chargers.