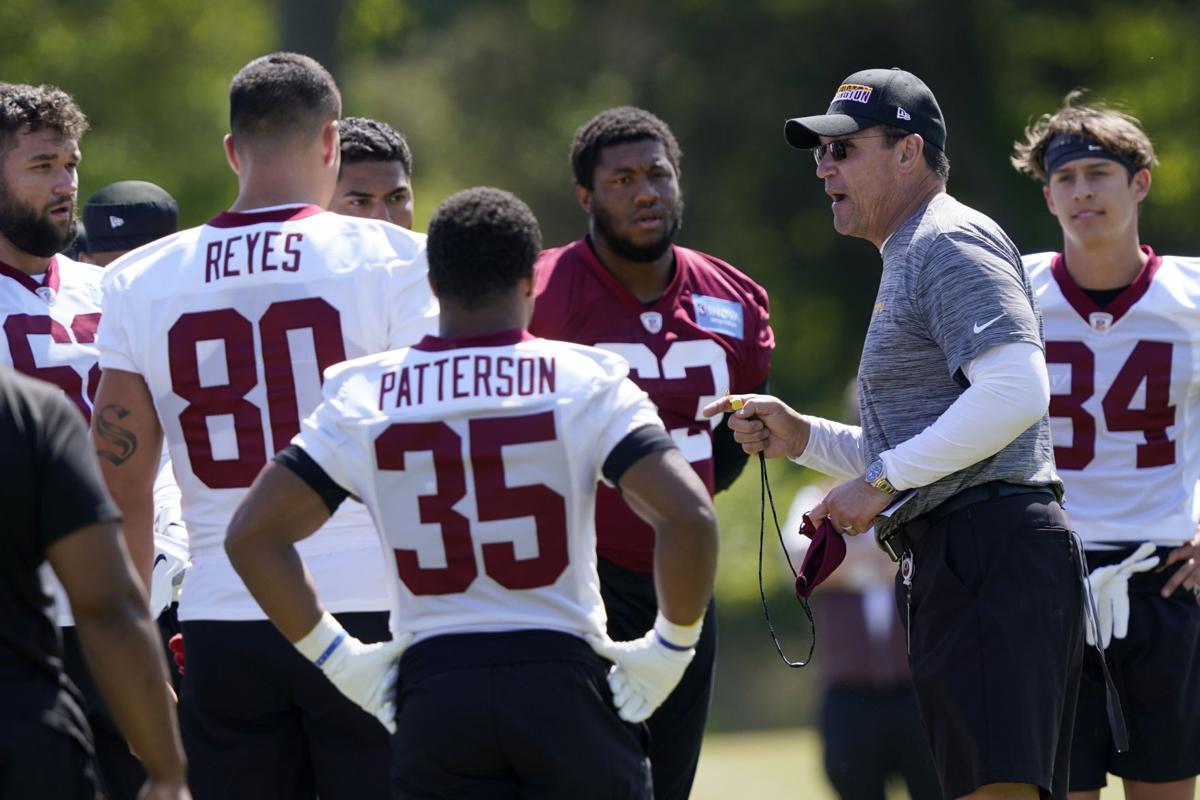 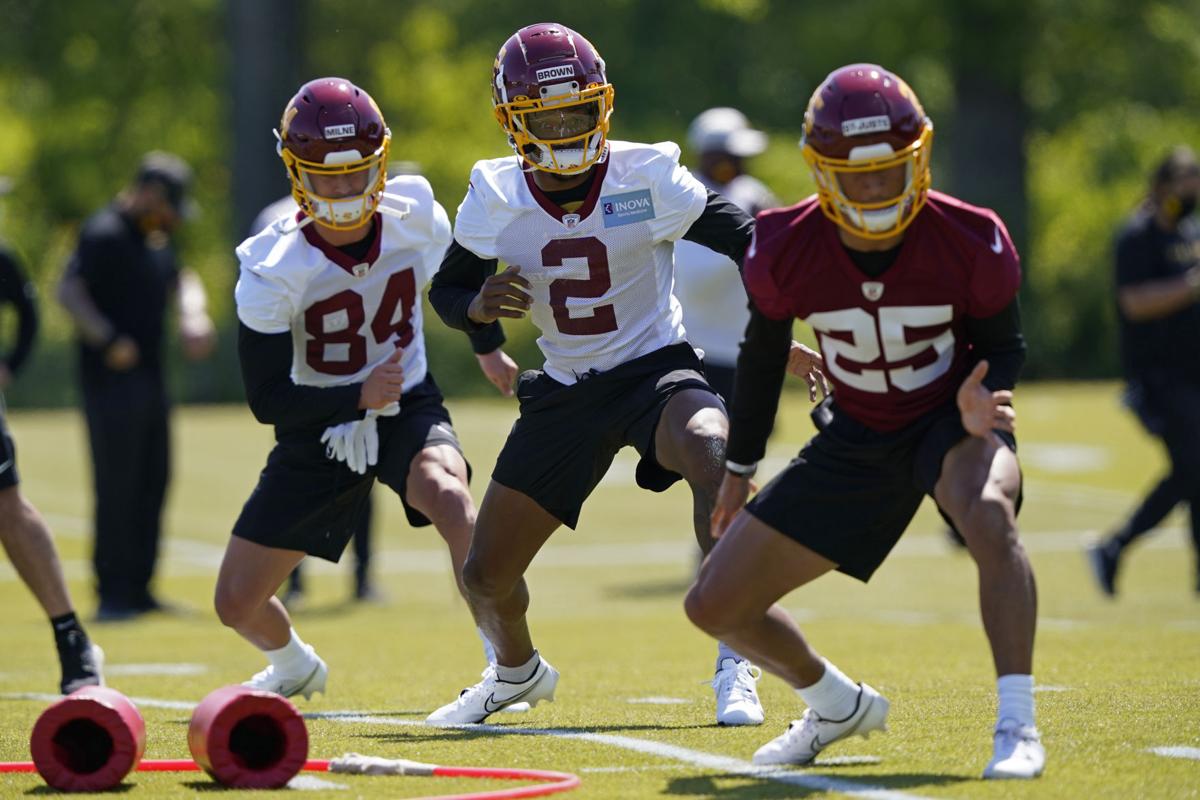 ASHBURN — Jaret Patterson grew 2½ inches on Friday, and, more importantly, picked up a key endorsement from his new coach.

Patterson is a running back out of Buffalo who was signed by Washington as an undrafted free agent. His speed and game is undeniable, but it’s his size that fans will notice first.

The team’s official roster, released Friday, listed him at a generous 5-foot-9. At his pro day this spring he measured in at 5-foot-6½.

Regardless of the official measurement, he was hard to miss as Washington held its first on-field practice of the season, this one reserved for just the team’s rookies.

“I had an opportunity to be with Darren in San Diego, and that is who this young man reminds me of,” Rivera said. “He is small, but he is explosive and dynamic. He is stout. He looks like a football player. He is a guy that we are going to give every opportunity to see if he can make our football team. I like who he is.”

Patterson said he patterns his game after Sproles and Maurice Jones-Drew, and said he’s willing to put in the work, both in the run game and as a returner, a position that has long been a weakness in Washington.

“I try to implement their games into my game, and I feel like that’s a great comparison for sure,” Patterson said of Rivera’s comments. “(Sproles) played kick returner, punt returner, and he was a mismatch for defenses.”

***A need for an emergency quarterback led Washington to a fascinating pick — Jordan Ta’amu, who was last seen beating out Taylor Heinicke for the starting job on the XFL’s St. Louis BattleHawks.

“He helped me grow as a quarterback (in St. Louis). He knew the game, and he is older, so he kind of was like an older brother to me. He led me through that offense, and showed me the ropes a little bit, and helped me.”

The confusion stemmed from the fact that the team was counting on Steven Montez to serve as the day’s quarterback, but because he was promoted to the active roster last year, he was not eligible.

Ta’amu, who was released by the Chiefs last week, said he got into Ashburn Friday night, spent about 20 minutes learning some plays, and just tried to show off his skills. He was only brought in as a tryout player, so he does not yet have a contract with Washington.

***Wide receiver Dax Milne earned praise from Rivera for his sharp route running. Rivera said Milne, a slot receiver, is a little bigger than the typical player at that position, but that wasn’t viewed as a negative by the coach.

***Don’t count on tight end Sammis Reyes to be an instant-impact player. The Chilean sensation was eager to learn, but barring a miraculous leap, he’ll be a practice squad player in 2021.

***Safety Darrick Forrest, a fifth-round pick out of Cincinnati, played both strong and free safety. Coaches want him learning both positions, no surprise given Rivera’s preference for players who can be used in multiple spots.

Baylor’s William Bradley-King is a pure defensive end, and will be used as such. Penn State’s Shaka Toney has a bit more versatility, though, and said he’s not entirely sure how he’ll be used yet — but he’s open to whatever the coaching staff has for him.

“I’m going to trust my coaching staff, and ... wherever they need me best, that’s where they’re going to slot me,” he said. “It doesn’t really matter to me. I just want to play football, honestly.”

***Because of a positive COVID test, the team had to conduct the workout without a handful of tryout players. Because of that the day was mostly devoted to positional work, with some positions having just one player.

Another great day for favorites in Major League Baseball

In Virginia governor's race, the Washington Football Team is an early winner as it continues stadium hunt

Both candidates are open to building the new stadium in Northern Virginia, which will ensure at least one additional bidder as the team seeks the best deal possible.

This is what Ronnie Elder did in the latter days of his long illness, just a few weeks before his brief time in hospice care.

"I may die of Covid, but I'd rather die actually living," Bills receiver Cole Beasley wrote in a letter posted to social media. "... My way of living and my values are more important to me than a dollar."

PHOENIX — Devin Booker sat in a chair with a crooked and swollen nose, complete with tape over three fresh stitches.