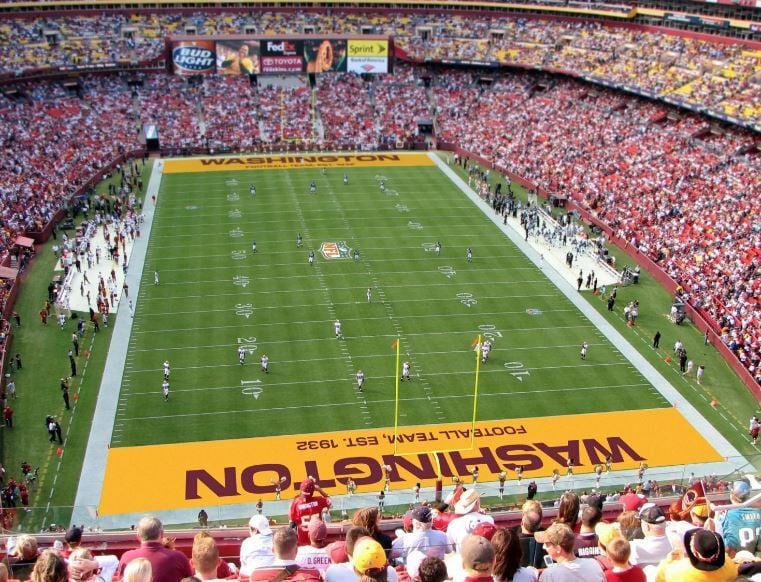 This is a computer-generated look at FedEx Field with the new “Washington Football Team” design. 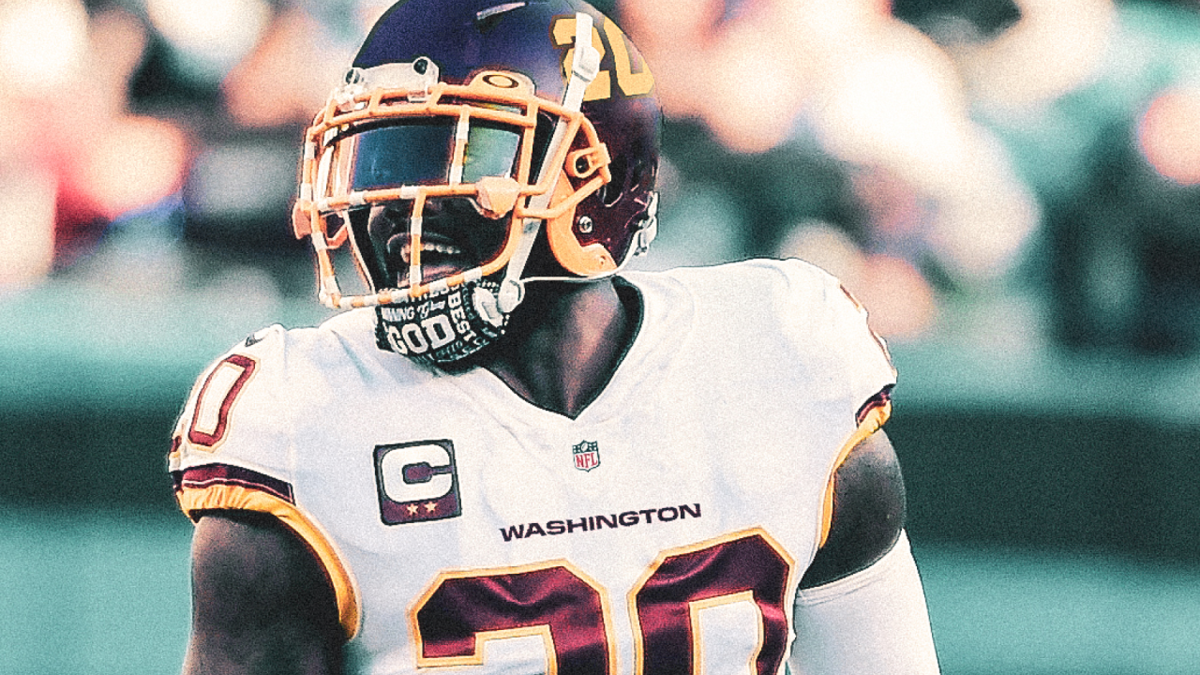 The NFL team formerly known as the Washington Redskins will take the upcoming season to decide on its next name.

During the 2020 season the team will be known as the “Washington Football Team.” The jerseys will remain burgundy and gold, and players will have their number on the helmet in place of the “Indian Head” logo that has defined the franchise since its creation in 1972.

The executive hired earlier this week to oversee the name change process, Terry Bateman, said there was a realization that to do a rebranding correctly would take much longer than the seven weeks the team has before its first game.

“We have time to step back, slow down, take a deep breath and put together a process to really be very thoughtful and inclusive and figure out what is the right thing to do to come up with the long-term solution,” he said Thursday. “When we do this, we only want to do this once, and hopefully it’s going to last 80 more years.”

He said the organization doesn’t plan on using any abbreviations or nicknames beyond the “Washington Football Team” moniker — they will rebrand their social media and website to reflect the new name.

The franchise started as the Boston Braves in 1932, before renaming to the Redskins in 1933 when they moved their games to Fenway Park, where a baseball team by the name of the Braves was already playing.

Fans on Twitter have been clamoring for the team to adopt the name “Redwolves.” Bateman was asked if it’s under consideration.

“Redwolves and about 999 others I’ve received,” he said with a laugh. “I’ve probably gotten 500 letters this week. I’ve gotten some three-page letters from fans explaining their reasoning. It’s great, and I’m keeping them all. We’re putting them all in the hopper. There are no preconceived notions here.”

Bateman also said the team continues to plan to host at least some fans at FedEx Field for games this season but stressed that could change as the coronavirus pandemic evolves.

Bateman said the league has daily meetings with the NFL, Prince George’s County and Maryland officials.

“As of right now we are still planning to have fans,” Bateman said. “We have some criteria that’s been laid out for safe distancing. I don’t know what the actual number will be of total fans, but the key criteria for any of us in this business is safety. That’s got to be first.

“If we can bring people into the stadium safely, according to the league rules, according to the local county and state jurisdictions we have to follow. And I’m sure it’s going to be changing consistently based on what’s going on, so I just don’t know.”

Rookies report and sign: The team’s drafted rookies have all reported to Ashburn and signed their contracts, the first step in beginning the 2020 training camp.

Under NFL rules, quarterbacks and players undergoing rehab for injuries are also allowed to report this week — Washington QB Dwayne Haskins is among the players present.

Next Tuesday marks the official reporting day for the entire team, which will be followed by a four-day quarantine process before practices begin.

LANDOVER, Md. — For four years, Sean Taylor symbolized everything Washington and its fans believed themselves to be at the turn of the century.

Washington cuts kicker Dustin Hopkins and signs Chris Blewitt, who was working as a personal trainer

LANDOVER, Md. — The final score was 31-13, a Kansas City Chiefs blowout achieved after what Washington coach Ron Rivera described as “a little…

This is a computer-generated look at FedEx Field with the new “Washington Football Team” design. 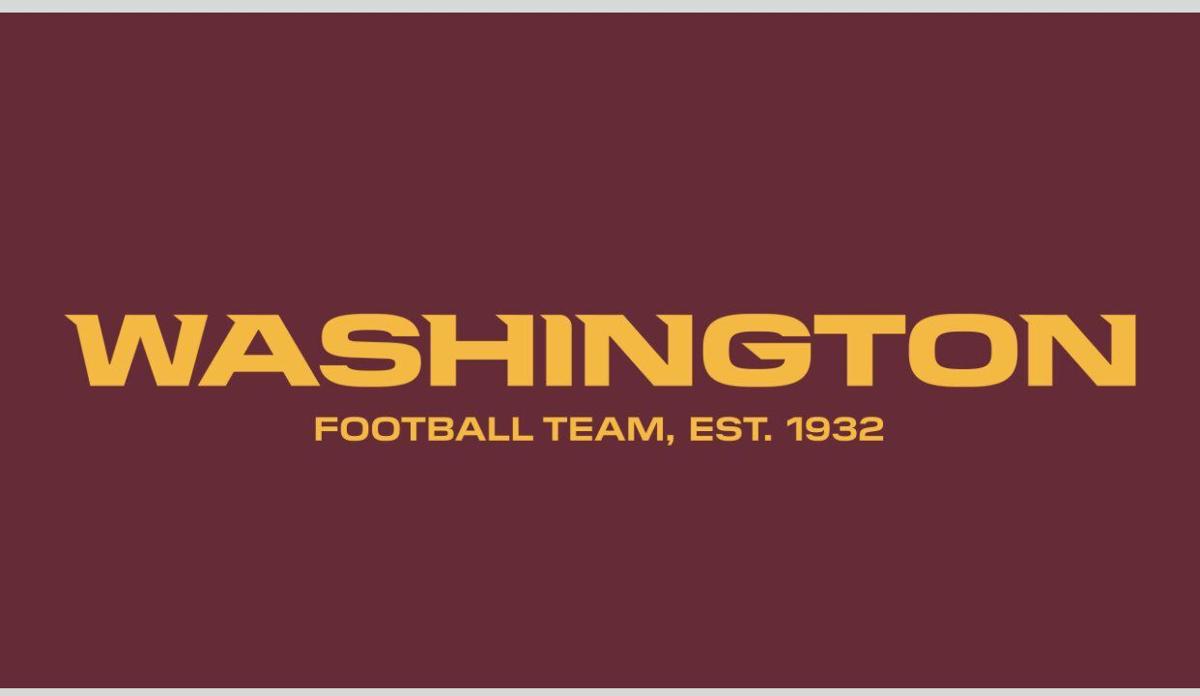 The Washington Football Team will use this logo in 2020.