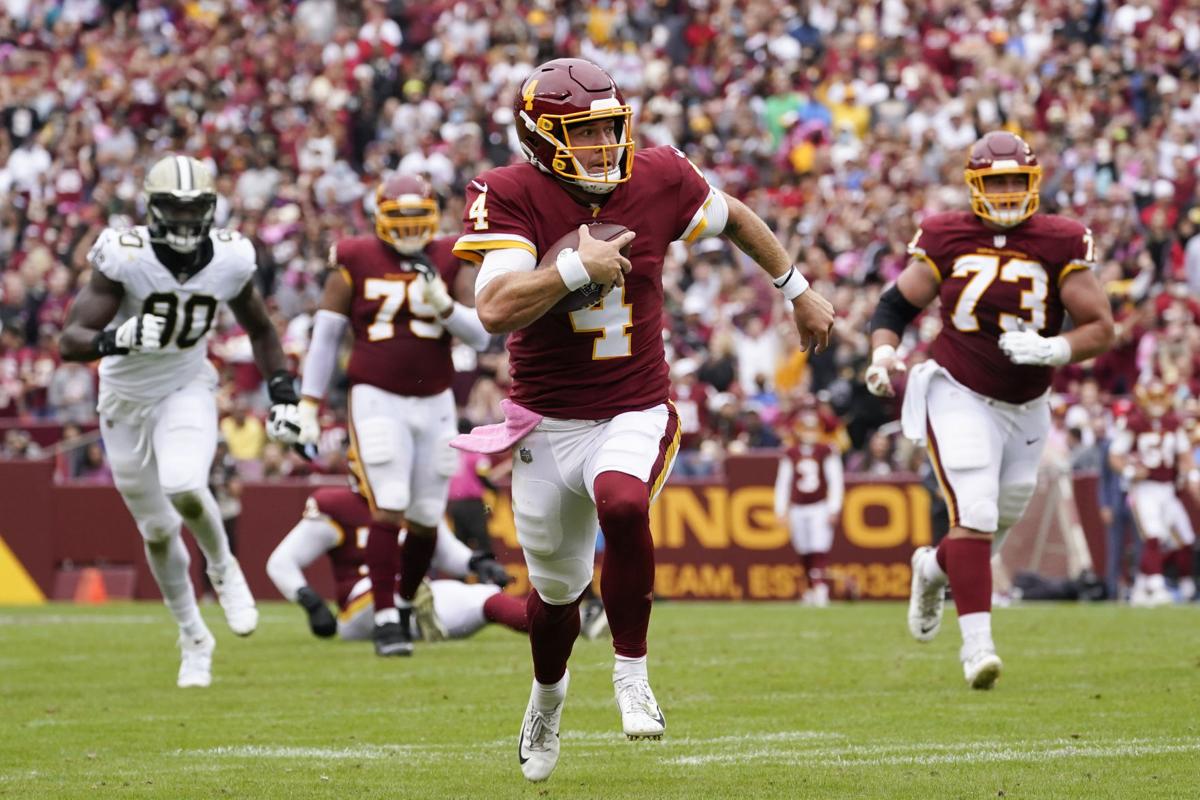 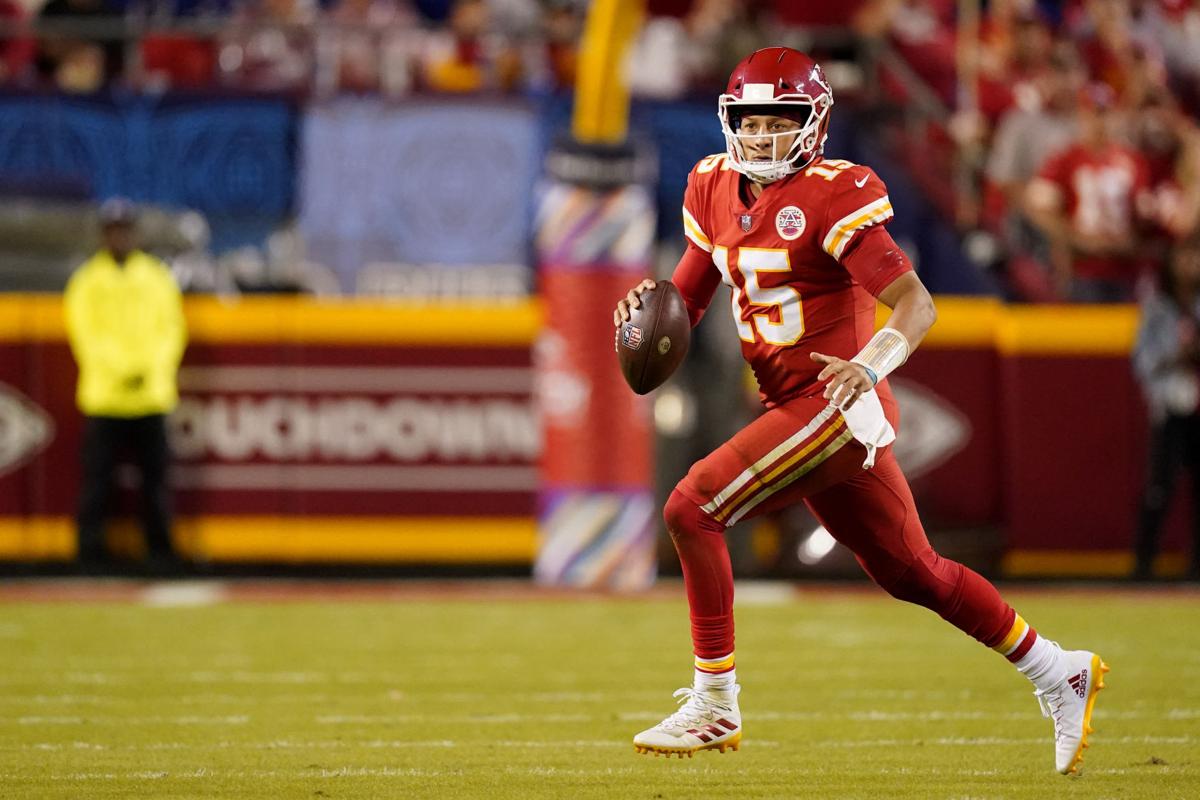 “I’m like, listen, you’re not Mahomes. That’s something that he can do. We can’t.” 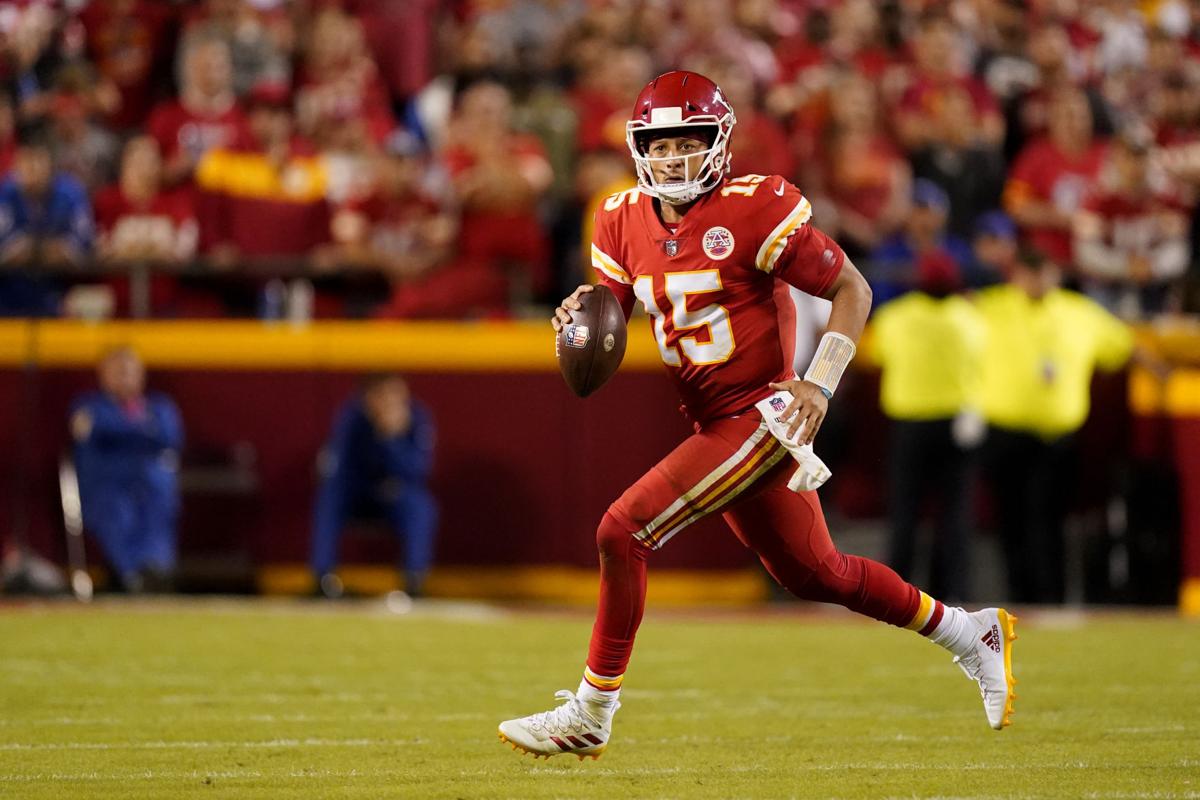 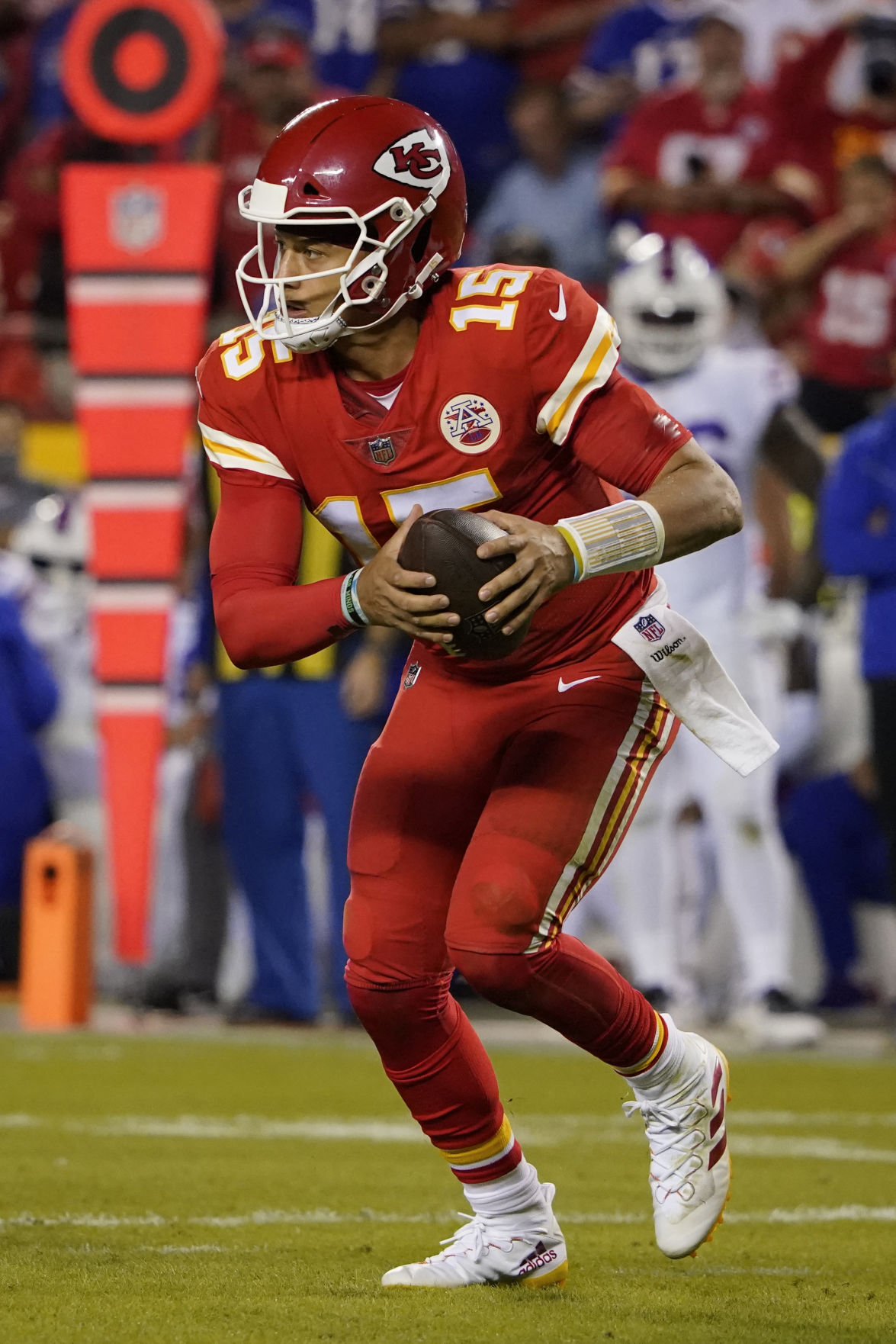 When Taylor Heinicke was still an unemployed quarterback, he’d help out at high school camps, and he shook his head as he watched young players trying to imitate Kansas City Chiefs star Patrick Mahomes.

“I’m like, listen, you’re not Mahomes,” Heinicke said. “That’s something that he can do. We can’t. I do like watching him play — it’s really fun to watch. But I don’t try and pick up any type of stuff from his game. Because that would probably get me in trouble.”

Heinicke will get to take his own advice this weekend, as Washington (2-3) and Kansas City (2-3) both try to get in gear after sluggish outings.

It’s clear that Heinicke doesn’t have Mahomes’ physical gifts. Heinicke’s passes come off his hand with significantly less zip, and can’t travel quite as far.

But the two do share an intense competitive drive, which was on display Wednesday as Washington returned to practice.

Heinicke described himself as having been angry since Sunday’s loss to the Saints.

At his weekly press conference, he didn’t wear a retro T-shirt as he usually does, but came dressed in an understated Nike sweatshirt.

“I came out to practice today, still a little [ticked] off about some of those plays I made,” he said. “I just used that as fuel to get better throughout the week. Some people use different methods, but I kind of hold it with me and use it as fuel. I’ve done that throughout my career.”

Heinicke’s mobility is one of his greatest assets, and on paper, Sunday’s is a favorable matchup against a Kansas City defense that has been porous this season.

But turnovers sunk Washington last week, and Heinicke knows they will do so again if he doesn’t sharpen his game.

One thing he won’t do, though, is compare himself with Mahomes, the same way he didn’t last year in a playoff outing against Tom Brady.

They’ll be hoping for a defensive assist along the way, though, and that will require a better showing from Washington’s secondary, which allowed two long touchdown passes last week.

“They’re top five in almost every offensive category, and explosive,” Washington coach Ron Rivera said. “You’ve got to be very careful. They are a team that lives and dies with the dynamic play downfield, and we’ve got to stay on top of it, and keep that in front of us.”

Washington cornerback Kendall Fuller (Virginia Tech), who spent two seasons in Kansas City, has practiced against Mahomes, but wasn’t willing to share when asked what he knows.

“Yeah, you pick up a couple things,” Fuller said.

If the secondary can buy the pass rush enough time, it could be a winning recipe — not on every snap, but enough to make a difference and give Heinicke a chance to win the game.

“I think what makes him so devastating is when he runs, he’s not running to run the ball, he’s running to look for explosive plays downfield,” Allen said. “Then when you combine that with Tyreek Hill, who has 4.29 speed, Travis Kelce, whose name speaks for itself, I mean, it’s just the perfect combination. My job is to make sure he’s not comfortable in that pocket, and I’m excited about the opportunity.”

LANDOVER, Md. — For four years, Sean Taylor symbolized everything Washington and its fans believed themselves to be at the turn of the century.

Washington cuts kicker Dustin Hopkins and signs Chris Blewitt, who was working as a personal trainer

LANDOVER, Md. — The final score was 31-13, a Kansas City Chiefs blowout achieved after what Washington coach Ron Rivera described as “a little…

“I’m like, listen, you’re not Mahomes. That’s something that he can do. We can’t.”