'That doesn't make a lot of sense to me': Ron Rivera is clear, no changes are coming in Washington
0 Comments
Share this
1 of 2 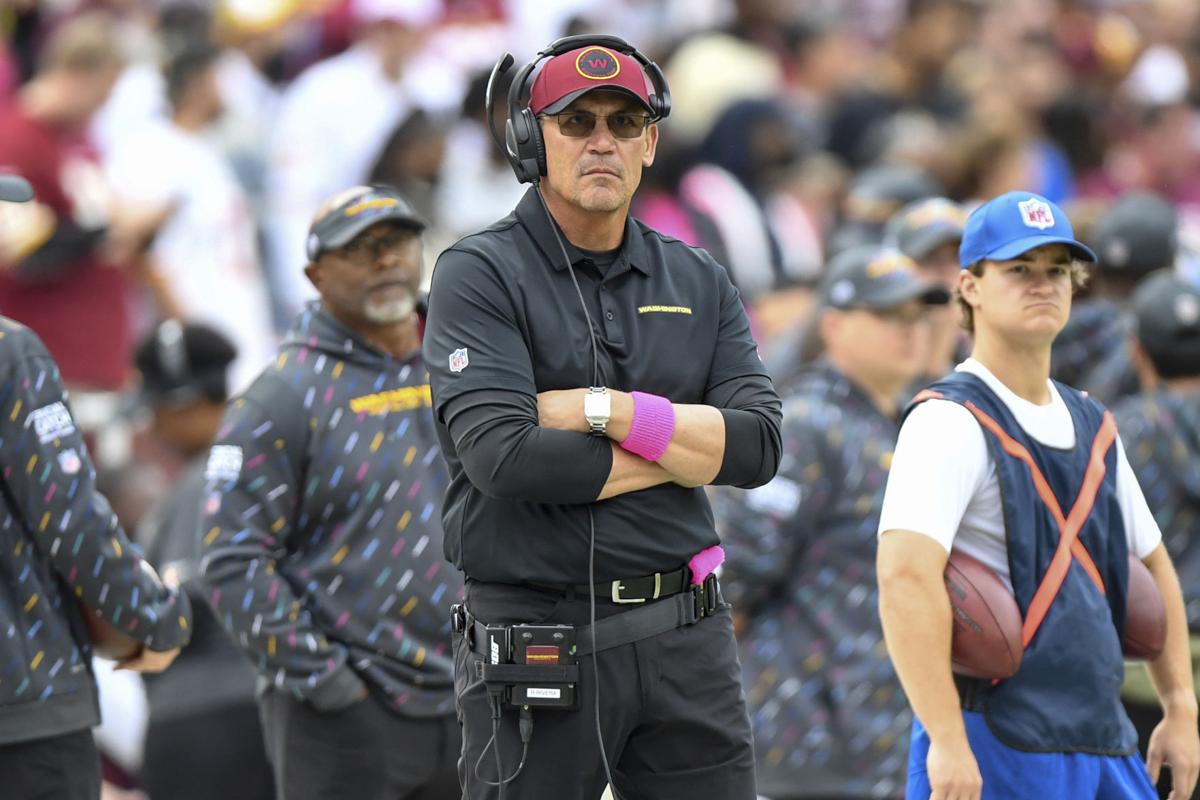 Washington coach Ron Rivera says making changes to his defense “doesn’t make a lot of sense to me.” 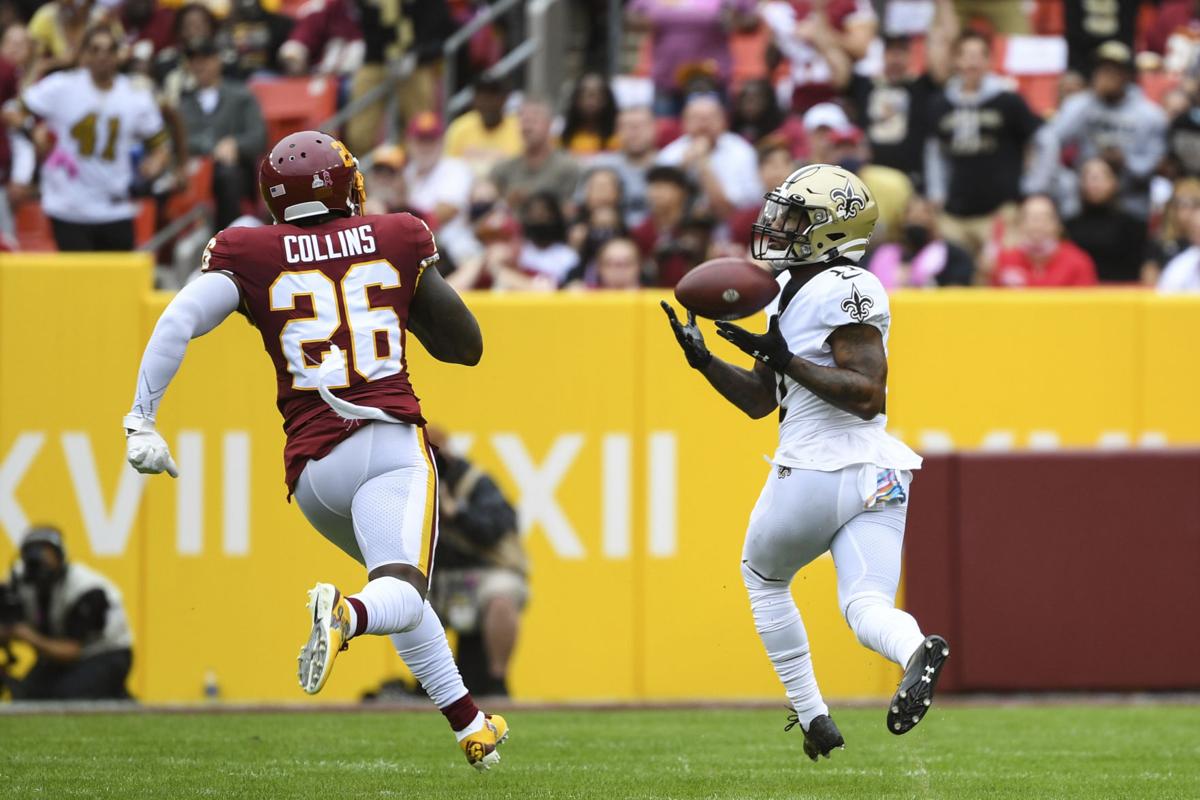 A day after two embarrassing miscues proved costly in a loss to the New Orleans Saints, Washington coach Ron Rivera rejected the notion that defensive changes need to be made.

“That doesn’t make a lot of sense to me,” he said, referring to making a change at defensive coordinator, where Jack Del Rio is in charge, or in personnel, where the team’s secondary has underachieved this season.

Questioned further by reporters, a feisty Rivera said, “Boy, you guys really want to go there, don’t you?”

He continued: “I looked at it. I’ve talked to the coaches. I’ve talked to the players. We talked about what we’re doing. ... When certain things have to happen, in the appropriate moment when I feel that it needs to be done, I’ll do it. It’s that simple. OK?

“We’re trying to build and create, and if you’re constantly mixing and changing and moving and doing things, you never really find out.

“I don’t see any issues, the way you guys do. I have the opportunity to watch the tape, to break the tape down, to look at what we’re doing and look at how we’re doing it.

“To be very honest, we had two plays that if you can take back, it’s a different conversation. But you can’t, which I get, but I’m not going to damn the rest of it. We played 56 plays on defense. The other 54 I’m not going to damn just because two of them weren’t where they were supposed to be.”

Washington’s 33-22 loss hinged largely on the two plays in question. On the first, safety Landon Collins was attempting to show blitz to confuse the Saints’ offense, but quarterback Jameis Winston instead called for a long touchdown pass, catching Collins out of position.

The second was a Hail Mary pass to end the first half, where Washington was expecting a short pass, but was caught off guard. None of the six defenders who made it to the ball jumped in an attempt to deflect it.

Communication in the secondary has been a big issue all season, with Collins, free agent signees William Jackson III and Bobby McCain struggling to mesh with returners Kendall Fuller and Kam Curl.

Del Rio hasn’t been standing by idly. Collins moved into a linebacking role several times Sunday, compensating for first-round pick Jamin Davis, who played just 13 snaps as he continues to navigate the learning curve to the NFL level.

The defense also used a number of formations with five defensive linemen, and at one point had Chase Young standing up at the snap.

The secondary’s struggles obscured major improvement up front, as Young and the pass rushers turned in what might have been their best game to date.

Rivera preached all offseason that last year’s NFC East title and late-season winning streak weren’t indicative of where this year’s group would start. That seems to have been the case early.

“I’ll continue to say that this is a young football team,” Rivera said. “That doesn’t excuse us for making the mistakes we did, but we do have to be better, we have to be more consistent, we have to play better. We have to make sure we’re putting the players in position to have success, guys, and that’s the way I look at it.”

Rivera also went to bat for quarterback Taylor Heinicke, while acknowledging that the quarterback made some poor decisions in the loss.

“It’s one of those things that you don’t want him to feel like he has to make the big play all the time, he’s just got to make the right play,” Rivera said. “He did some good things early on, he missed some throws early on, but he made some terrific plays.

Washington coach Ron Rivera says making changes to his defense “doesn’t make a lot of sense to me.”