Attending sporting events in person has been a casualty of the coronavirus pandemic. Craig Cluberton has felt that loss more than most.

Prior to this season, Cluberton had attended 192 consecutive regular-season Packers home games since 1996, flying each weekend from his home in Richmond to the legendary “frozen tundra” of Lambeau Field in Green Bay, Wis.

Before the pandemic rendered attendance impossible, he’d hoped this regular season’s eight home games would bring him to an even 200.

Watching Green Bay from afar this season, as the Packers are preparing to host a divisional playoff game as the No. 1 seed, has been “very, very sad,” Cluberton said.

After growing up in Appleton, Wis. and graduating from the University of Wisconsin in 1972, Cluberton moved to Richmond that same year to take a job as a chemical engineer for Dupont, where he worked for 41 years.

For much of his time living in Richmond, Cluberton traveled to attend Packers games when he could. Then in 1996, he was particularly bullish on the Brett Favre-led team’s outlook, and attended every game.

Green Bay won Super Bowl XXXI that season, and so began the streak.

Despite being stuck at home, Cluberton has plenty of Lambeau memories to keep his fandom satiated until he’s able to take his traditional seat in the south end zone. His family has had season tickets since 1962.

Cluberton started watching Packers games when he was 4 or 5 years old. His favorite memory is the 1961 NFL championship between the Packers and New York Giants, which he described as a “muddy” game. Green Bay won 37-0, the first of Vince Lombardi’s five titles and the beginning of Cluberton’s affinity with the storied franchise.

He also attended the famous Ice Bowl, the 1967 NFL championship game between the Packers and Dallas Cowboys. The game-time temperature was a glacial 13-below zero. And yet, Cluberton, 18 at the time, was one of 50,000 “Cheeseheads” who watched Green Bay win its third consecutive title.

Of the Ice Bowl, Cluberton said, with a hearty laugh: “Was it cold? You’re gosh dang right it was cold!”

“I’m getting old, I got tired of sitting on those steel benches,” he said with a chuckle. His father died in 1993, passing the tickets on to his son.

“And I’m always afraid every time I go to a game that my dad is looking down, going, ‘Why in the hell did you change your seat?’ He had those seats for like 30 years.”

Cluberton is retired now. He earned a sufficient living and retirement with Dupont, and that, coupled with an affinity for travel, have helped facilitate Cluberton’s extensive mileage. He regularly attends Milwaukee Brewers and San Diego Padres games as well.

At this time he has no intention of returning to Wisconsin permanently. His kids and grandkids are here, keeping he and his wife, Dianne, rooted to Richmond. Dianne, at one point, brought up the idea of moving back to the Badger State, but Cluberton has over the years become tied to Virginia’s more temperate climate.

“I said, ‘Shoot, I’ll go up there and put up with some of that cold in the games, but I ain’t gonna do that all the time,’” Cluberton said.

The top-seeded Packers (13-3) host the Los Angeles Rams (11-6) on Saturday in the second round of the playoffs. The team sold about 6,000 tickets for Saturday’s game and is inviting many local healthcare workers to attend for free.

It will be the first time paying fans will be allowed in Lambeau this season and, as a season ticket holder, Cluberton had hoped to secure a spot and add to his 384,000 miles traveled from Richmond to attend Packers games. But he was not picked to attend.

Cluberton’s streak does not include the 15 playoff games played over those 24 years, of which he has attended all but one.

He doesn’t expect to be able to travel much longer and is champing at the bit to get to the next Packers home game. He hopes he’ll get another shot this season should Green Bay beat Los Angeles and advance to host the NFC championship game.

He’s gone on many crazy trips to get to Green Bay from Richmond, some including long drives, unintended stays in Chicago and unorthodox connecting flights. It’s not a simple task for a man in his latter years to travel halfway across the country eight times each fall.

“But none of that matters,” Cluberton said. “You know why? I’m a Packer fan. I love the Packers.”

A salute on the 35th anniversary of Richmond's International League championship.

The Richmond Kickers secured their fourth clean sheet of the season Saturday night in Wisconsin, as the Reds held Forward Madison FC to a scor… 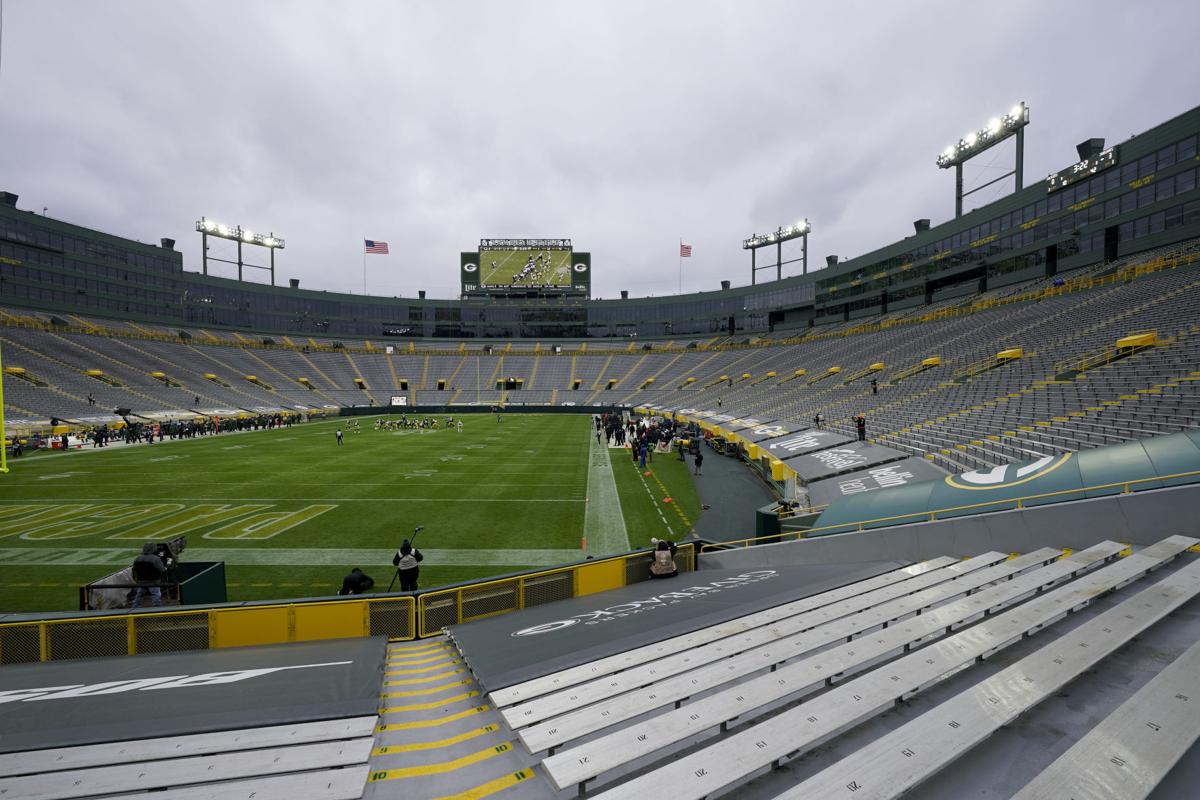 The Packers sold about 6,000 tickets for Saturday’s game, and the team is also inviting many local healthcare workers to attend for free. No fans were allowed at Lambeau Field throughout the season. 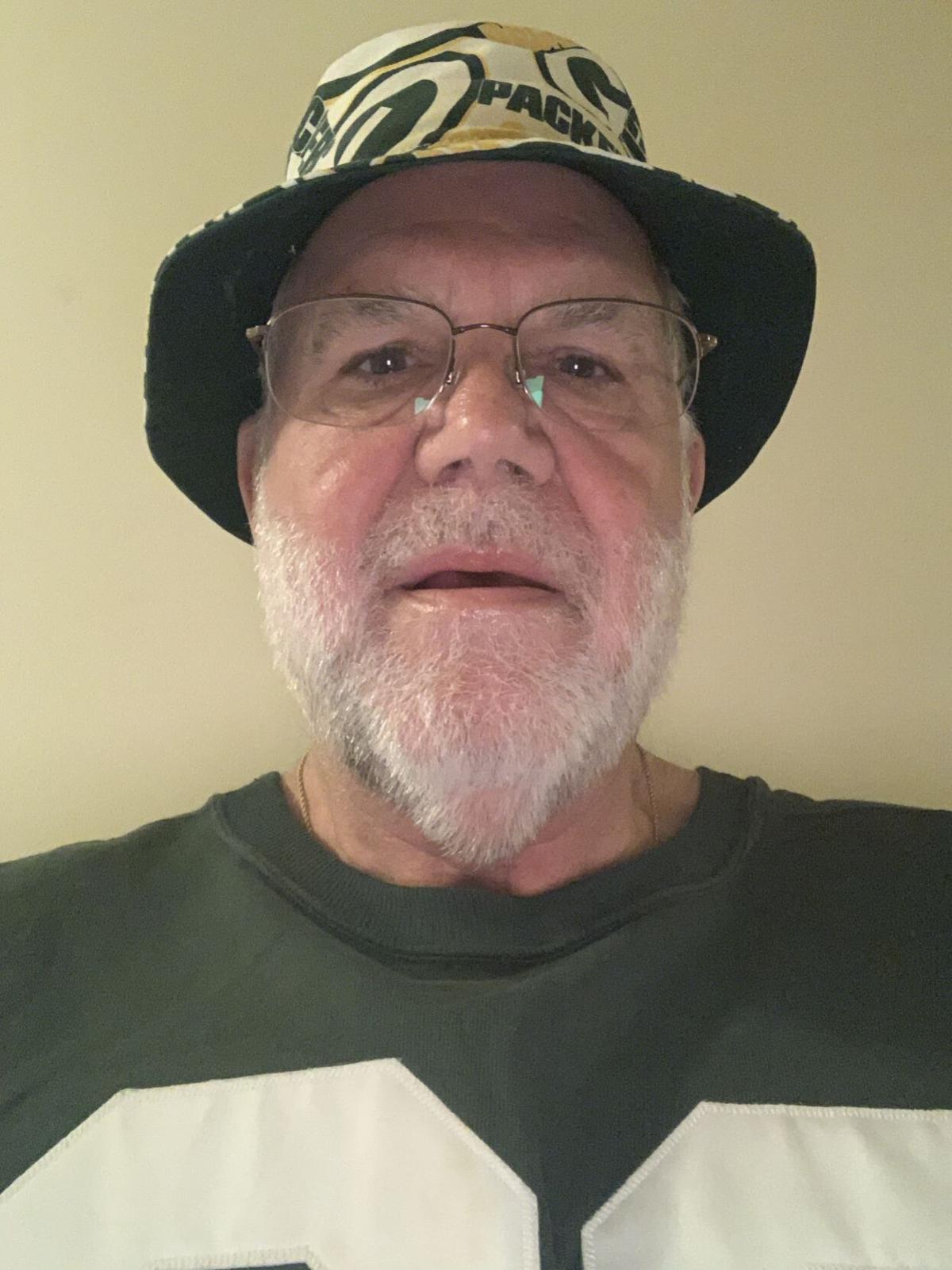 Even before his streak began, Richmonder Craig Cluberton was able to attend historic Packers games like the Ice Bowl in 1967.