'We want Tom!': Washington excited for opportunity to face Brady, Bucs in home playoff game
2 comments
Share this
{{featured_button_text}}
1 of 2 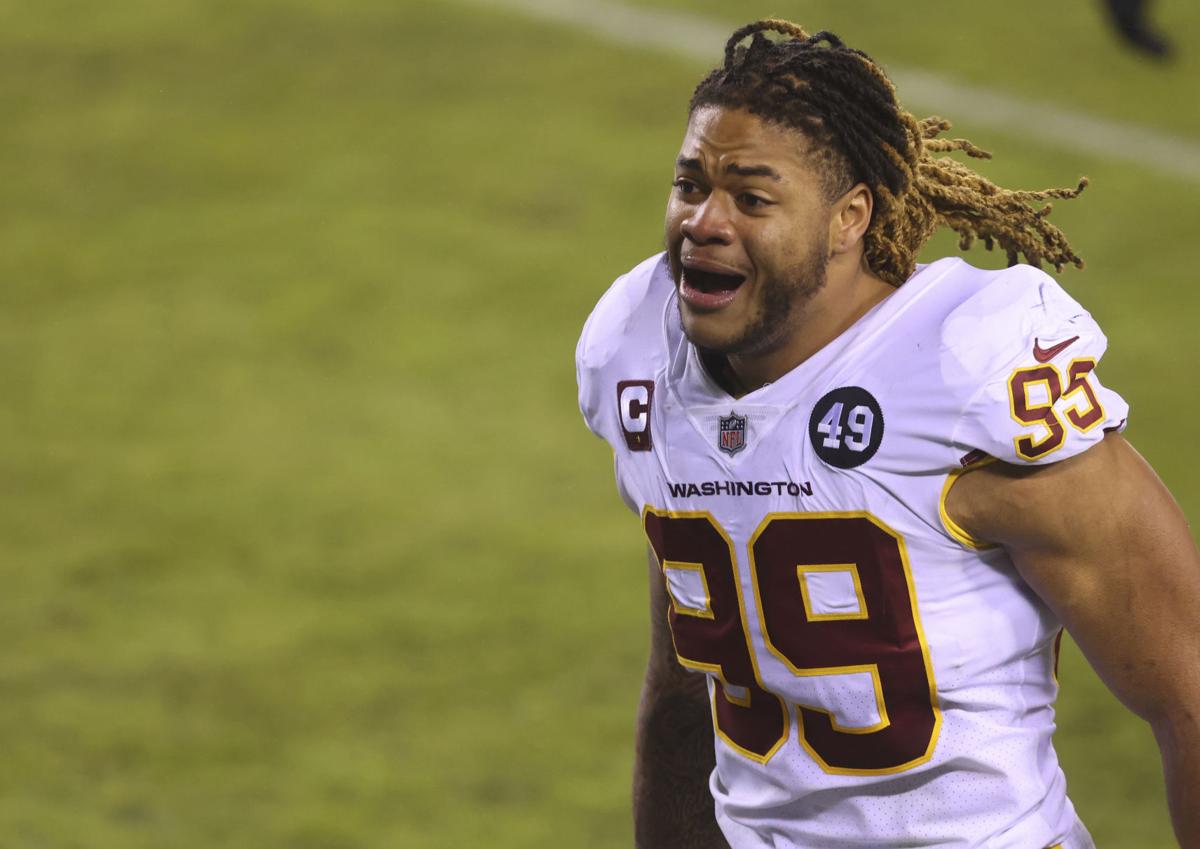 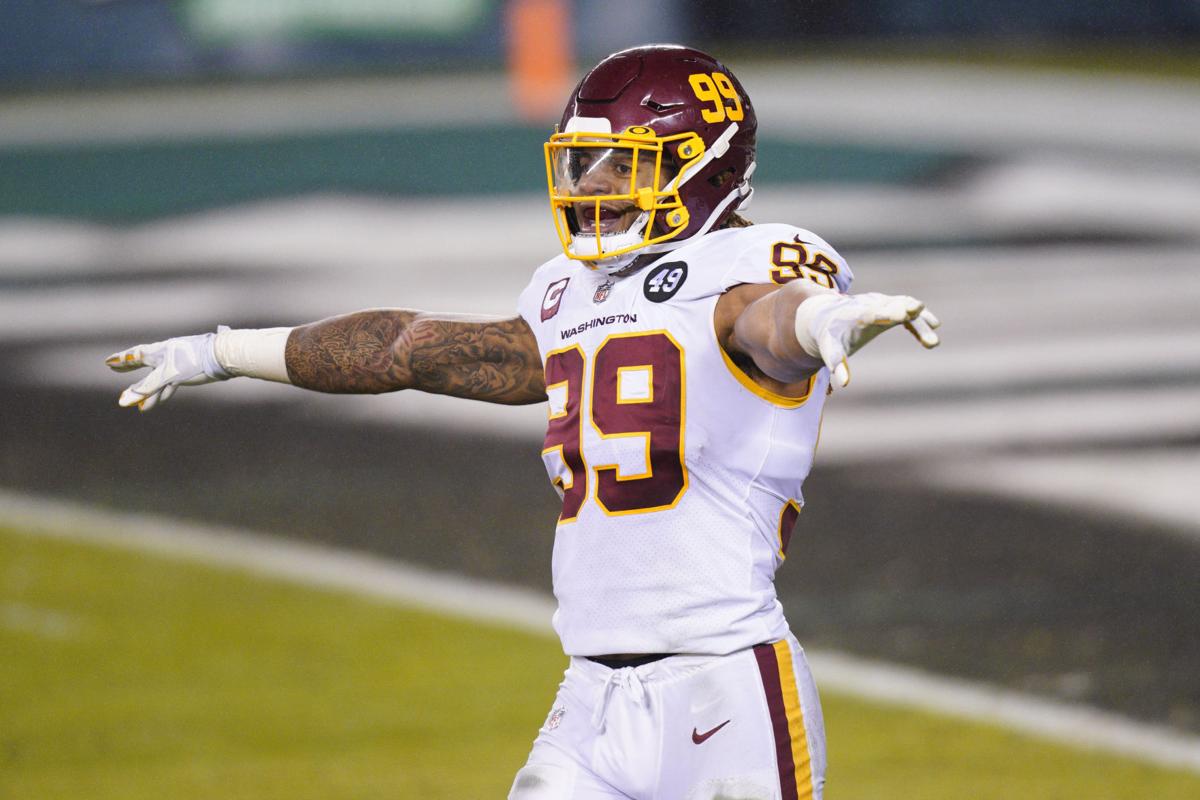 PHILADELPHIA — There’s no need to worry about Washington’s young defense getting intimidated by a playoff matchup with Tom Brady.

Walking off the field, defensive end Chase Young was chanting, “We want Tom!” as the team was celebrating its NFC East title.

He’ll get his wish — a matchup with six-time Super Bowl champ Brady and the Buccaneers on Saturday night at FedEx Field.

Rookie safety Kam Curl, who had a key interception against the Eagles, was no different.

“I mean, it’s crazy,” Curl said. “I used to watch him when I was younger. So it’ll be pretty cool to get one off him.”

Curl was referring to getting an interception off Brady, which has been tough to do in the postseason, when the quarterback is 30-11.

But Washington has matched up well against pocket passers all year, and being 7-point underdogs won’t faze a team whose biggest wins have come from that role.

He added: “Just know that we are not slowing down. That’s our mentality in the locker room.”

“It’s going to be bulletin board material, let’s be honest about that,” Rivera said of his Young’s comments. “You’ve got to chalk it up to youthful exuberance, but that’s who Chase is. I do cringe, but at the same time I smile at it because he loves playing the game.

“I want guys that love playing professional football on this team, not guys that love being professional football players. Do you feel the difference? Can you feel the difference about wanting to play the game, loving playing the game, and not just showing up in the uniform and looking good? That’s what I want. That’s who Alex [Smith] is. That’s who Chase is. That’s the kind of guy we want on our football team.”

Rivera has history on his side.

Washington enters the playoffs at 7-9. Of the teams to reach the playoffs with a losing record under the current divisional format, the other two both won their first game — and Rivera was the coach of one of those teams, the 2014 Carolina Panthers.

That Panthers team defeated the Arizona Cardinals, coached by Bruce Arians, in the playoffs. Arians will again be on the other sideline Saturday, though he’s upgraded his quarterback — from Ryan Lindley in 2014 to Brady this year.

Rivera noted that once the playoffs begin, anything can happen.

“The old saying goes: ‘All you need is a chance,’” Rivera said. “That’s what we have is a chance. It’s interesting because there’s been a lot of upset victories throughout time. No bigger or greater upset or victory than David over Goliath. So, who knows? That’s why we’ll show up on Saturday night.” 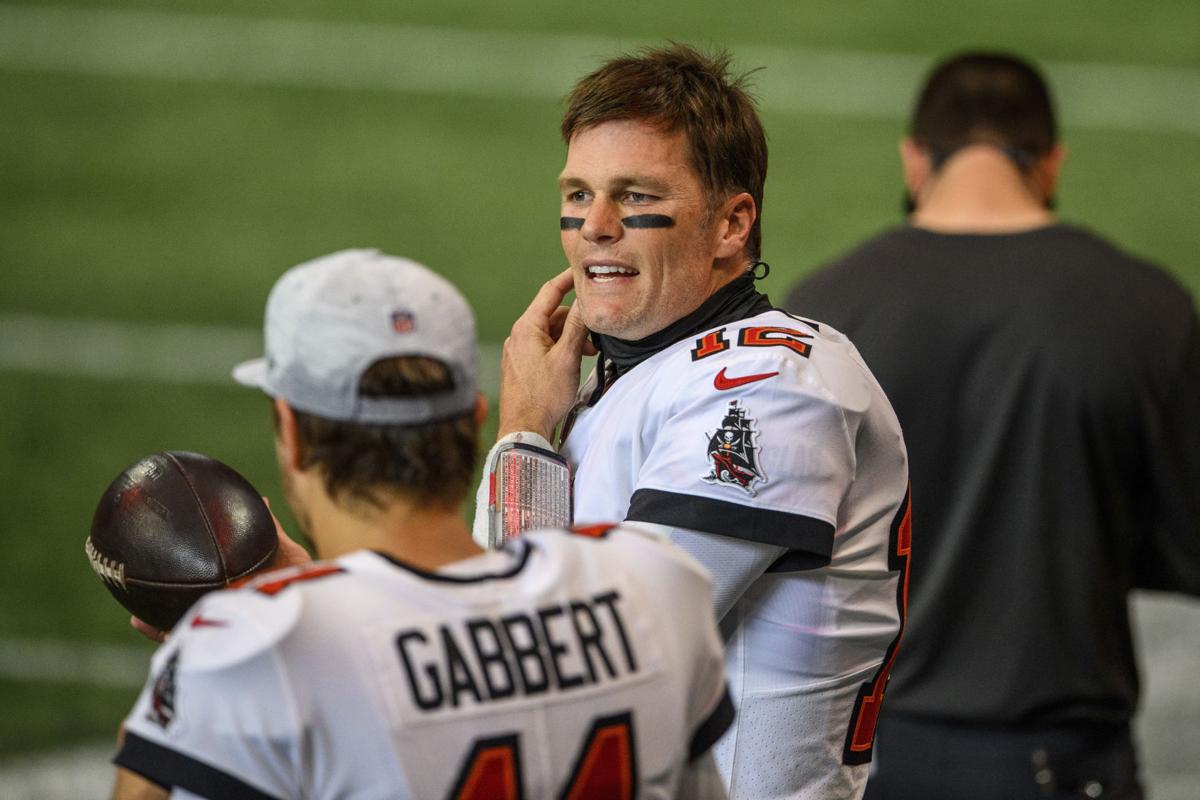