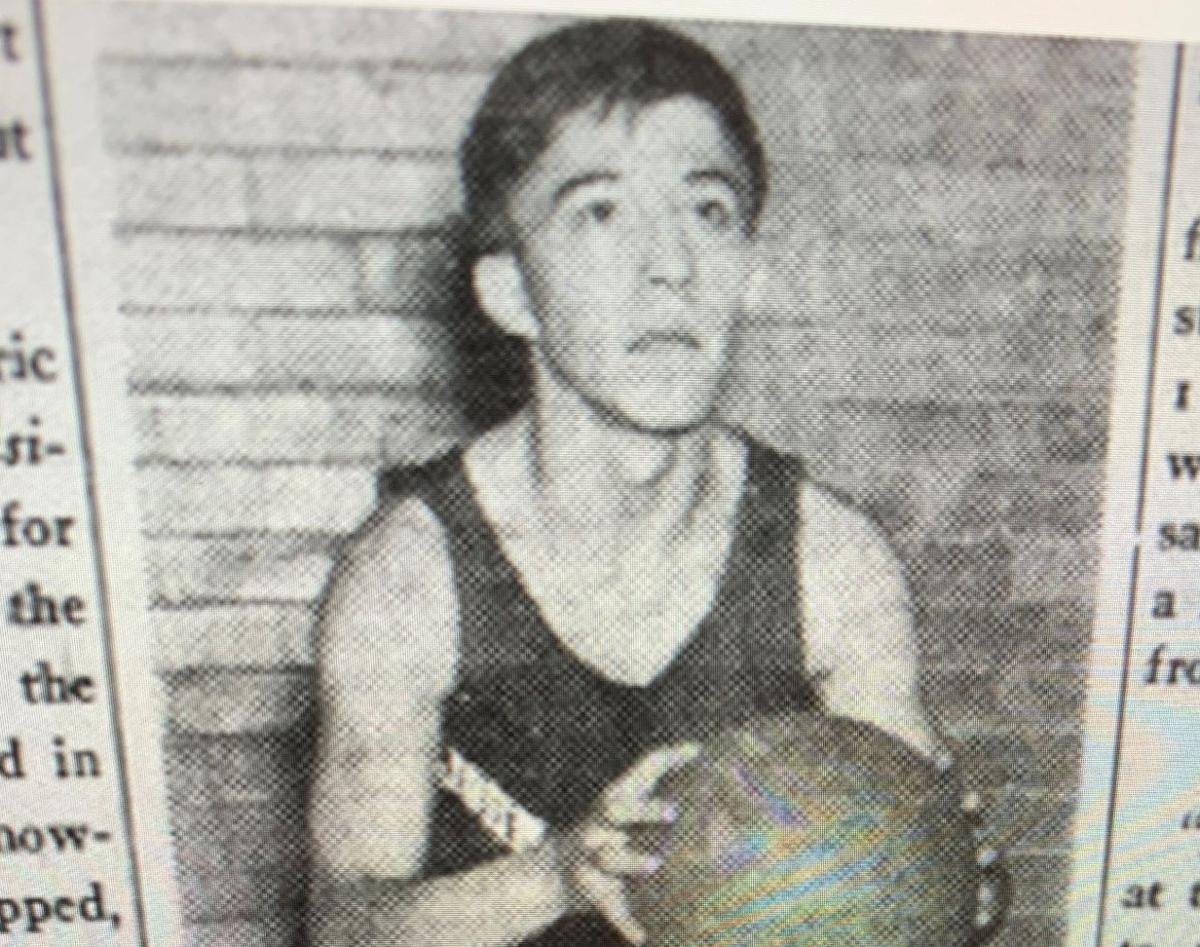 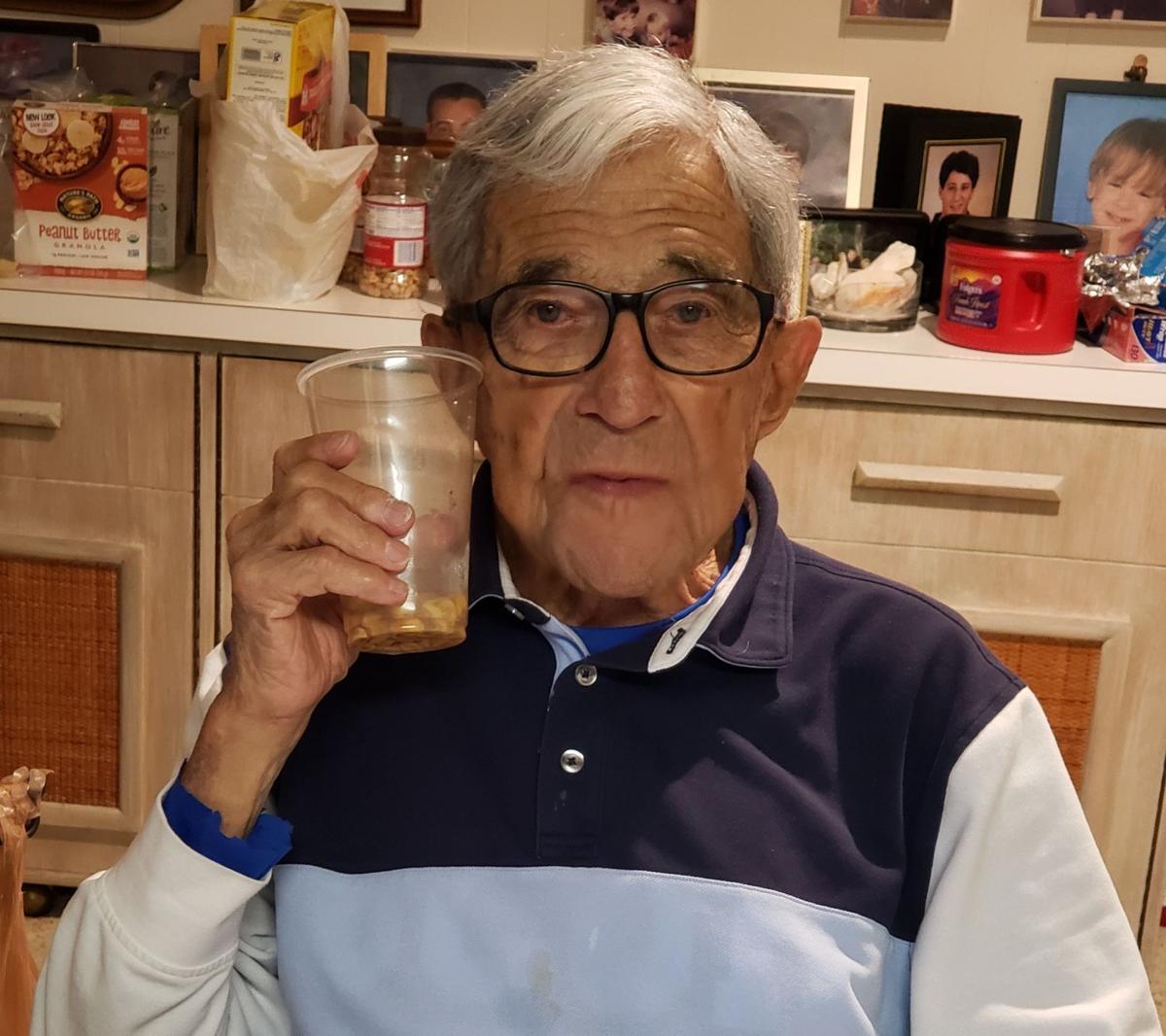 He scored 21 in a 39-30 win over George Washington-Alexandria, according to The Monocle, the John Marshall school newspaper.

Grossman enlisted in the U.S. Navy and continued playing basketball, though his most remarkable athletic achievements came in golf.

Grossman celebrates his 100th birthday on Thursday, and Lakeside Park Club plans to dedicate a bench in his honor at the first tee of the golf course.

Simone Biles says she withdrew from final to protect team, self; plus more from Tokyo

Simone Biles says she withdrew from the Olympics gymnastics team final because she wasn't in the right headspace to compete. Here's the latest.

Coach Ron Rivera told his team, "You're risking not just your paycheck, but other peoples' paychecks too."

With Simone Biles out, Russians win gymnastics gold over US

The Russian Olympic Committee has won the gold medal in women’s gymnastics after U.S. star Simone Biles exited with a medical issue.

The problem in Washington right now isn't just a lack of information. It's also an abundance of tolerance.

Plus, why Washington's vaccine problem is going to get worse before it gets better.

Aaron Rodgers to Washington in 2022? It's not as crazy as it might seem.

Aaron Rodgers will reportedly get to pick where he plays next season. Why not Washington?