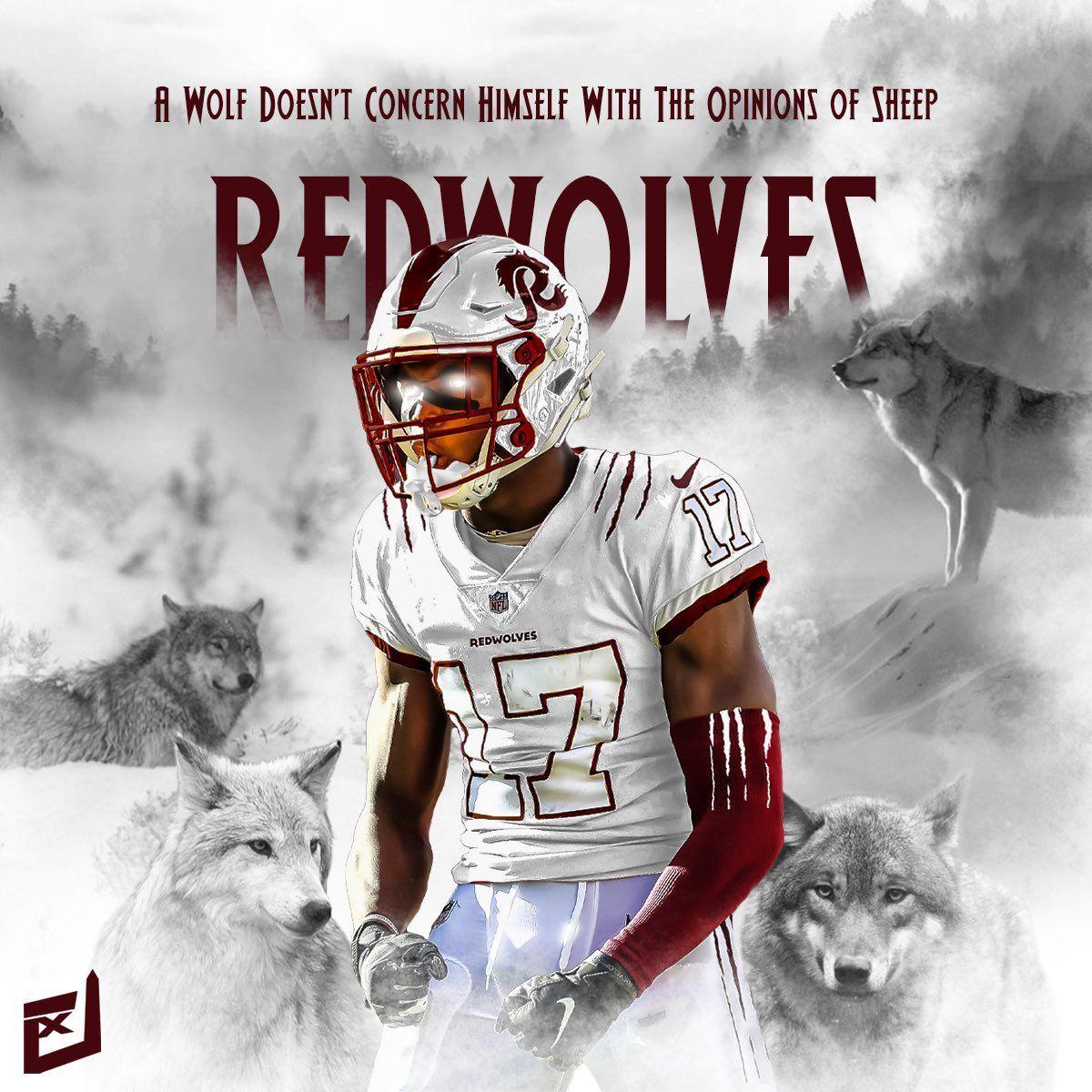 Mike Civiello made this image of receiver Terry McLaurin in a hypothetical “Washington Redwolves” uniform that has received lots of internet attention. 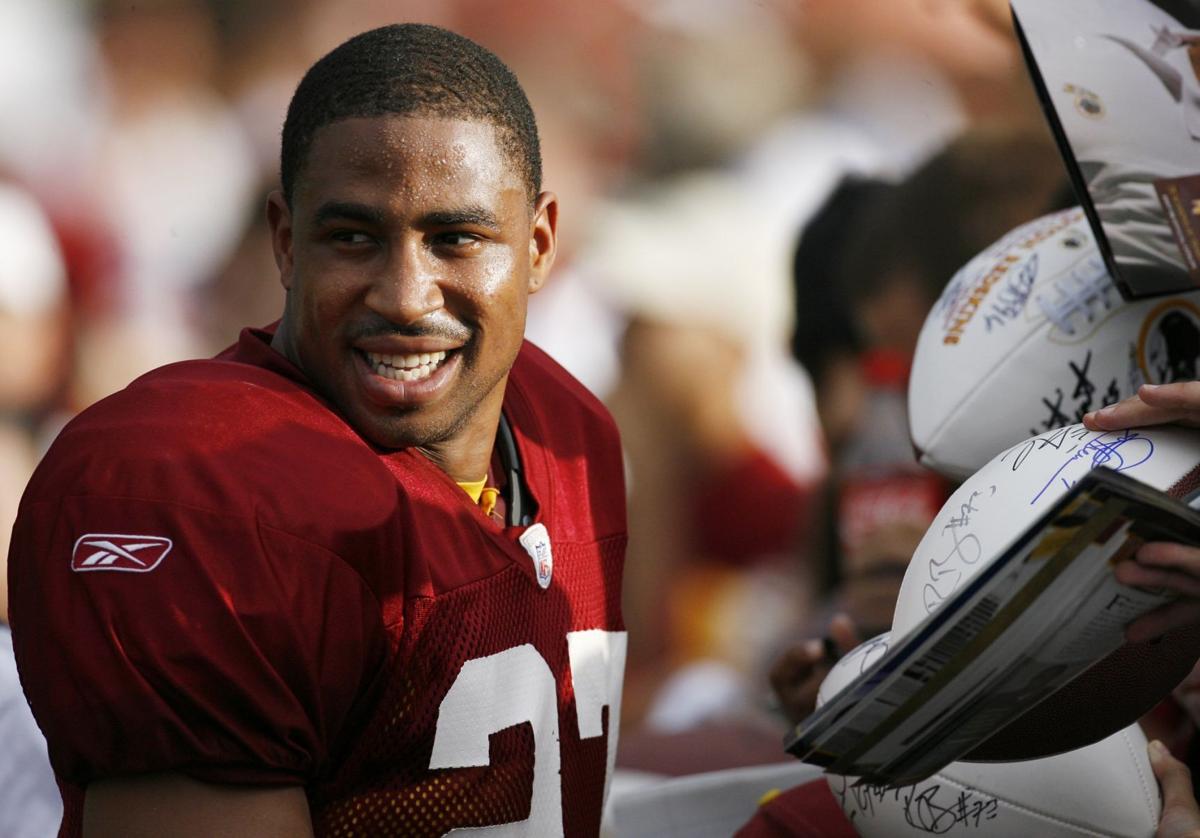 Mike Civiello made this image of receiver Terry McLaurin in a hypothetical “Washington Redwolves” uniform that has received lots of internet attention.

Former Washington cornerback Fred Smoot is one of the leading advocates for “Red Wolves” as a replacement for “Redskins.”

Question: Where did you first come across the idea of Red Wolves?

I just thought to look at the names, especially the new names; they’re starting to get away from the old mascots.

Nobody looks at the Tennessee Titans. What is a Titan? You know? It’s... a character, you know?

The wolf — and it’s always a pack of wolves. It’s never one wolf. So I was like: That’ll be the name, and literally the Red Wolves came because me and one of my homeboys are joking and talking about it, and it would be the Red Wolves and that allows us to keep the HTTR and to keep a lot of things.

It just flows to me.

Question: You are very passionate about this idea. How does it flow to you?

Answer: Luckily I got kids, so they keep me young. In a way I want to think: If I was a player right now...

In thinking about the names, we’ve got to pick between — would I want to be a “Red Tail?”

I love the [meaning] of the Tuskegee Airmen. This is a great honor. But I don’t know if I want to break the huddle and just say ... “Red Tail?”

Will it crank me up? Can I get emotional with it? Can it be an experience between me and the fan base?

With the “Warriors,” I think that’s going to be one of the top names, but what monikers do you take on? What game day rituals do you have?

I just think the Red Wolves come with so many things. You can adapt to it, you know, it’s crazy [with all the] possibilities.

Question: If I gave you 15 minutes with Dan Snyder, how would you pitch “Red Wolves” to him for the new name?

Answer: All right. You got to know the enemy you’re dealing with. Now we’re talking about a billionaire that is used to big deals and big dreams. You got to tell the guy like this, point blank, period: This is how you make you money.

Not only is this red wolf still connected to the spirit animals and Native Americans, it’s connected to the military with a squadron of the Navy called Red Wolves. So it’s showing appreciation to both.

When you do it also gives your fan base something to play off of (howling).

Like I said, there’s nothing like when the fans crank us up. The fans have the energy. They bring the energy in the house. What are they going to do with the name “Warriors?”

This is your one chance to do what no franchise has had a chance to do. We bring [people] totally in and everybody has to go buy new apparel, but it feels like the old apparel.