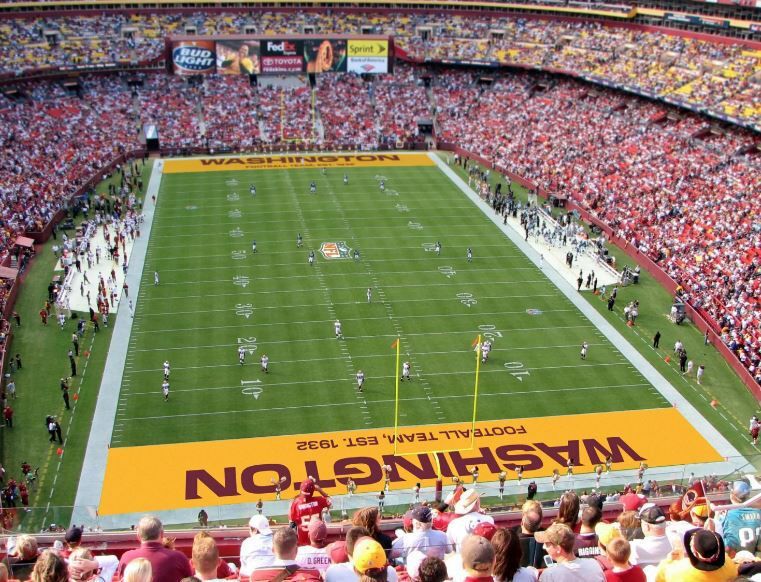 A rendering of the new field design at FedEx Field 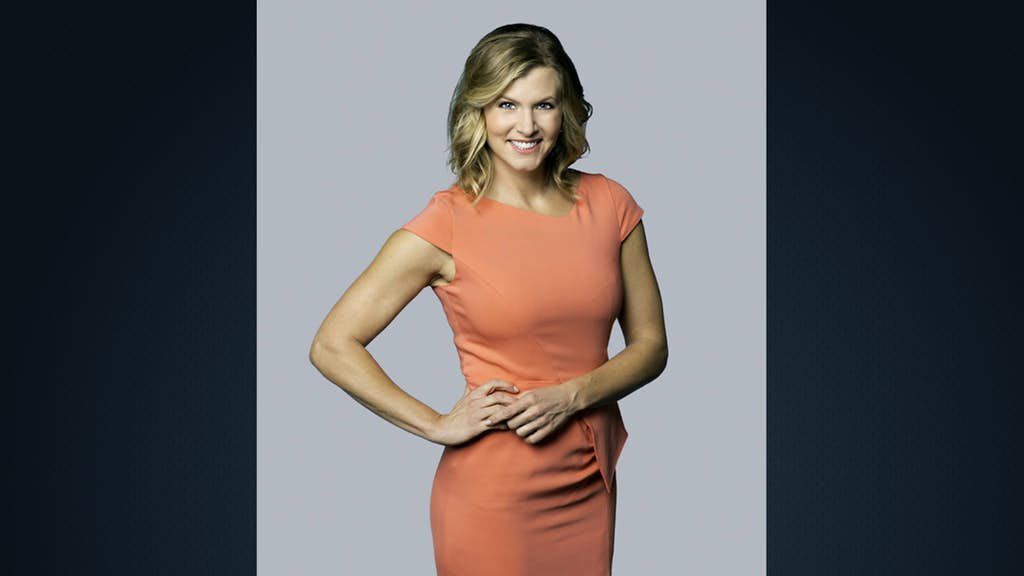 Julie Donaldson, who has anchored Washington football coverage for NBC Sports Washington for the past decade, will serve as the team’s new senior VP of media.

Question: Take me back to when the phone rings. They present you with this idea — what are you thinking when you hang up the phone?

Answer: I was in the gym working out with the instructor, and we’re wearing our COVID masks, and my general manager from NBC Sports Washington, Damon Phillips, calls, and your first instinct is: Something’s going on, am I in trouble? What’s up?

He says, “I have something I’ve got to bring to you and I just need you to listen and hear it out.”

(New Washington Football executive) Terry Bateman gets on the phone and he tells me what’s going on and my mind is just surprised, a little bit shocked.

So, there’s the part of me that says, you’re asking me to walk into something that doesn’t have the best reputation, and I don’t know that I can do that. So, why will it be different? How can I make a change? Can I? What are you asking me?

It’s going to have its bumps, but after asking the questions I needed to ask, I knew it was something I couldn’t turn away. I couldn’t walk away from it, and it’s proving already in the few short days I’ve been here to be a good move.

Question: What did you see as a challenge and what was really the personal convincing factor where you said, I want to do this?

Answer: I had woken up and said, I have to say no to this.

The biggest thing my general manager said was, “I don’t want you to regret this decision. These opportunities just don’t come up often, and they want you and they believe you’re the right person for this for many reasons.”

Question: As far as the name, the Washington Football Team, you tweeted out today that you’re going to be doing something on the website called “The Journey.” Could you elaborate on that?

Answer: It’s really cool. This is one of the things I think that fans really want them to do as well. They want them to have a bit more transparency into what is going on. It’s not easy to try and go and change a name and pick up a new nickname overnight. That is typically an 18- to 24-month process. They are condensing this in the quickest way possible.

There are so many different legal parts that go into this, marketing parts, branding parts. There is so much that goes into all of this. They want to make sure they get it right, so, when they do settle on the right thing, it’s going to take place. They want to make sure the fans are there for that whole process, so you don’t have to sit there and guess what is going on. You’ll be able to see the signage coming down, I think that’s kind of neat. You’re going to be able to see the Redskins go away.

You’re going to see the way they paint the field when it does go live. I was sitting here for a couple days going, how do I get an email and it’s an email with the old nickname. That’s going to be changing quickly. It takes time, and I think people have to understand there’s a lot that goes into this, but we want to be able to show that process, and I think it’s cool that they can tune in, they can weigh in, they can give their thoughts.

Question: Does it feel weird as someone who’s been on the beat as a broadcaster, that you’re still coming to the same place but you’re now on the other side?

What’s unusual for me is I’m friends with a lot of the beat writers. We spent a lot of hours together. Doing the interviews with them, I talk to them as if they’re my friends because they are friends, and at one point I’m like, oh, wait a second, they’re quoting me. I have to be careful what I’m saying. Fortunately, they are my friends and I think they know the work ethic, they know the heart that is going into this. We’re going to see how it turns out. If it’s me trying, I’m going to try my damnedest until we realize what’s going on. I do really believe that this is the right process. This is the right direction. Head coach Ron Rivera is the right coach to turn this around. It’s easy to get behind his leadership once you listen to a few words from him.

God bless you Julie. You deserve better than than this. Washington Possums- Asleep at home and road kill away. ( Not my creation. Stole from a site I cannot find.)