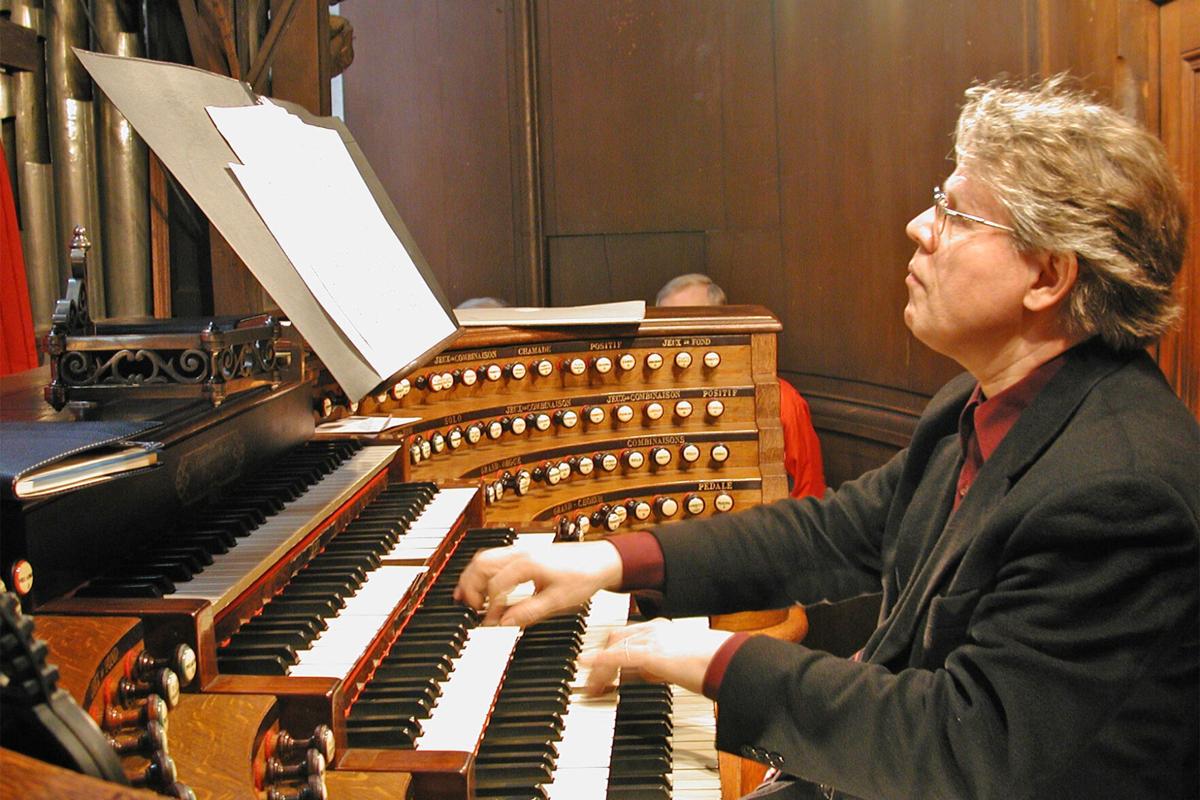 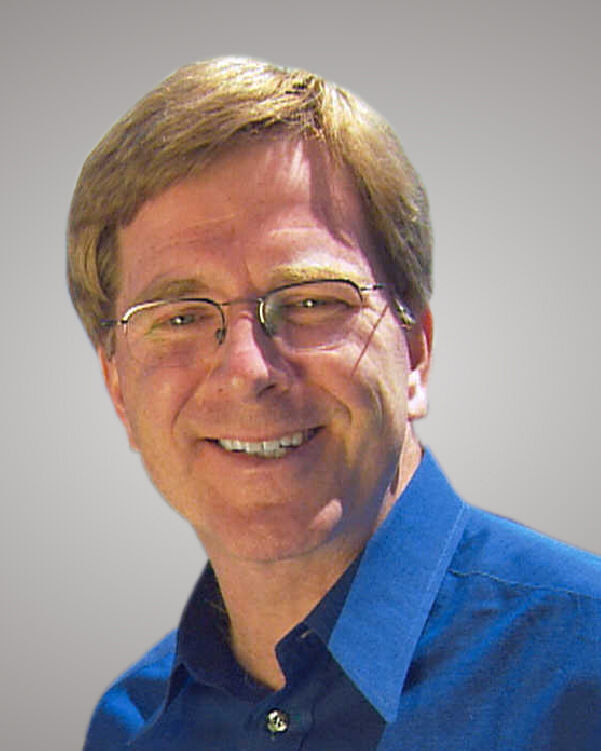 On Sunday mornings in Paris, I enjoy Mass in St. Sulpice, a church with perhaps Europe’s finest pipe organ. While I’m surrounded by towering vaults, statues of saints, and centuries of tradition, it’s the music that sends me. The spiritual sails of St. Sulpice have been filled for two centuries by its 6,600-pipe organ. Organists from around the world come to Paris just to hear this organ.

As the first Mass of the morning finishes, half the crowd remains seated as the organist runs a musical victory lap. I happen to sit next to Lokrum, a young organist from Switzerland. He never comes to Paris without visiting St. Sulpice. When the organ stops, he whispers, “Follow me. You will see nothing like this in America.”

I follow Lokrum to the back of the church. A small church-mouse of a man opens a little, unmarked door and we scamper like sixteenth notes up a spiral staircase into the organ loft of our wildest dreams. Here, organists are intimate with an obscure world few have entered. They speak of masters from 200 years ago as if they have just heard them in concert.

Lokrum stops me at a yellowed document. Dragging his finger down the glass frame, he says reverently, “The 12 St. Sulpice organists. Most of them are famous in the evolution of pipe-organ music. They have made wonderful music in this church for over 200 years, with no break.”

Like presidents or kings, the lineage is charted on the wall. Charles-Marie Widor played from 1870 to 1933. Marcel Dupré from 1934 to 1971. “Dupré started a tradition at St. Sulpice,” Lokrum says. “For generations, people who love the organ have been welcomed here in the loft every Sunday.” (Sadly, this practice was recently discontinued.)

And now, the organist is Daniel Roth. I join a select group of aficionados who gather around this slight, unassuming man, who looks like an organist should. He pushes back his flowing hair with graceful fingers. He knows he sits on a bench that organists the world over dream of warming. Maintaining Dupré’s tradition of loft hospitality, Roth is friendly in four languages.

History is thumbtacked all around: dusty charts of the pipes, master organ builders, busts of previous organists, and a photo of Albert Schweitzer with Dupré. And watching over it all is a bust of the idol of organists, Johann Sebastian Bach.

Lokrum pulls me behind the organ into a dark room filled with what looks like 18th-century Stairmasters. He whispers, “Before electricity, it took five men to power these bellows. And these bellows powered the organ.”

Suddenly, the music begins, signaling the start of the next Mass. Back at the organ, a commotion of music lovers crowds around a tower of keyboards in a forest of pipes. In the middle of it all, under a dangling heat lamp, sits Monsieur Roth. With boyish enthusiasm, he sinks his fingers into the organ.

Flanked by an assistant on either side of the long bench, his arms and legs stretched out like an angry cat, Roth plays all five keyboards. Supremely confident, he ignores the offbeat camera flashes of his adoring fellow organ lovers, follows the progress of the Mass via a tiny mirror, and makes glorious music.

The keyboards are stacked tall, surrounded by 110 stops — wooden knobs that turn the pipes off and on — in a multitude of tonal packages. His assistants push and pull the stops after each musical phrase. They act quickly but as carefully as though God were listening.

Lokrum motions me to a chair with a commanding perch to oversee the musical action. On a well-worn wooden keyboard of foot pedals spreading below the bench, Roth’s feet march with his fingers. A groupie turns on his recorder to catch the music as Roth cranes his neck to find the priest in his mirror.

I peer down at the busy keyboards and Roth’s marching feet. Then, turning around, I peek through the pipes and down on a small congregation. Just as priests celebrate Mass in a church whether worshippers are present or not, this organ must make music. I marvel at how the high culture of Europe persists. I’m thankful to experience it so intimately.

(Rick Steves (www.ricksteves.com) writes European guidebooks, hosts travel shows on public TV and radio, and organizes European tours. This article was adapted from his new book, For the Love of Europe. You can email Rick at rick@ricksteves.com and follow his blog on Facebook.)

Study: Americans don't feel like adults even if they are

Study: Americans don't feel like adults even if they are

Into the driver's seat, out of the comfort zone in Mykonos

“You are certain you can drive a stick shift?” asked Aldo as we sat on the veranda outside the lobby of my hotel in Mykonos. A tall, mustachioed Albanian who clearly understood cars, Aldo gave me the keys to a tiny Fiat Panda in fire-engine red. He stared at me as if he had instead handed over a revolver and asked if I knew how to engage the safety.

How to Avoid Getting Sick on a Plane

Travel has been picking up lately as countries and states have been reopening for tourism. If you’re thinking of traveling internationally, the Centers for Disease Control and Prevention recommends that…

Many travelers have attempted some type of hack to earn themselves extra air miles, but Steve Belkin took his schemes to the extreme.