On Monday, scientists and engineers continued their on-site survey work to determine the full scale of the tornadoes that devastated parts of the Mississippi Valley on Friday night. Some hindsight about what happened:

This wasn’t a surprise, but there was a communication breakdown.

Much work needs to be done to better communicate severe weather warnings, both long-term and short-term, and to be sure people get those warnings. Around midday on Friday, the NOAA Storm Prediction Center outlined the central Mississippi Valley under a “moderate risk” of severe local storms. While that term does not sound particularly threatening, it is a statistical chance of damage at any one location within the shaded area.

More specifically, Storm Prediction Center outlined a 15% probability of EF2 to EF5 tornadoes within 25 miles of a point in that area. While 15% does not sound like much, if you went to a restaurant and knew there was a 15% chance your meal would send you to the hospital with food poisoning, you probably wouldn’t eat it.

Tornadoes in December are rare.

On average, fewer tornadoes happen in December than any other month of the year. This is probably not a surprise, as we associate tornadoes with spring and summer, but they can happen any time the right atmospheric conditions come together. They won’t drop out of the clear blue sky, but when there is unusually warm air in place and a dramatic shift in the wind speed and direction higher up in the atmosphere in the winter, that threat is real.

The connection between climate change and tornadoes is complicated.

There may be a temptation to blame climate change as the root cause of the tornadoes, but the relationship is not straightforward.

In an excerpt with CBS, Dr. Victor Gensini from Northern Illinois University explains how warming winters might be playing a role. In the interview, Gensini also shares an analogy about climate change, extreme weather, and the steroid era in baseball, reminiscent of a brief video from the National Center for Atmospheric Research in Colorado.

Videos of tornadoes are far more common in the internet age, but the number of tornadoes each year nationwide does not show much of a trend over the years.

Tornadoes regularly happen outside of the classical Tornado Alley.

The concept of Tornado Alley is dated.

There has been a subtle but noticeable increase in the number of tornadoes east of the Great Plains, and a very small decrease in Texas and Oklahoma.

That is not to suggest that tornadoes are going away on the Plains, but it does signal a grater vulnerability in places in which tornadoes were more unusual a couple of generations ago.

And they can happen here in central Virginia, but atmospheric conditions have to come together in a very specific way, which does not happen often at all in December.

For more on tornadoes and vulnerability, see additional work from these scientists:

Cloudy and cool, but steadier rain waits until Friday

The swirling coastal storm that has been nearly stationary off the North Carolina coast begins its slow westward trek into the Southeast on Thursday.

More clouds and showers, but a nice Sunday ahead

Clouds and nuisance showers will continue to dominate central Virginia weather through Friday and most of Saturday. Neither day will bring a c…

Neither Saturday nor Sunday will be entirely dry across central Virginia, but the second half of the weekend will bring more sunshine than the first.

Less humid for now, but a hot and humid weekend is looming

Richmond gets a break from the higher humidity of the last couple of days on both Tuesday and Wednesday, and there is no chance of rain either day.

The cool weather goes on in central Virginia for another day or so, then both the humidity and the chance of showers go up as the weekend approaches.

Active weather eases back; cool and dry for a while

For the most part, Richmond was spared the damaging storms Friday night. In the end, most places in the metro area received about an inch of b…

Listen to Across the Sky podcast; episode 5 coming soon!

🎧 Do you ever find yourself tuning out severe weather alerts? We touch on the subject this week! 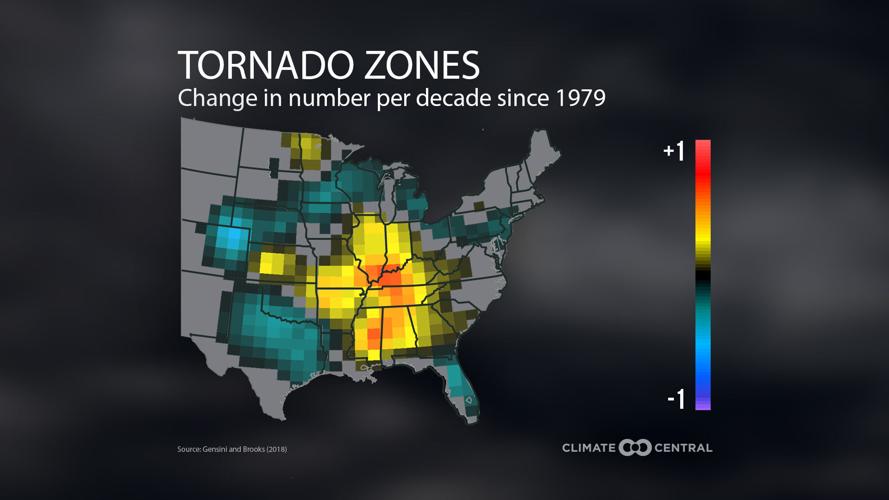 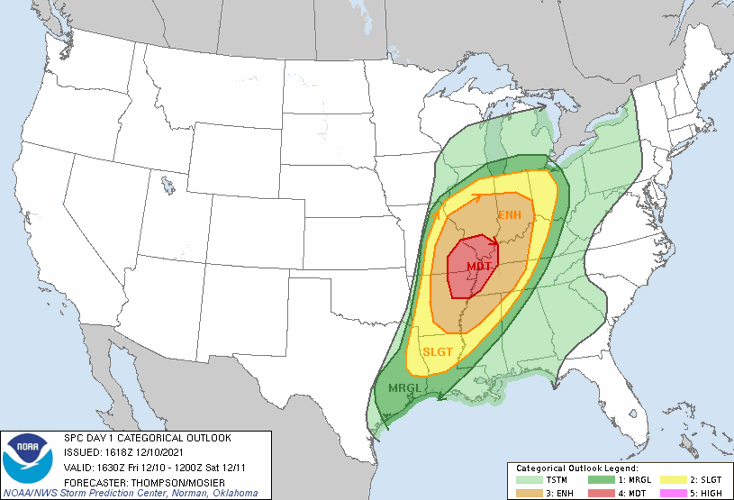 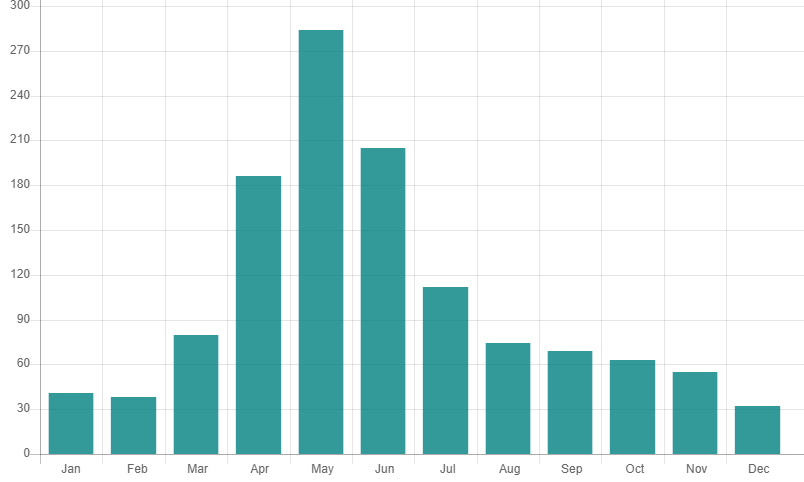 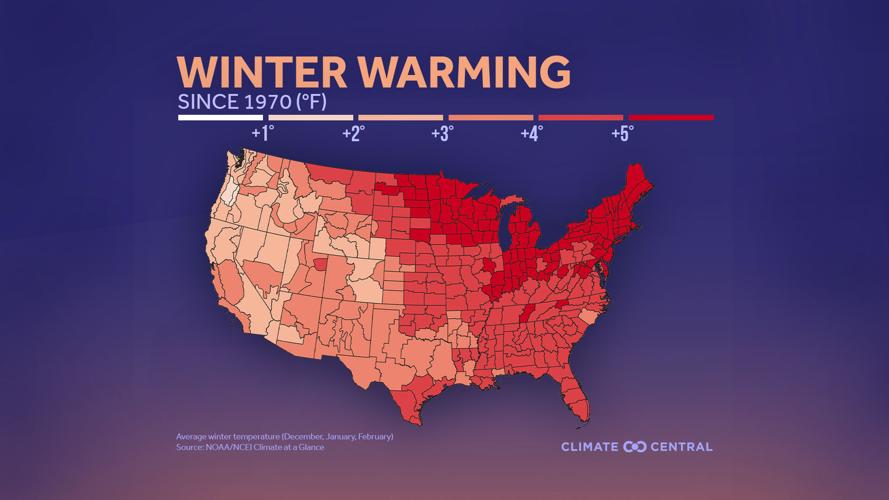