84 Lumber converted its former door shop facility in Henrico County into a plant to make trusses. 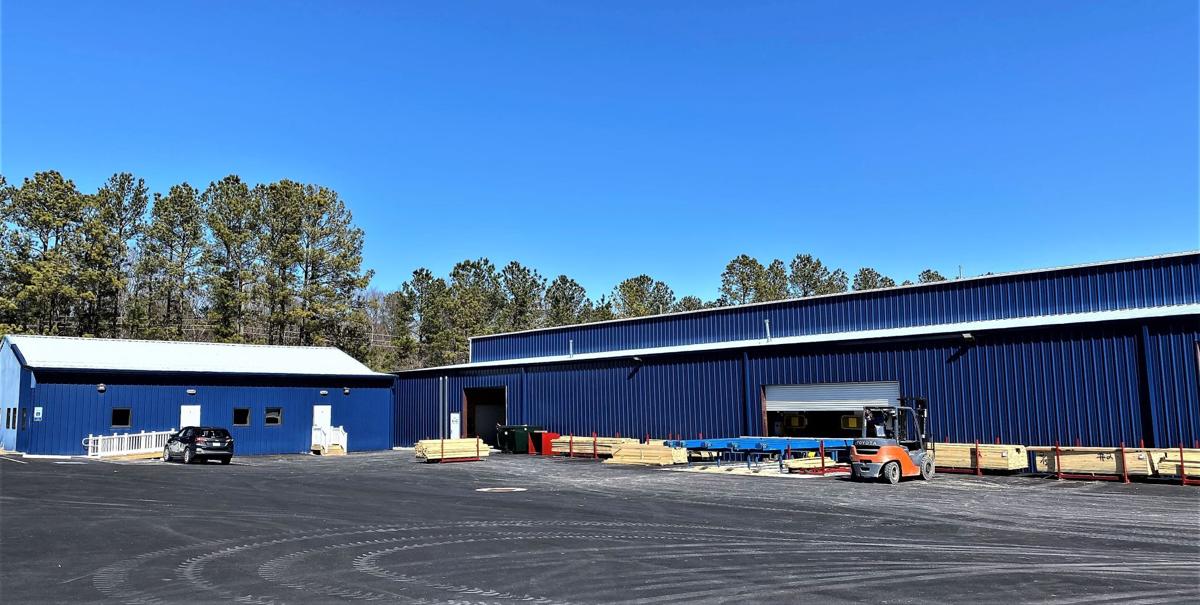 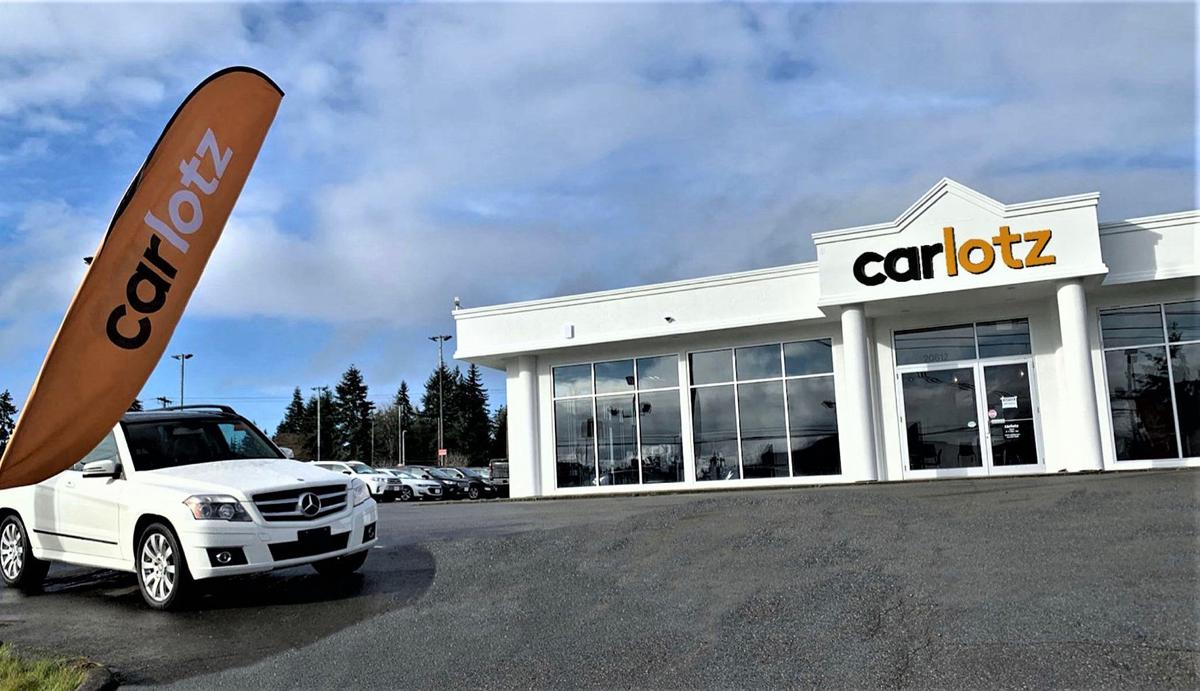 CarLotz’s hub in Lynnwood, Wash., about 15 miles north of downtown Seattle, is its first location on the West Coast. 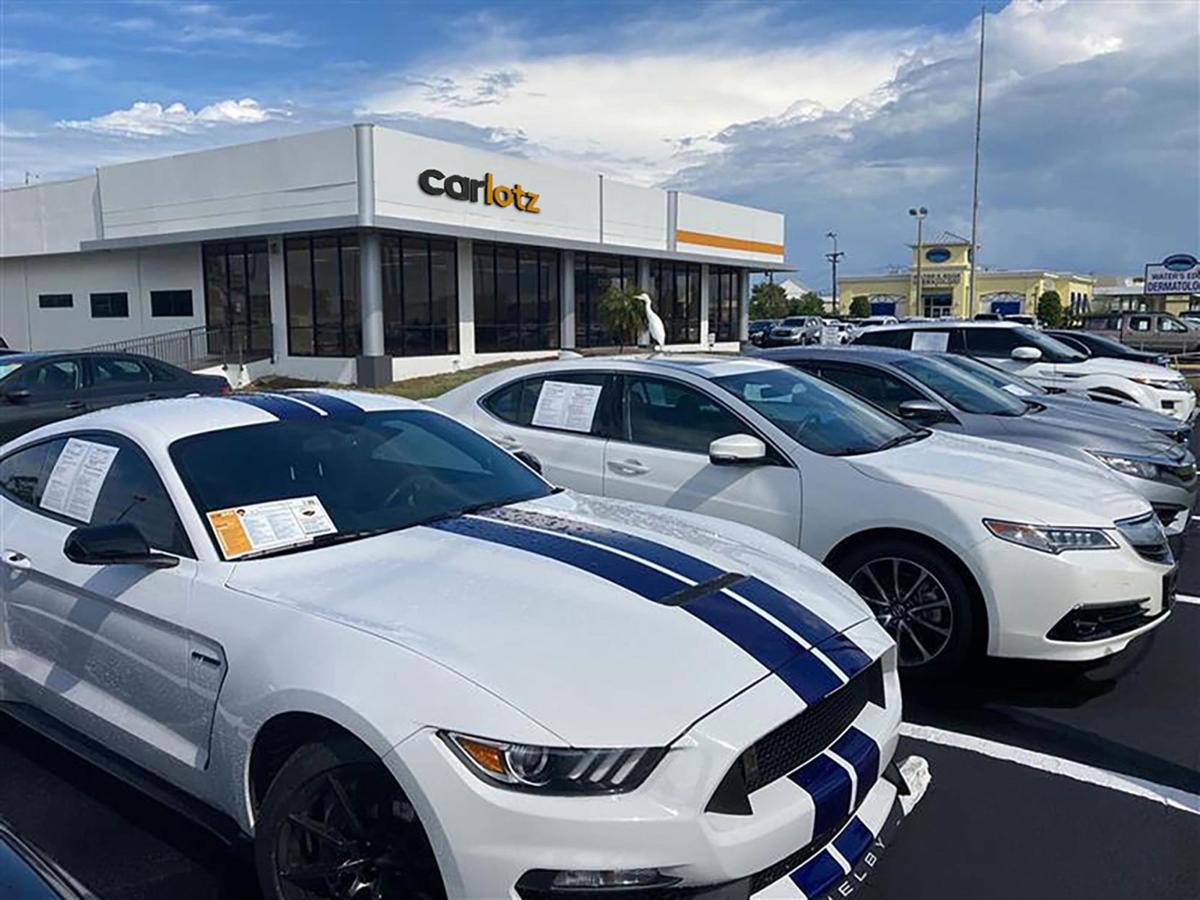 CarLotz opened a location in Merritt Island, Fla. This is the company's second location in Florida.

It converted its former door shop facility at 8801 Landmark Road into the truss plant. The facility opened in late February.

The 20,000-square-foot plant, which is off Parham Road and near Staples Mill Road, is fully automated, outfitted with computerized saws, a trackless gantry system and laser projection equipment, the company said.

“The state-of-the-art equipment we invested in is impressive and will help us build a high-quality, efficient product in a safe environment,” Andrew Mihalik, the plant’s general manager, said in a statement.

The company has hired 10 employees so far and expects to hire 15 more workers this spring, with plans to have a total of 60 employees working there within the next year.

The component plant was added to help fill the increasing demand for engineered and manufactured wood products in the Richmond area, particularly with strong housing starts.

84 Lumber had moved its door shop from the Landmark Road location — where it made interior doors and did other interior mouldings and millwork — to its new 92,000-square-foot store at 2510 Bellwood Road in Chesterfield County, off U.S. 1.

That new store, which opened in late 2019, consolidated two smaller operations the company had in the region — the door shop and a 22,000-square-foot lumber yard store at 2400 Station Road in Chesterfield.

The location in Chesterfield is the single-largest building among 84 Lumber’s 250 stores, manufacturing plants, custom door shops, custom millwork shops and engineered wood product centers that operate in more than 30 states. A typical 84 Lumber store/building is about 20,000 square feet.

84 Lumber has 10 truss plants total in the U.S., with more planned for the future, the company said. The Henrico plant services customers within a 75-mile radius.

T-Mobile has relocated its customer service center to eastern Henrico.

The wireless carrier company took over the former 134,000-square-foot Sam’s Club building at 4571 S. Laburnum Ave. in the White Oak Village shopping center. The company moved from office space on Westgate Parkway in western Henrico, where it had nearly 800 employees.

The bigger space will allow T-Mobile to hire up to 500 additional employees, with total employment at the new center to be more than 1,300 full-time jobs.

The $30 million project included an updated exterior façade and the addition of such amenities as exercise rooms, a gaming room and an on-site café.

An entity tied to Aston Capital acquired the building for $7 million in February 2020, the county’s online property records show.

Walmart, the parent company of the Sam’s Club chain of warehouse stores, closed the store in 2018.

The Richmond-based company that sells used vehicles on consignment opened two hubs in the Seattle and Orlando, Fla., markets in early February. The hubs are where the company receives and reconditions cars offered by its customers for sale.

The Seattle-area hub is in Lynnwood, Wash., about 15 miles north of downtown Seattle. This location marks the first one the company has opened on the West Coast.

“Our expansion to the West Coast is a giant leap in achieving our national expansion mission,” said Michael Bor, the company’s chairman and CEO.

The Orlando-area hub is in Merritt Island, Fla. This is the company’s second location in Florida.

CarLotz now has 10 locations in Virginia, North Carolina, Florida, Illinois and Texas. That includes the two locations in the Richmond region — on Midlothian Turnpike in Chesterfield and on West Broad Street in Henrico.

CarLotz has said it expects to open as many as 16 new hub locations this year — or about three to four locations per quarter. The company hasn’t said which locations will open next.

The company is revving up its expansion engines, thanks to an infusion of $321 million as part of the deal to turn it into a publicly traded company. Shares in CarLotz began trading on the Nasdaq stock exchange in late January.

The Color of Money: Social Security recipients and most other federal beneficiaries should see direct deposit stimulus payments by April 7

Senior guard Tomas Woldetensae, who helped spark Virginia basketball in the second half of the 2019-20 season but never got going this past ye…

The Color of Money: IRS will soon send refunds to millions of Americans who paid taxes on their unemployment benefits

The IRS says that starting next month, it will automatically send refunds to people who paid thousands of dollars of tax on unemployment incom…

WASHINGTON — Yes, Pablo Sandoval is 34 and in his 14th year in the majors, a two-time All-Star and a World Series MVP. He still needed to prov…

Local plants are blooming close to the expected time, according to the National Phenology Network, despite the “leaf out” happening a couple o…

Discover Richmond is a specialty publication of the Richmond Times-Dispatch, 300 E. Franklin St., Richmond, VA 23219. This issue is published …

84 Lumber converted its former door shop facility in Henrico County into a plant to make trusses.

CarLotz’s hub in Lynnwood, Wash., about 15 miles north of downtown Seattle, is its first location on the West Coast.

CarLotz opened a location in Merritt Island, Fla. This is the company's second location in Florida.