The $43.33 million average salary is 20% higher than the previous mark, the $36 million Yankees pitcher Gerrit Cole is averaging in his $324 million, nine-year contract with New York.

Scherzer would have the right to opt out after the 2023 season to become a free agent once again. Scherzer also receives a full no-trade provision, requiring his approval for any deals. The agreement also includes award bonuses.

A three-time Cy Young Award winner and eight-time All-Star, the 37-year-old was 15-4 with a 2.46 ERA last season for Washington and the Los Angeles Dodgers, who acquired him on July 30. He struck out 236 and walked 36 in 179⅓ innings.

A workhorse who helped the Nationals win the 2019 World Series title, Scherzer won the AL Cy Young in 2013 and consecutive NL Cy Youngs in 2016 and 2017. He finished third in this year’s voting behind Milwaukee’s Corbin Burnes and Philadelphia’s Zack Wheeler.

Texas reached an agreement on a $325 million, 10-year deal with shortstop Corey Seager.

Seager was the World Series MVP in 2020 and a two-time All-Star in his seven seasons with the Los Angeles Dodgers. He hit .306 with 16 homers and 57 RBIs in 95 games this year, when he broke a finger on his right hand after getting hit by a pitch May 15 and missed 2½ months.

The deal for Seager is the biggest in Rangers history, and matches Giancarlo Stanton for the fifth largest in overall value in baseball. The $325 million trails only the deals of Mike Trout ($426.5 million), Mookie Betts ($365 million), Fernando Tatis Jr. ($340 million) and Bryce Harper ($330 million).

Seager’s deal with the Rangers came a day after Texas reached an agreement on a seven-year, $175 million contract with Gold Glove second baseman Marcus Semien. The Rangers on Sunday also reached deals with right-hander Jon Gray and outfielder Kole Calhoun.

SEATTLE — The Mariners are finalizing a contract with American League Cy Young Award winner Robbie Ray, expected to be for $115 million over five years.

Ray is coming off the best season of his career with Toronto, going 13-7 with a 2.84 ERA and 248 strikeouts in 193⅓ innings. A left-handed power pitcher, Ray led the American League in ERA, games started, innings pitched and led all of baseball in strikeouts.

It was a rebound season for Ray, who went a combined 2-5 with a 6.62 ERA for Arizona and the Blue Jays and issued the most walks in the majors during the pandemic-shortened 2020 season.

Marlins: Miami acquired Gold Glove catcher Jacob Stallings from Pittsburgh in exchange for pitcher Zach Thompson and prospects Kyle Nicolas and Connor Scott. Stallings, 31, is coming off the best season of his career. He earned his first Gold Glove while hitting .246 with career-highs in home runs (eight) and RBIs (53) in 112 games.

The Marlins also agreed to a five-year, $56 million deal with right-hander Sandy Alcantara, who started 33 games for Miami last season and went 9-15 with a 3.19 ERA and had 201 strikeouts in 205ª innings. The only other pitchers with at least 200 innings and 200 strikeouts in 2021 were Zach Wheeler and Walker Buehler.

Athletics: Chad Pinder, a former Virginia Tech standout who was born in Richmond, reached agreement on a $2,725,000, one-year contract with Oakland. Pinder, 29, batted .243 with six home runs and 27 RBIs over 75 games for the A’s last season, missing time early in the year with a sprained left knee.

Pirates: Pittsburgh signed veteran pitcher Jose Quintana to a one-year contract and avoided arbitration with outfielder Ben Gamel by agreeing to terms on a one-year deal. Quintana, 32, split time between the Dodgers and Giants in 2021, going 0-3 with a 6.43 ERA in 29 appearances. He is 83-80 with a 3.84 ERA in 10 seasons. Gamel hit .247 with eight home runs and 26 RBIs in 111 games.

Braves: Outfielder Marcell Ozuna received a retroactive 20-game suspension for violating Major League Baseball’s domestic violence policy. Ozuna was arrested May 29 on charges of aggravated assault by strangulation and battery after police officers said they witnessed him attacking his wife. The suspension is retroactive to Sept. 10 and covers the final 24 days of the regular season, costing him approximately $1.55 million.

The Braves also signed right-hander Kirby Yates to a two-year, $8.25 million deal. Yates led the majors with 41 saves for San Diego in 2019. He didn’t pitch this past season for Toronto after undergoing his second Tommy John surgery of his career on March 24.

The University of Virginia will ban food and drink from sports events and other school and student activities to keep people in attendance from removing their masks, officials announced on Friday.

Until Delia Lopez Figueroa patched an uncovered vent with duct tape, cockroaches rained down on the bed where she changes her infant’s diaper.

MADRID — When the coronavirus pandemic was first declared, Spaniards were ordered to stay home for more than three months. For weeks, they wer…

The Color of Money: Tax season, once again, is going to be a hot mess. Here's when to expect your refund this year.

If trouble truly comes in threes, prepare for another tumultuous tax season.

Listening to the people

Amazon heads to the mall with prototype clothing store

Snow hits Virginia hard to start 2022. More may be ahead later this week.

The best traditional mac and cheese recipes rely on more than just the cheese. They use a bechamel to create a cheese sauce that enrobes the p… 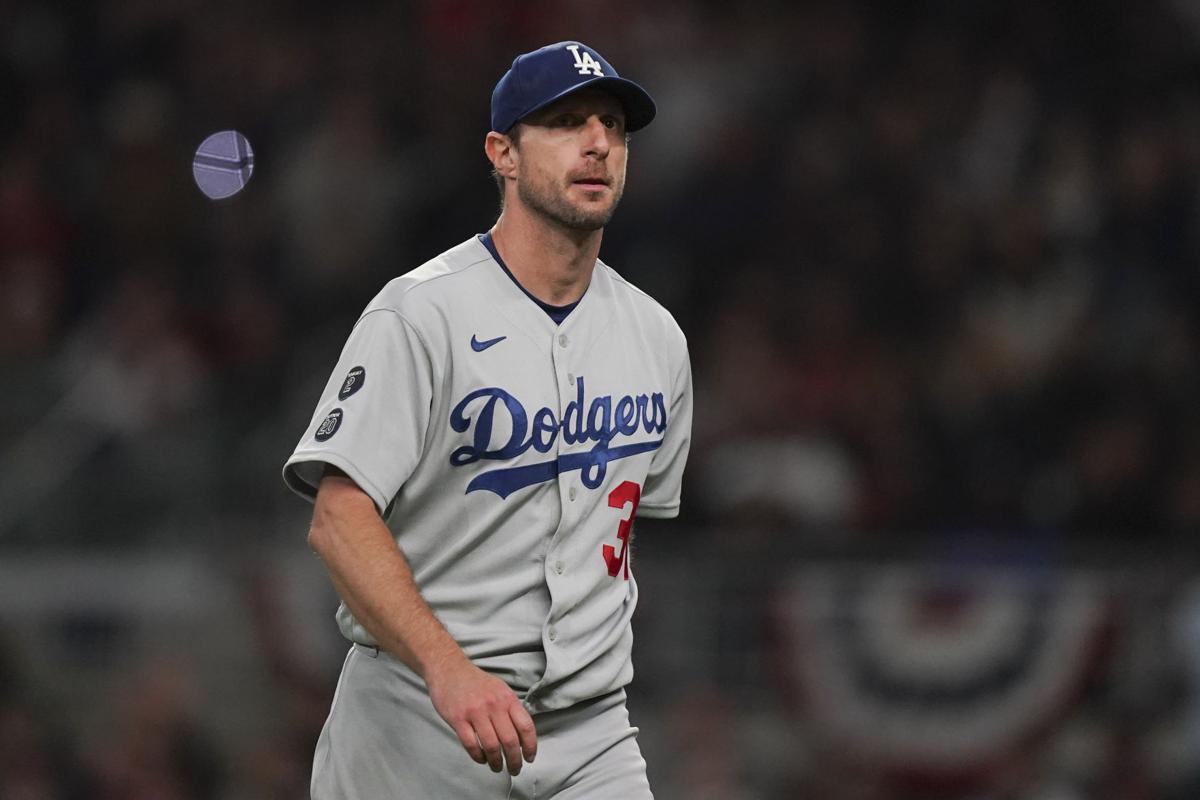 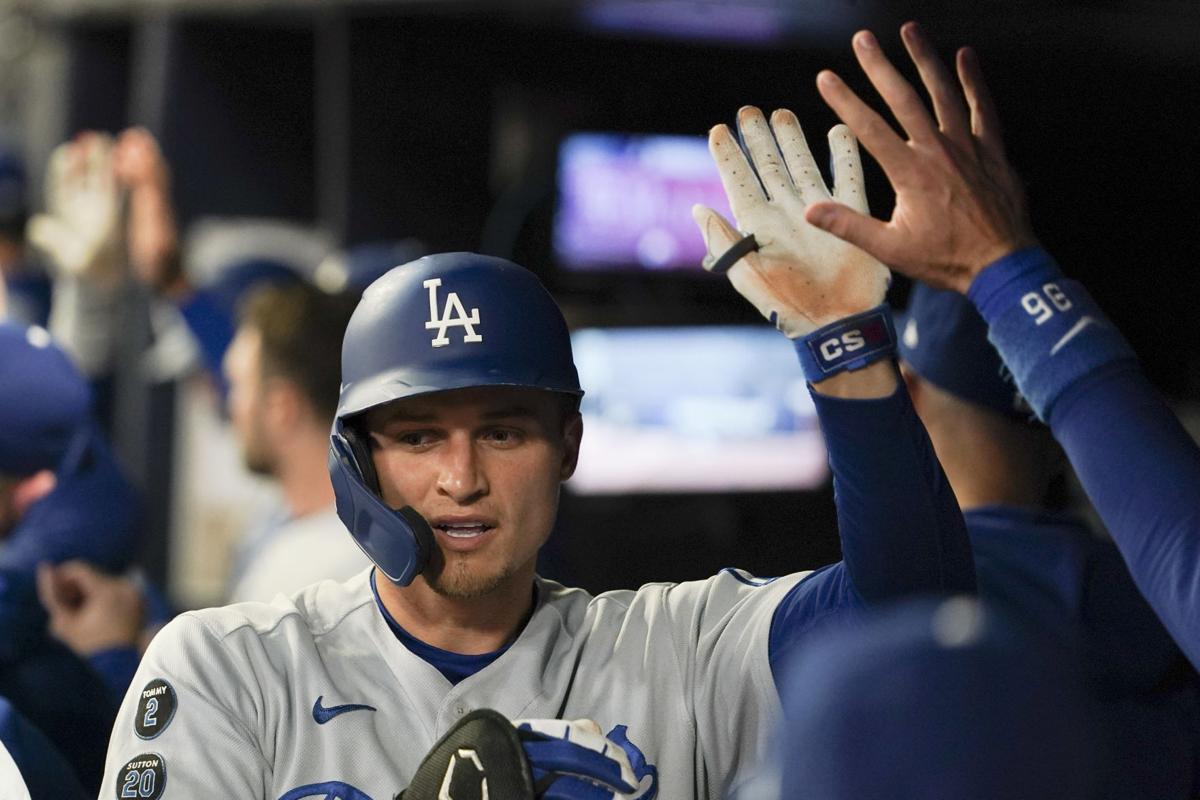 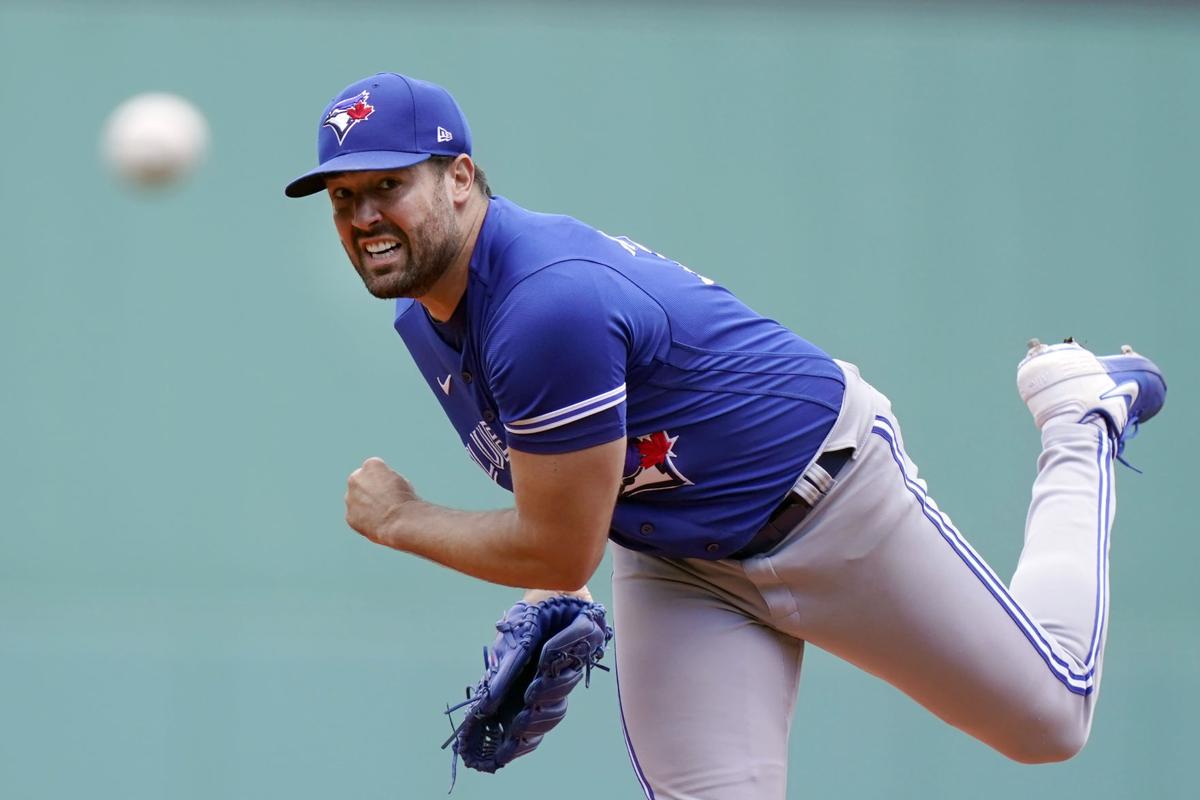 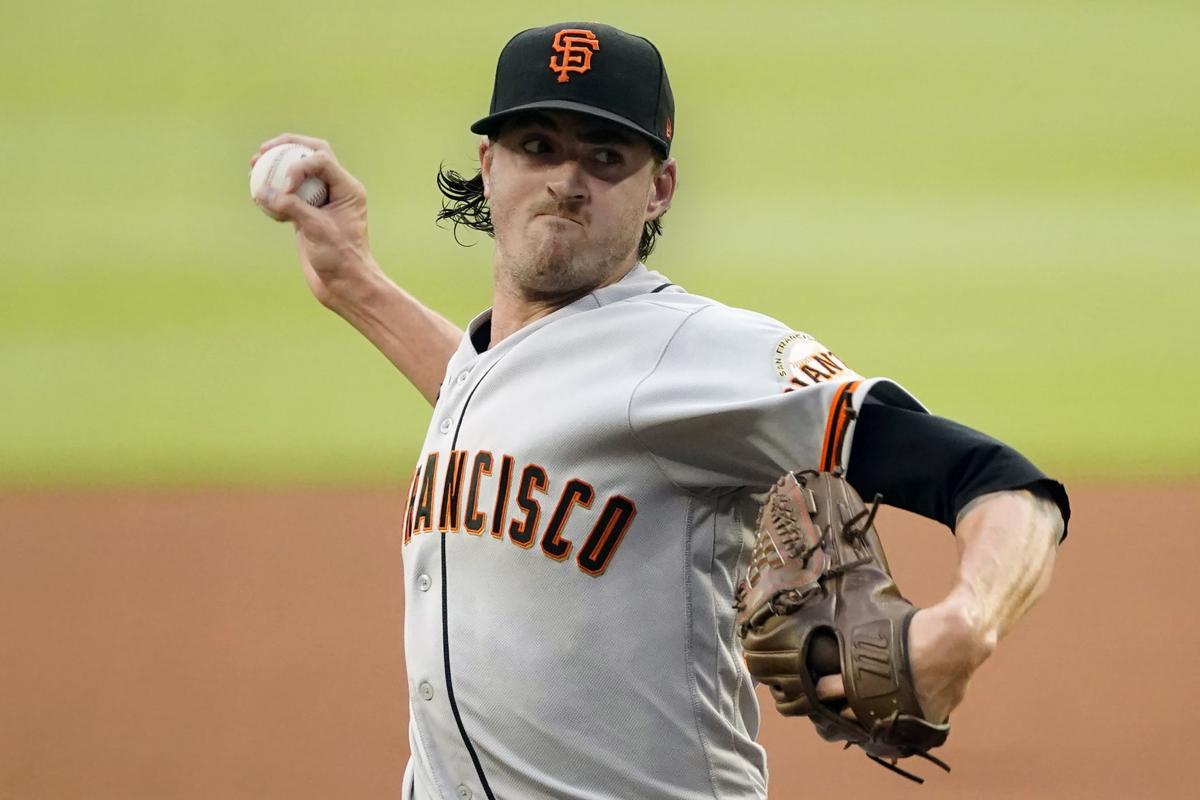