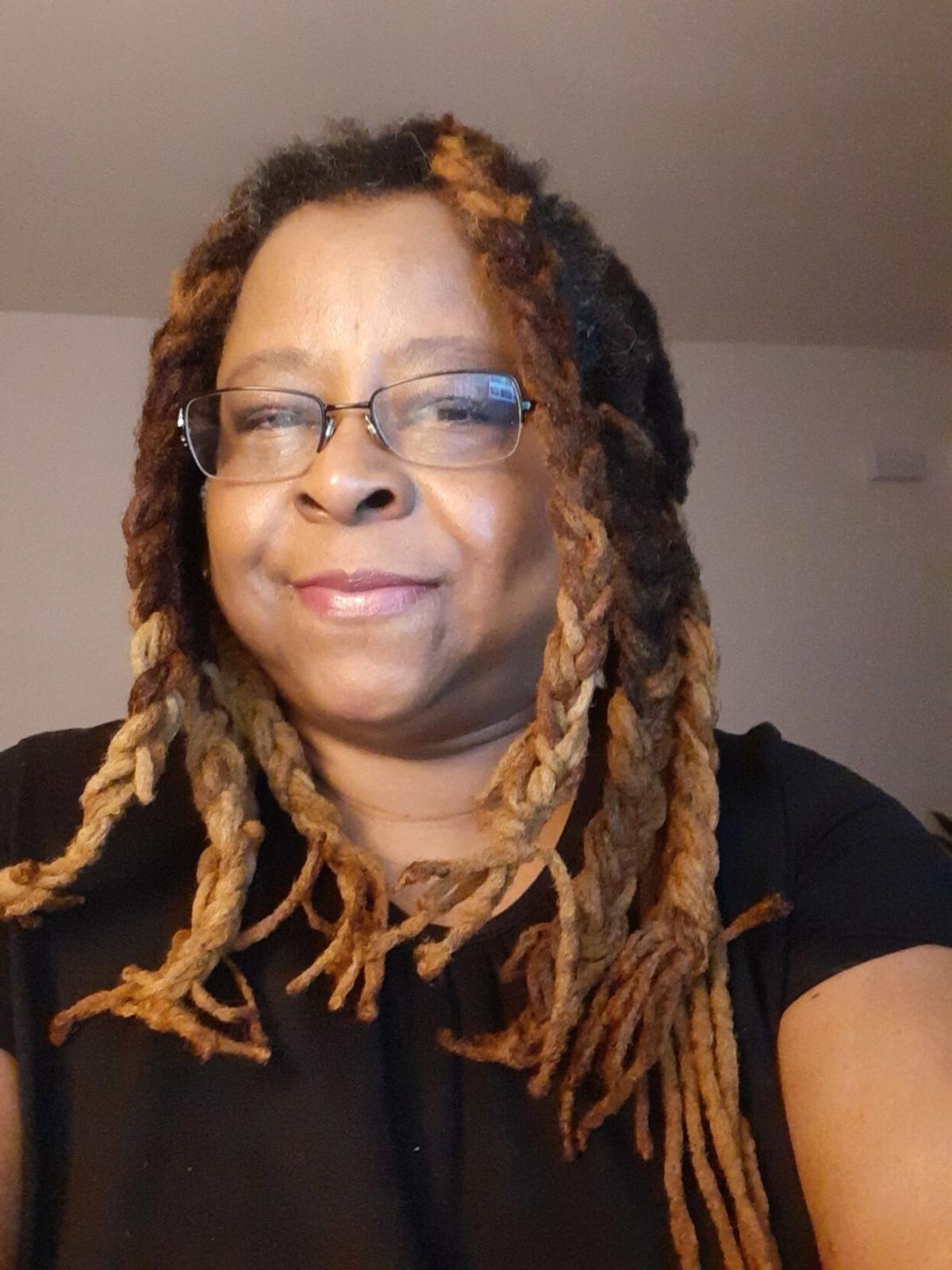 Lynn Godfrey of the Sierra Club 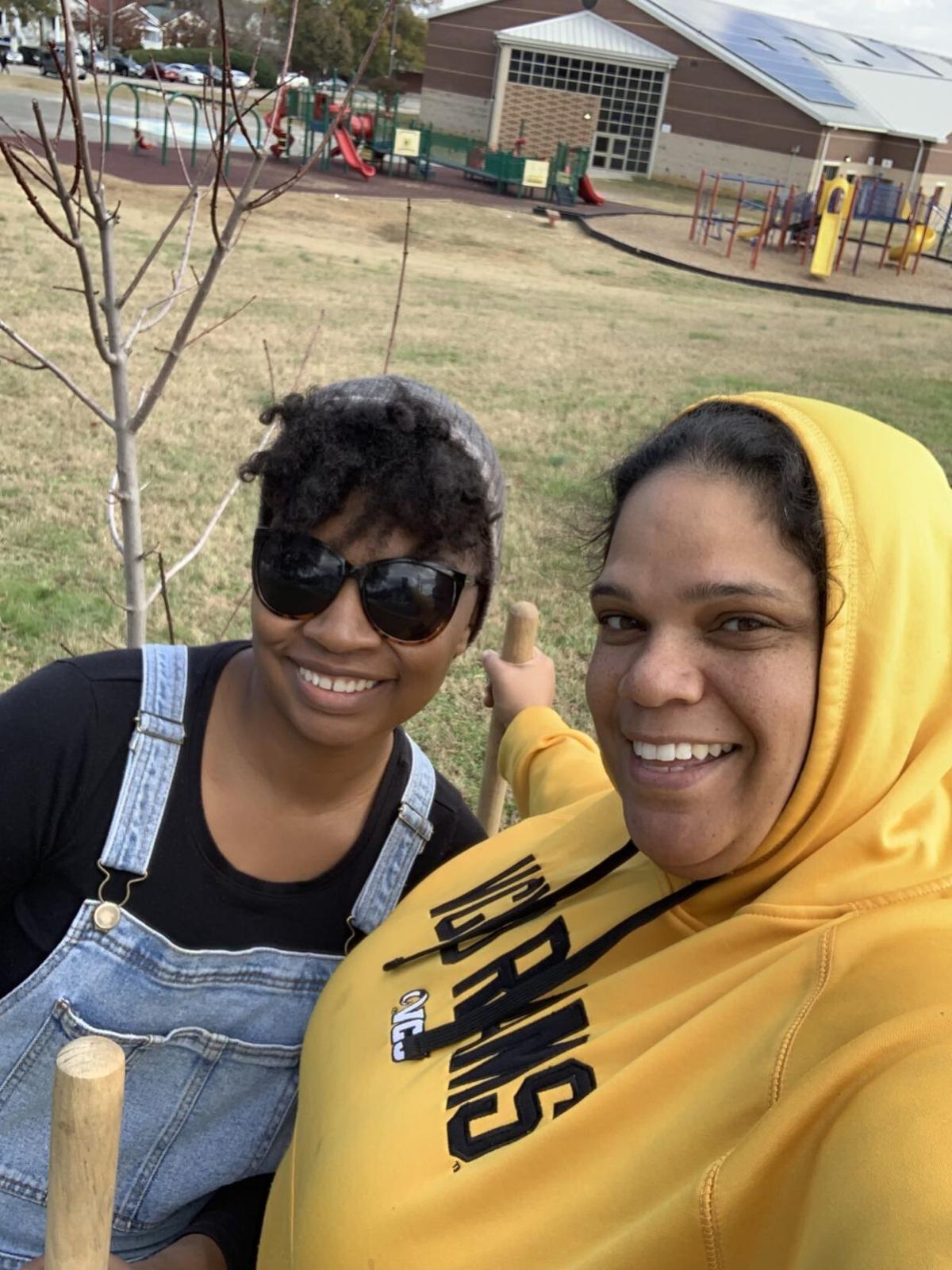 The pounding of New Orleans by Hurricane Ida — history repeating, as its landfall occurred 16 years to the day after Hurricane Katrina slammed the Crescent City — had me thinking about Hampton Roads and the legacy of racism that’s placed America’s most vulnerable people in the path of a swelling storm.

“As the first point of contact with African slaves in this country, it’s apropos that we’re also situated in a place where we would be disproportionately impacted by the events that are a consequences of climate change,” says Lynn Godfrey, the community outreach coordinator for the Sierra Club Virginia Chapter.

Injustice begets injustice. New Orleans was once the busiest domestic market for the buying and selling of human beings. Richmond, to its enduring shame, was second. That climate change most impacts communities of color is no accident.

Bondage was replaced by Jim Crow and its racially discriminatory housing and lending practice known as redlining. This discriminatory disinvestment created heavily paved neighborhoods with fewer trees. The resulting urban “heat islands” tend to be more polluted, more flood-prone and less healthy than their nonredlined counterparts.

A heat mapping project started by Jeremy Hoffman of the Science Museum of Virginia was just the sort of visual we needed to realize climate’s disproportionate impact, said Richmond City Councilwoman Katherine Jordan, whose resolution declaring “a climate and ecological emergency” in Richmond and beyond will be heard at the council’s Sept. 13 meeting.

Her measure follows council’s approval of a resolution by Councilwoman Ellen Robertson declaring racism a public health crisis. Indeed, the movements to address climate change and environmental injustice “have got to move together in unison,” Jordan said Tuesday.

Complacency due to a belief that similar climate-related catastrophes won’t happen here is misplaced. Godfrey pointed to floodwaters in Waverly, Tenn., which tragically swept twin babies out of their father’s arms and capsized cars and trucks, as an example of what could happen here.

“Those folks lived inland,” she said. “We need to wake up.”

In Hampton Roads, as in Richmond, the built environment exacerbates inequity.

Fossil fuels industry infrastructure and the nearby Norfolk Naval Shipyard contribute to the environmental woes of the flood-prone Portsmouth neighborhoods of Newtown, Craddock, Brighton and Prentis Park, where pediatric asthma rates are five to six higher than those of a Hampton Roads region whose asthma rates are double that of Virginia, she said.

On Thursday, there will be a flood preparedness town hall at Tidewater Community College in Portsmouth.

“We want to reach out to the community to make them understand that their involvement is critical to this flooding master plan that the state is planning,” Godfrey said, adding that a quarter of the plan’s funding is designated for low-income communities

Sheri Shannon, co-founder with Amy Wentz of the environmental organization Southside ReLeaf in Richmond, reached out to friends in New Orleans after Ida hit, to see how they were doing.

“They’re nervous, they’re anxious and, they’re just like, ‘We’re scared. We don’t know what’s going to happen.’ For the folks who were able to evacuate, which in itself is a privilege, they are just uncertain of what they’re going to go home to,” Shannon said.

“And then you see and hear the cries of desperation, people who are begging to be rescued because they could not evacuate for whatever reason, and they are trapped in their attics and trapped on their rooftops, and we are reliving that trauma from Katrina, again. And it doesn’t have to be that way.”

Shannon, a communications strategist and environmental advocate, says the dire reports from scientists about climate change aren’t effecting change on behalf of the people most afflicted by it.

“They’re saying that, and then you’re seeing this ... regular people being hit by storm after storm after storm, never being able to recover from the last storm,” said Shannon, who lives in Chesterfield County and minored in climatology at Penn State. “It feels as if we have elected officials who just don’t care.”

The instruments of climate change are an existential crisis to all, but particularly the marginalized.

We must demand environmental justice with the same fervor with which we attacked police brutality. We must couple mitigation with litigation. We must remove elected officials beholden to corporations fueling our climate crisis.

If Black lives matter, we must defund the polluters.

Parenting Q&A: How do I deal with a 2-year-old who has tantrums?

QUESTION: My daughter is 2, and she’s kind of a little tyrant. She routinely melts down by sobbing (no tears), screaming, kicking and falling …

Williams: "If we live up to it." Richmond's newest monument celebrates freedom, not oppression.

The Emancipation and Freedom Monument pulls off an impressive feat: It manages to communicate the horrors of enslavement while conveying hope.

Lynn Godfrey of the Sierra Club