1 Random thoughts from a weekend of mudslinging, NASCAR-style:

The weekend was far from perfect, but kudos to the sanctioning body for trying something different. It takes financial guts to undertake an endeavor such as this: putting on the first dirt race in the NASCAR Cup Series in more than 50 years, particularly with limited capacity cutting into your chance of making money over the weekend. But I think the series found a proper balance between providing the show the fans hoped for and reacting as the weekend unfolded with the change in stage lengths and the addition of competition cautions. Adding water to the track with 50 laps remaining helped create the top groove that Denny Hamlin utilized to pull up alongside Joey Logano several times over those final circuits. I’m glad to hear they’ll give this another shot next year and see if they can improve some of the problems that sprung up during the track’s inaugural run on dirt.

My biggest regret of the weekend was changing the Cup race to single-file restarts for the race’s final 85 laps. Yes, the dust had become a major problem, but I’d argue dropping the red flag to get more water on the track would have been a better resolution. (The field was already under caution.) One hopes that the sanctioning body tweaks the breaks further next season to deal with this situation in a more consistent way, because fundamental changes to the racing after the green flag drops damage the credibility of the sport.

Did you realize Tony Stewart owns a dirt track at which the NASCAR Truck Series used to race? It was mentioned repeatedly in print reports throughout the weekend, and there was the implication that everything would have gone smoothly at Eldora Speedway. (Considering Fox reporter Jamie Little posted photos on social media in which a trailer at Bristol was more than halfway submerged in water on Sunday, I’m guessing Stewart must own bumper boats the drivers could have competed in instead.)

2 Odds and ends: Chase Elliott will honor the 1992 Cup championship run of Alan Kulwicki during the throwback weekend at Darlington Raceway next month. Kulwicki finished second in his Hooters Ford in the season finale at Atlanta Motor Speedway to secure the title, months before he died in a plane crash. Elliott — the defending Cup champion — shares the same sponsor. ... The Lap 51 crash Monday that collected Kyle Larson and Christopher Bell made winners of BetMGM and other sportsbooks. According to NASCAR.com, Larson accounted for about 65% of the money bet on drivers, including a $30,000 bet at +250 odds. Truex’s odds moved from +2,500 before the Truck race to +850 afterward, and he led a race-high 126 laps, but a cut tire in overtime dropped him to a 19th-place finish. Logano closed at +2,000 odds but was ninth in handle, NASCAR.com reported. ... The racing season opens at several Virginia short tracks this weekend, including Virginia Motor Speedway, Langley Speedway and Dominion Raceway. South Boston Speedway opened March 20 as Peyton Sellers swept a pair of 75-lap Late Model features, and competition continues there Saturday. 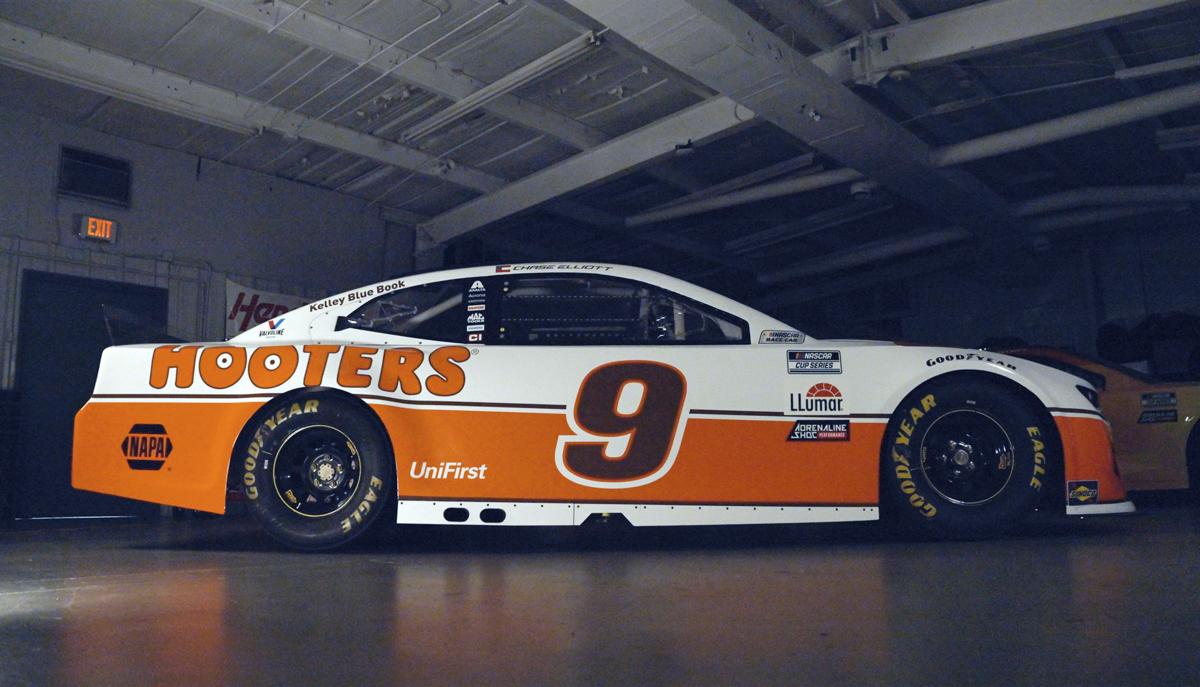 The car and paint scheme Chase Elliott will drive at Darlington Raceway on May 9 will honor the late Alan Kulwicki, who won the 1992 Winston Cup championship. 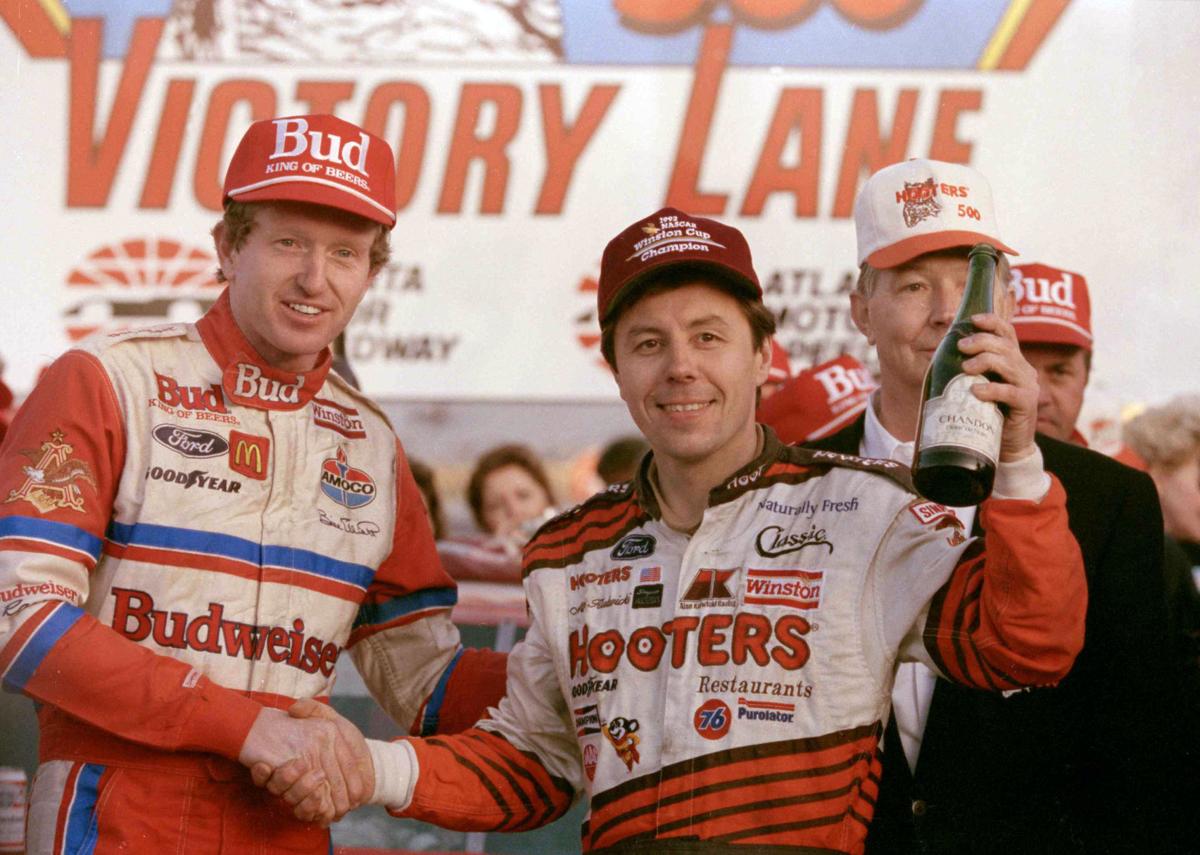