With two locations in Central Virginia, a production facility and tap room in Charlottesville and a tap room in Harrisonburg, Three Notch'd has grown quickly in its first two years of business.  The history of our name is quite unique and the story goes something like this...

Originally, Three Notch’d Road was a colonial-era thoroughfare running east and west through central Virginia. It is believed to have taken its name from a distinctive marking of three notches burnt or axed into trees to blaze the trail. As legend has it, the road was made famous by Jack Jouett’s midnight ride to Charlottesville, VA. in June of 1781. After General Benedict Arnold defected to the British, he sacked Richmond and caused a number of our founding fathers, including then Governor Thomas Jefferson, to seek refuge at Jefferson’s home, Monticello, in Charlottesville, VA. Learning of this, General Cornwallis ordered Banastre Tarleton to ride to Charlottesville and capture the group. Captain Jack Jouett of the Virginia Military heard the sound of Tarleton’s cavalry from his Louisa County home just 40 miles from Charlottesville. Upon witnessing the cavalry pause for an extended rest, he raced the moon-lit Three Notch’d Road to Monticello to warn the Governor and his state legislators to flee Charlottesville, and giving birth to our flagship beer's name, "40 Mile IPA."  Recognizing their debt to Jouett, the legislature passed a resolution on June 15, 1781 to honor him, and “Jack Jouett’s Ride” became a legendary portion of Virginia’s history.

The original trail runs less than a quarter mile from the location of our brewery. It only makes sense that at Three Notch’d Brewing Company it has become our primary goal to align our products with the rich history of Virginia and lead our patrons down the Three Notch’d Road to great beer.

As we evolve from our beginnings, and get to know all of you, we look forward to brewing great beer, while telling the stories of some of the greatest characters in American History.  From Jack Jouett, to Thomas Jefferson and Patrick Henry; and from John Mosby to Stonewall Jackson and Robert E. Lee, our brewery will continue to develop around bold characters that left their mark on our country’s history.

Jack left his mark, we’re leaving ours, how will you leave yours?

Is this your business?

Promote your business through our innovative Marketplace system! It's free to sign up! 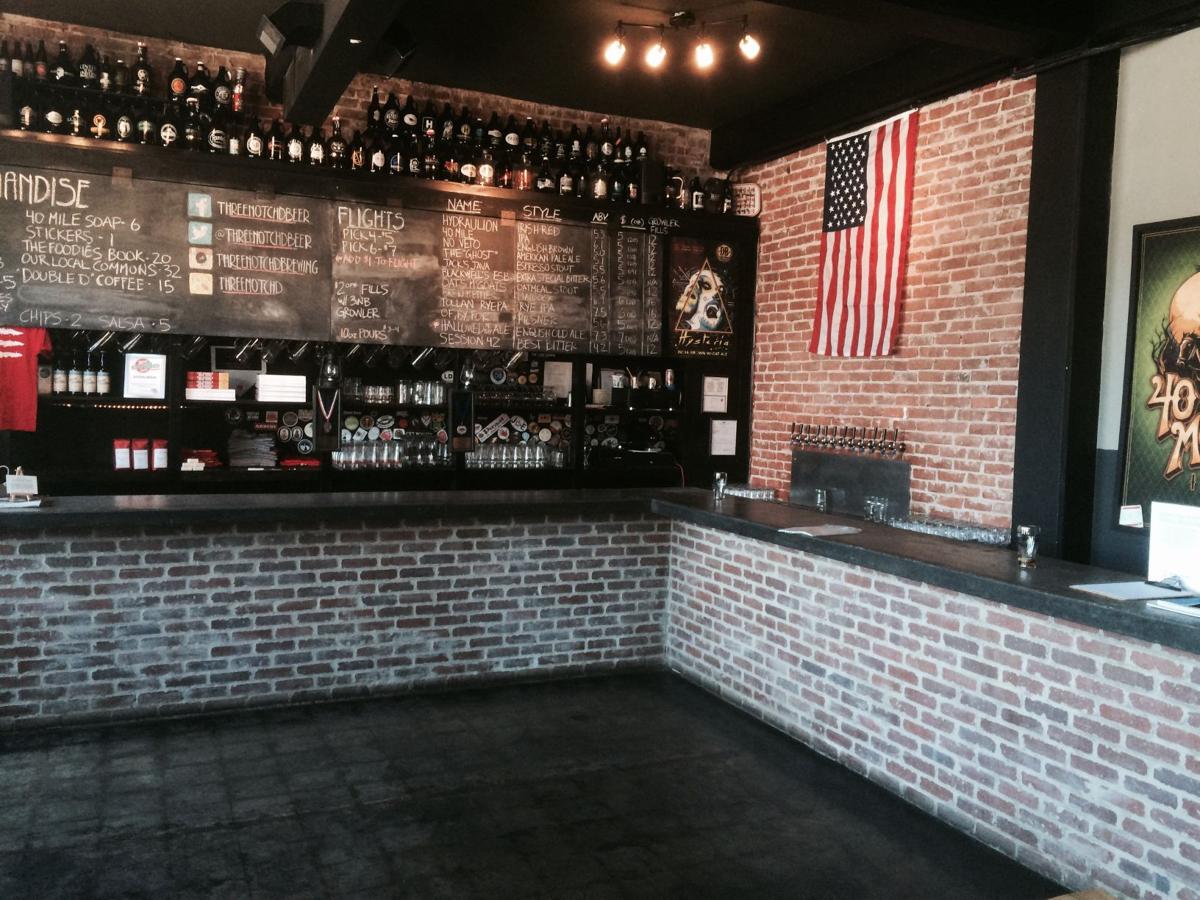 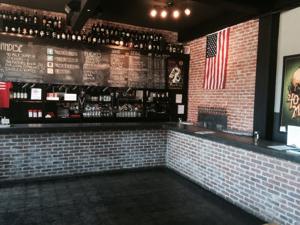