As a representative for Richmond Public Schools, Heather Kennedy helps students get into college and begin to build their careers. But she doesn’t necessarily advise they go about it the way she did.

“I did something which I never recommend — I only applied to one school,” said Kennedy, who earned bachelor’s and master’s degrees at the University of Mary Washington in ’15 and ’16.

Determined to study historic preservation, she found one of the nation’s oldest, most respected programs at UMW, where she also received a graduate degree in elementary education. But a stint as a student worker in Mary Washington’s admissions office changed her trajectory and set her up for success. Through her job at the Future Center, Richmond’s modern version of yesterday’s college counseling office, Kennedy is able to help others find success as well.

“It was eye-opening seeing things that students weren’t aware of,” Kennedy said of working in admissions at UMW, where she conducted college fairs and campus tours. “After you know all the insider stuff, you want everyone to know it, to make it easier and more accessible.”

“Now that I’m on the other side of the desk, I see that that is not necessarily the case everywhere,” she said. “For example, we had a test-optional policy even before the pandemic made that more commonplace. That helps students gain access to college.”

Kennedy employs some of those same tactics in her job at the Future Center, where she helps high schoolers do everything from filling out the Free Application for Federal Student Aid — or FAFSA — to applying for scholarships, enlisting in the military and obtaining internships.

“I help them push through barriers,” she said. “The goal is just to get students to whatever future they envision for themselves.”

Even if it isn’t the one they’d initially sought.

UMW, said Kennedy — who works out of Richmond’s Thomas Jefferson High School, a 1929 art deco building on the U.S. National Register of Historic Places — empowered her to pursue her dream degrees, then helped her quickly change hats when the time was right. 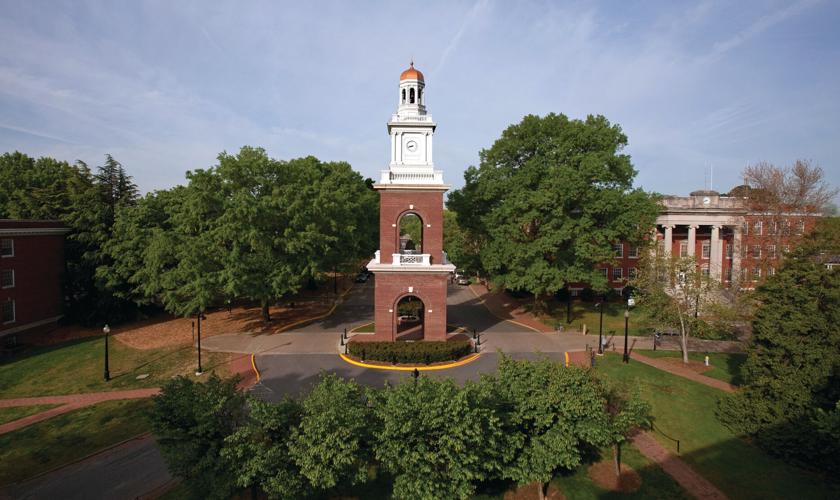 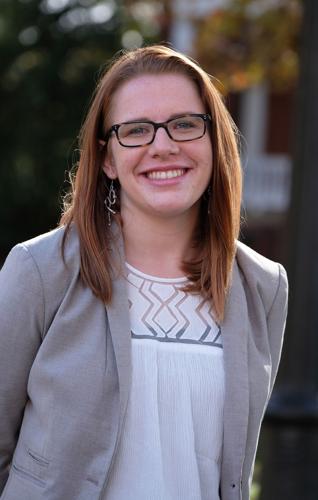