more info
This content was produced by Brand Ave. Studios. The news and editorial departments of Richmond Times-Dispatch had no role in its creation or display. Brand Ave. Studios connects advertisers with a targeted audience through compelling content programs, from concept to production and distribution. For more information contact sales@brandavestudios.com.
Hungry Harvest helps to bring would-be wasted produce to families
0 comments
Share this 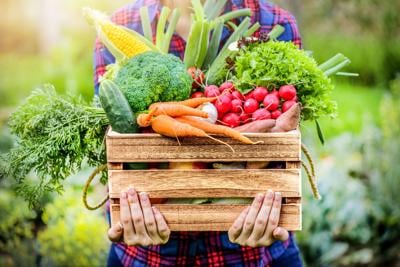 Every year in the United States about 20 billion pounds of food goes to waste while 50 million Americans go hungry. These two facts are hard to reconcile. It's also what inspired Hungry Harvest to take action.

The company saw an opportunity in “ugly produce,” that is, fruits and vegetables that are a little bit off in their shape or color. “Think about what you see in the retail setting,” says Kevin Kresloff, Hungry Harvest’s director of procurement. “You have display-ready products, perfect rows of cucumbers. But they can be hard to sell if you don’t have uniformity. How do you price them if each piece is different?”

Hungry Harvest works directly with farmers to get less-than-perfect fruits and vegetables to people through doorstep deliveries and donations; its two dozen Produce in a SNAP markets, located in neighborhoods that have limited access to nutritious food and accept payment in SNAP and EBT; as well as everyday consumers who are seeking a mission-driven way to get healthy, affordable, convenient food.

It’s not just ugly produce that makes its way to Hungry Harvest. A span of great weather might extend one state’s growing season so it overlaps with another state’s, and suddenly there’s a surplus of eggplants. Even flawless food may be left to decompose into fertilizer simply because it isn’t worth the time or cost to harvest it when the demand for that fruit or vegetable has already been met. Hungry Harvest coordinates with farmers during the times of year when they’re most likely to have extra produce to put a plan into place and ensure that their crops have somewhere to go.

“The story of the American farmer is that it’s challenging for them to be successful with the amount of competition they have from foreign countries. Having support from Hungry Harvest can be the difference between a year they profit and a year they don’t,” Kresloff says. “There’s an emotional side of it too. A lot of growers are emotionally close to what they grow, and it’s an enormous sigh of relief for them that it’s going to be used.”

Kresloff has witnessed this first-hand. As a college student at the University of Maryland, he spent a summer working on a farm and came away with a strong connection to the industry and its people. Meanwhile, Hungry Harvest was beginning to take root, and soon he was hired as one of its first employees. In 2016 the company got a boost in funding and notoriety after a successful turn on Shark Tank. Now in its sixth year, Hungry Harvest operates in nine states and has rescued some 20 million pounds of food from the compost pile.

Reshaping the way consumers look at food is a significant piece of Hungry Harvest’s mission. “We may not have every item on the shelf 52 weeks out of the year like a grocery store,” Kresloff says. “That expectation is a big part of what is stressing the system to begin with. What we will have is a solid variety of healthy produce items for you and your family to experiment with and enjoy. Our goal is to balance out the ebbs and flows that are found in the industry when trying to match demand.”

Kresloff hopes that in time people will gain a greater respect and appreciation for what a piece of produce is: a living, breathing organism. “Be kind to it,” he says. “There may be an occasional defect you aren’t used to seeing, but the goal here is sustainability. Make use of what you have and take what you need.”

For more information on how you can get your hands on this “perfectly imperfect” produce, visit hungryharvest.net. Use code RTD50 for half off your first order. 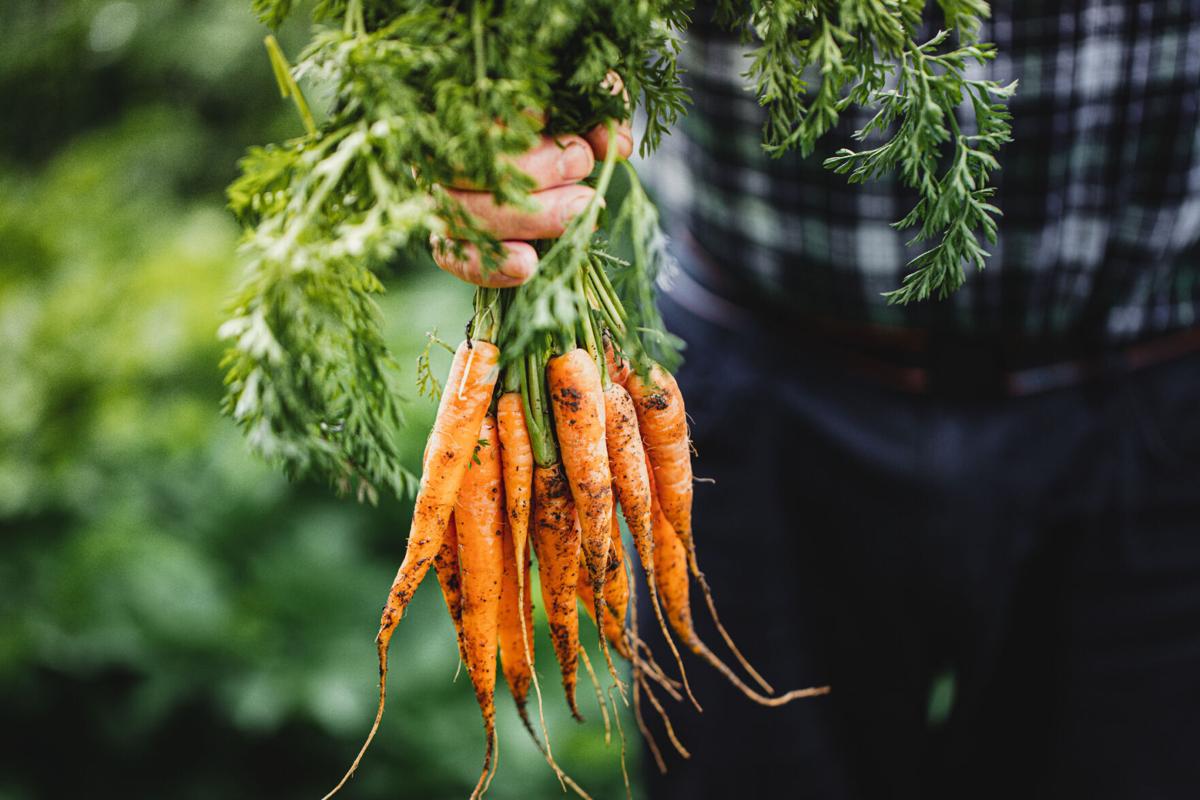 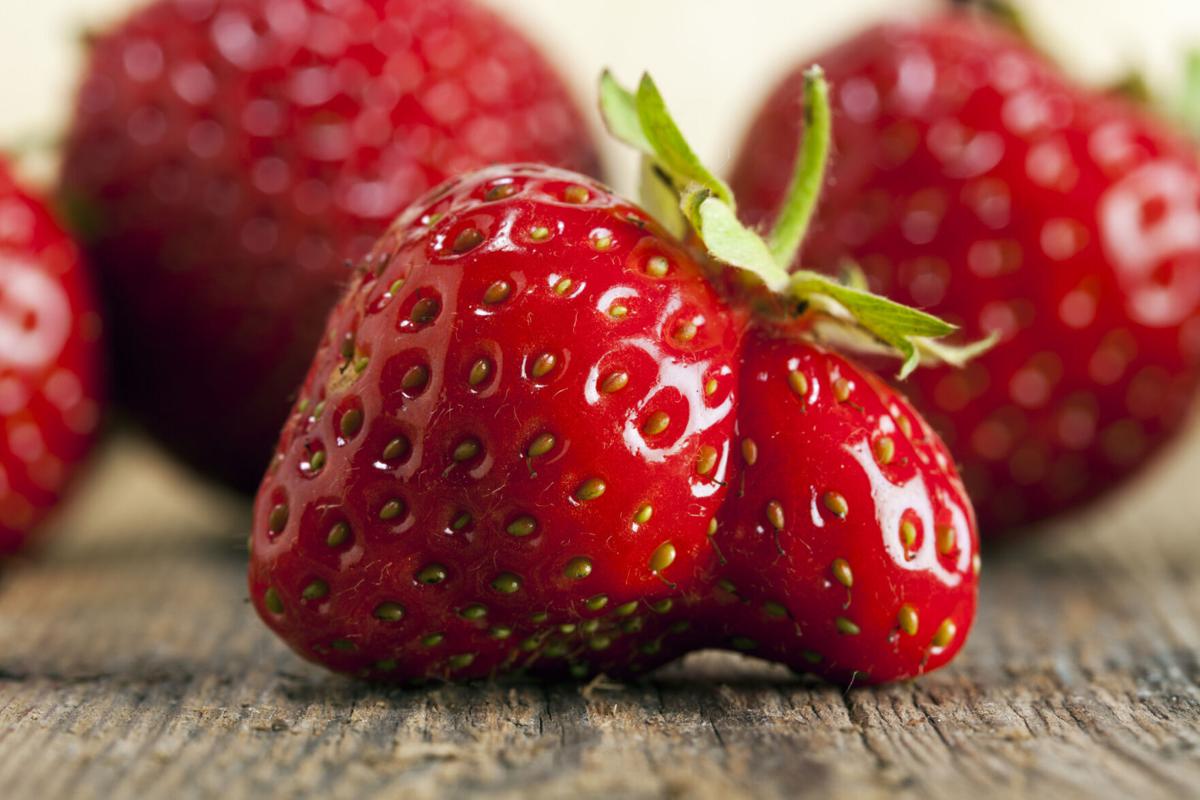 These “perfectly imperfect” strawberries are perfectly fine to eat. It would be a shame to see them go to waste. 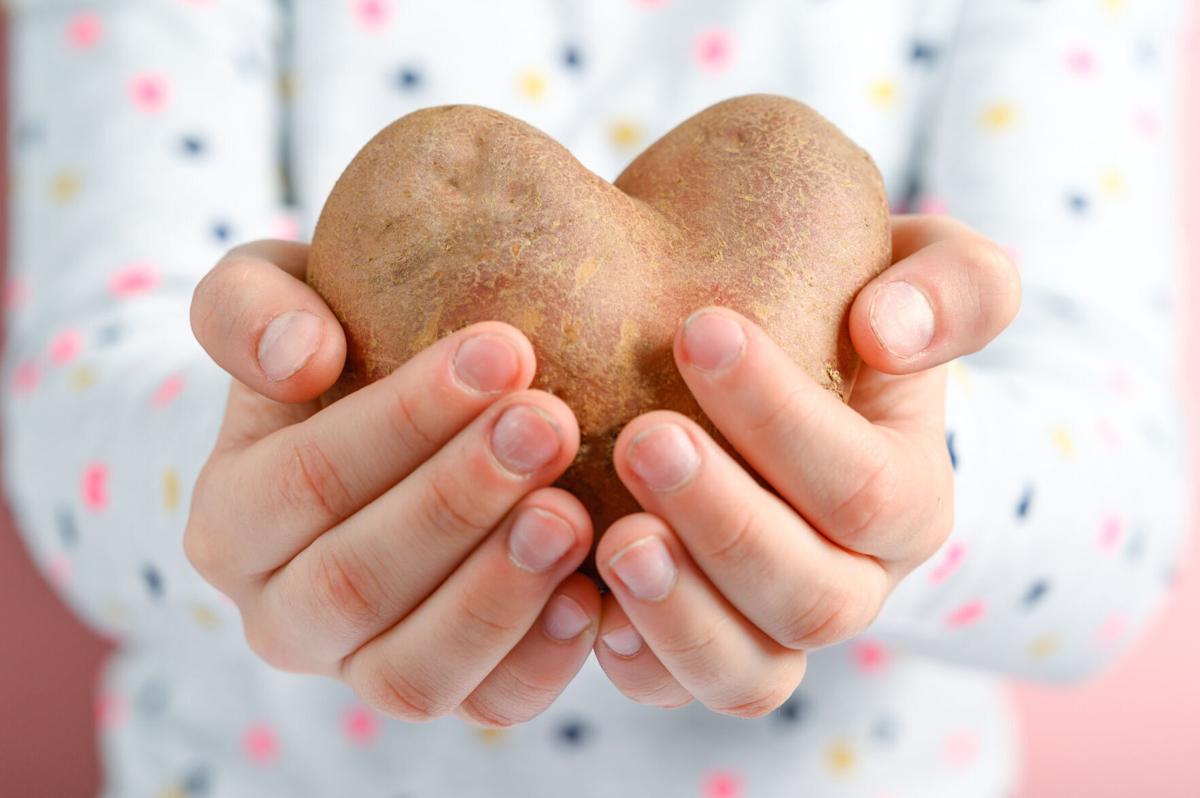